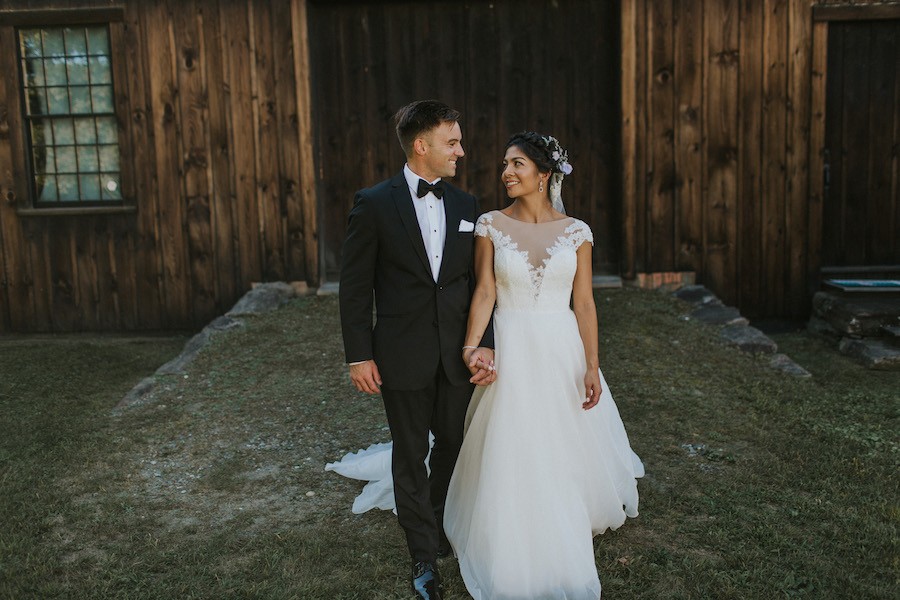 Carla Katigbak and Kyle Swaim met when they were students at the College of the Holy Cross in Worcester in 2007. “He was like the third friend I made at school,” Carla says. They were friendly throughout their first few years of college, but didn’t start dating until their senior year when Carla returned from studying abroad in Italy. “We rekindled our friendship and things blossomed from there,” Kyle recalls. They officially became a couple right before graduation, and spent the next year and a half dating long-distance while she was in Connecticut and he lived in New Hampshire.

Eventually, they moved in together in Boston. A few years in, Carla started hinting to Kyle about the idea of a proposal. “I will admit that I maybe put a little bit of pressure on poor Kyle,” Carla says with a laugh. “I was asking if [he had] any plans and saying, ‘If you’re curious, here are the types of rings I’m into.'” Kyle began to set the wheels in motion. One day, without telling Carla, he drove down to her parents’ house in Connecticut to meet them for lunch. He got their blessing, and—later, by phone—that of her siblings, too. With the help of his mom, Kyle picked out the perfect ring, and just a few months later the two were engaged.

The nature-loving couple had one priority for their big day: “We wanted to make sure it was a comfortable and fun weekend for everyone,” Carla says. “Kind of like a little vacation.” When they started the venue-search process, Carla’s sister suggested they consider Woodstock Inn & Resort in Vermont. The two loved it right off the bat. “The inn was a big selling point, but the town was as well,” Kyle explains. “There’s less hustle and bustle there. It’s a calming experience.” Once they’d nailed down their venue, the self-described “outdoorsy” duo brought to life a whimsical, woodland-inspired celebration with a romantic feel. They filled the space with blooms that included baby’s breath, olive branches, lavender, and garden roses, as well as string lights that cast a warm, enchanting glow. With the décor of their dreams and what Carla describes as an “electric” dance floor, the night unfolded even better than they’d hoped. “We had ideas in our heads of how amazing it would be, but it really surpassed expectations,” Kyle says. 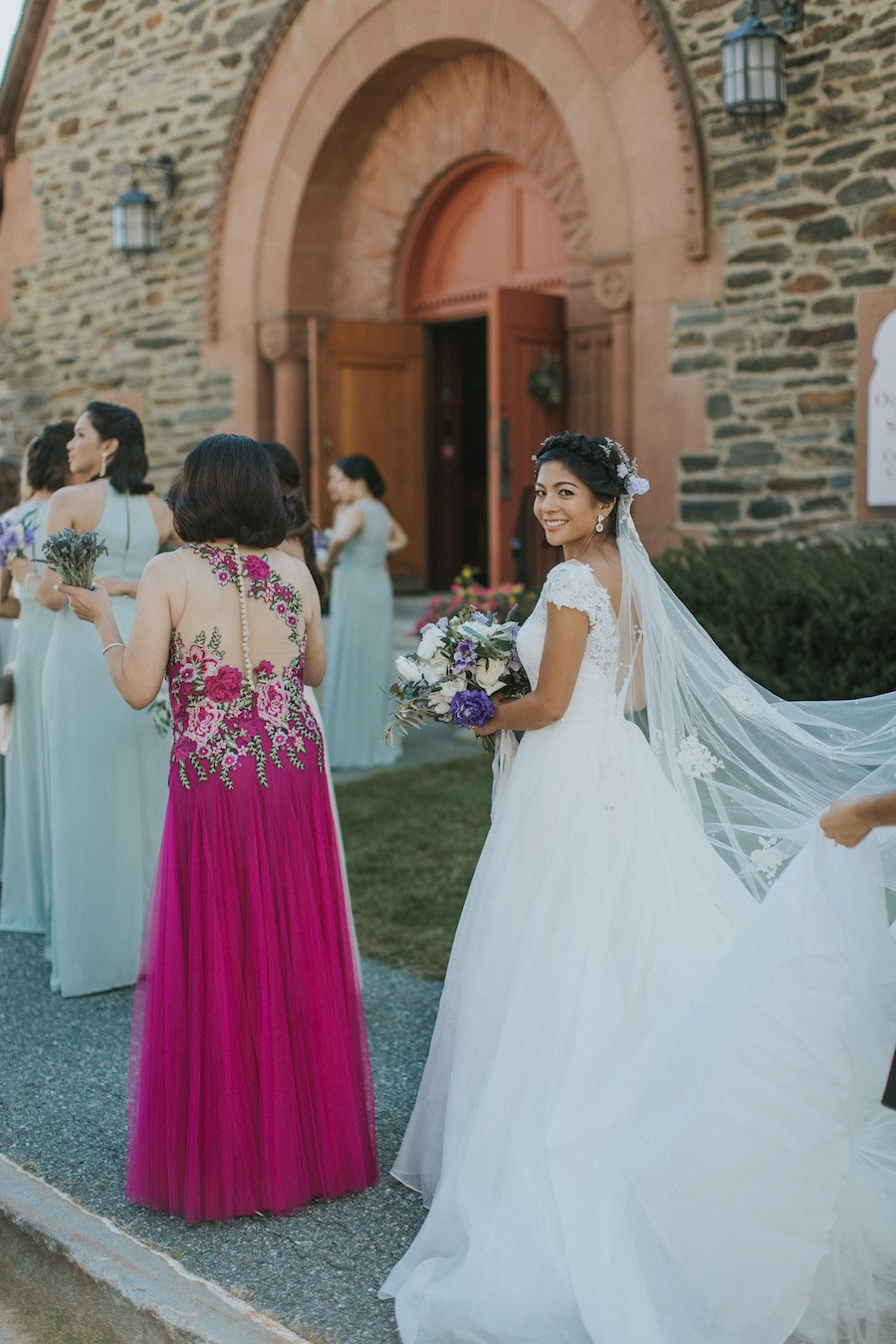 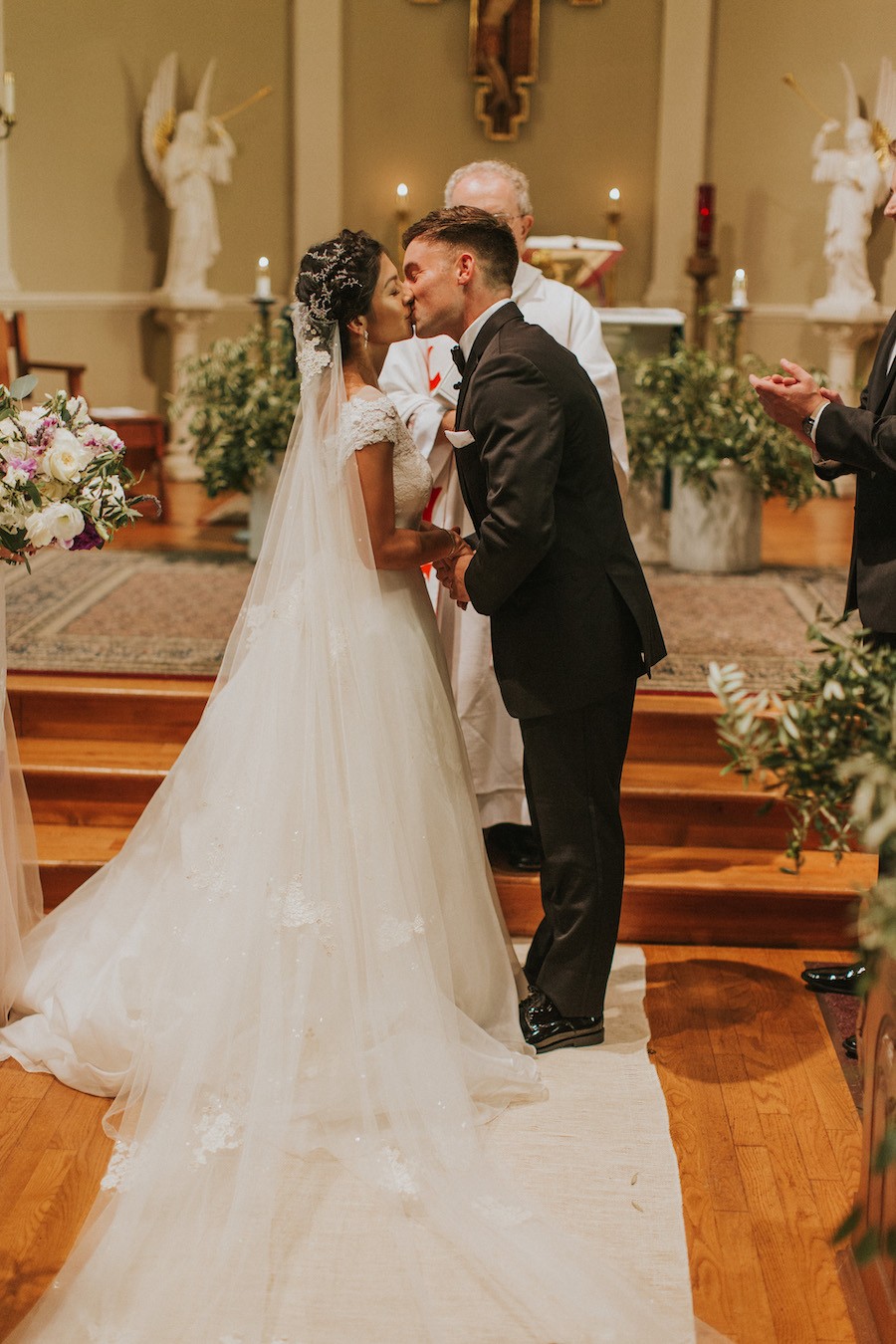 Before their reception, the bride and groom held a traditional Catholic ceremony at Our Lady of the Snows, located just across the street from the inn. 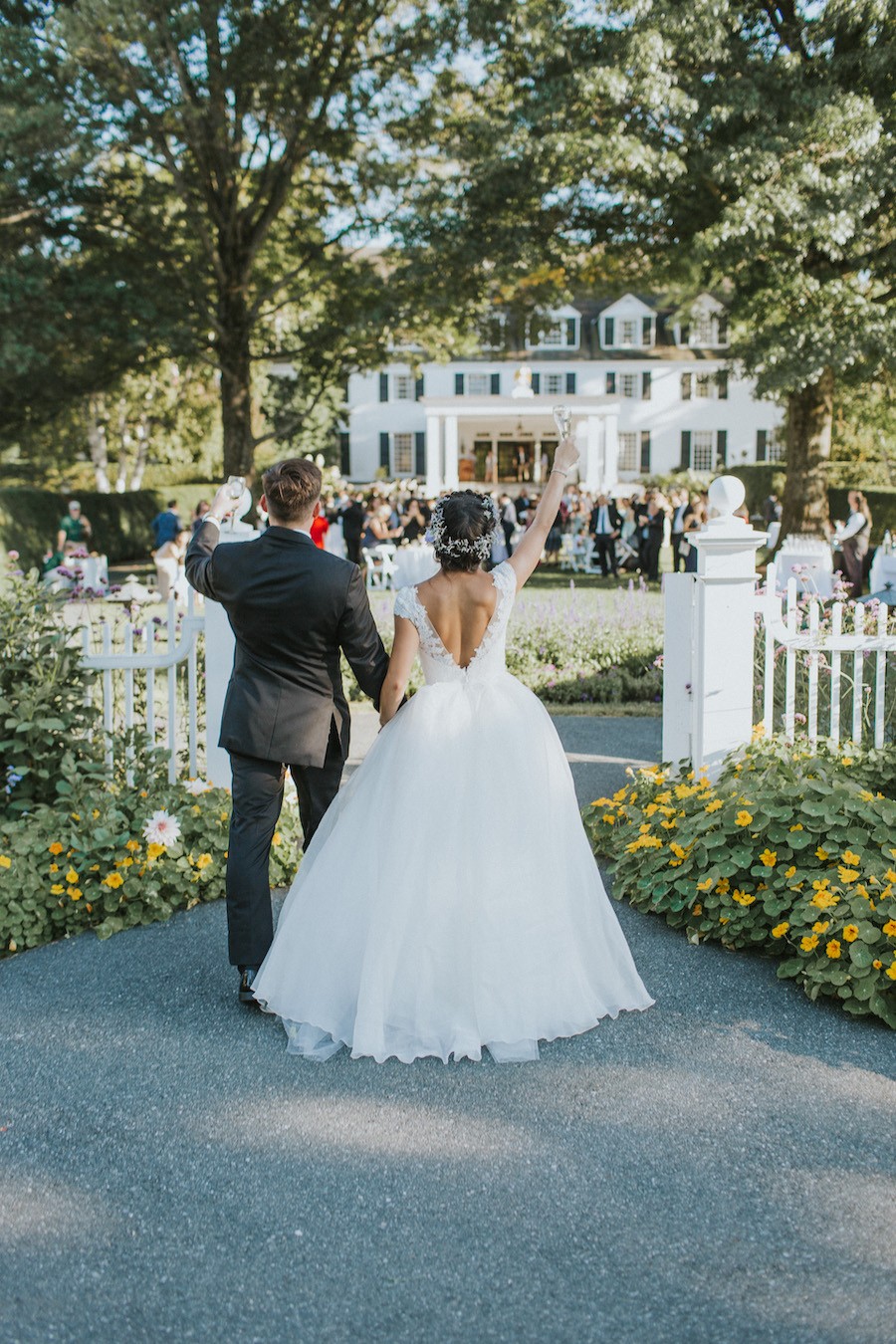 After they swapped vows, the couple took a stroll around town with photographer Steve DePino to capture additional photos. After, they walked up to the front of the inn, where cocktail hour was being held, to make a grand entrance. “Steve got everyone’s attention and we gave them a ‘cheers’ as we snapped the picture,” Kyle recalls. 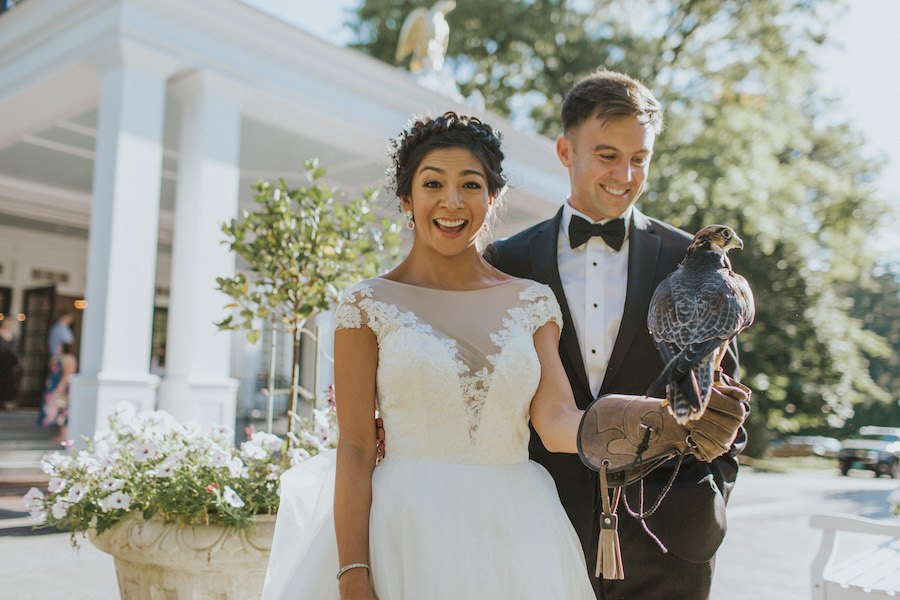 New England Falconry brought a couple of birds of prey to the cocktail hour, where the falconers showed them off to guests and taught them about the creatures. 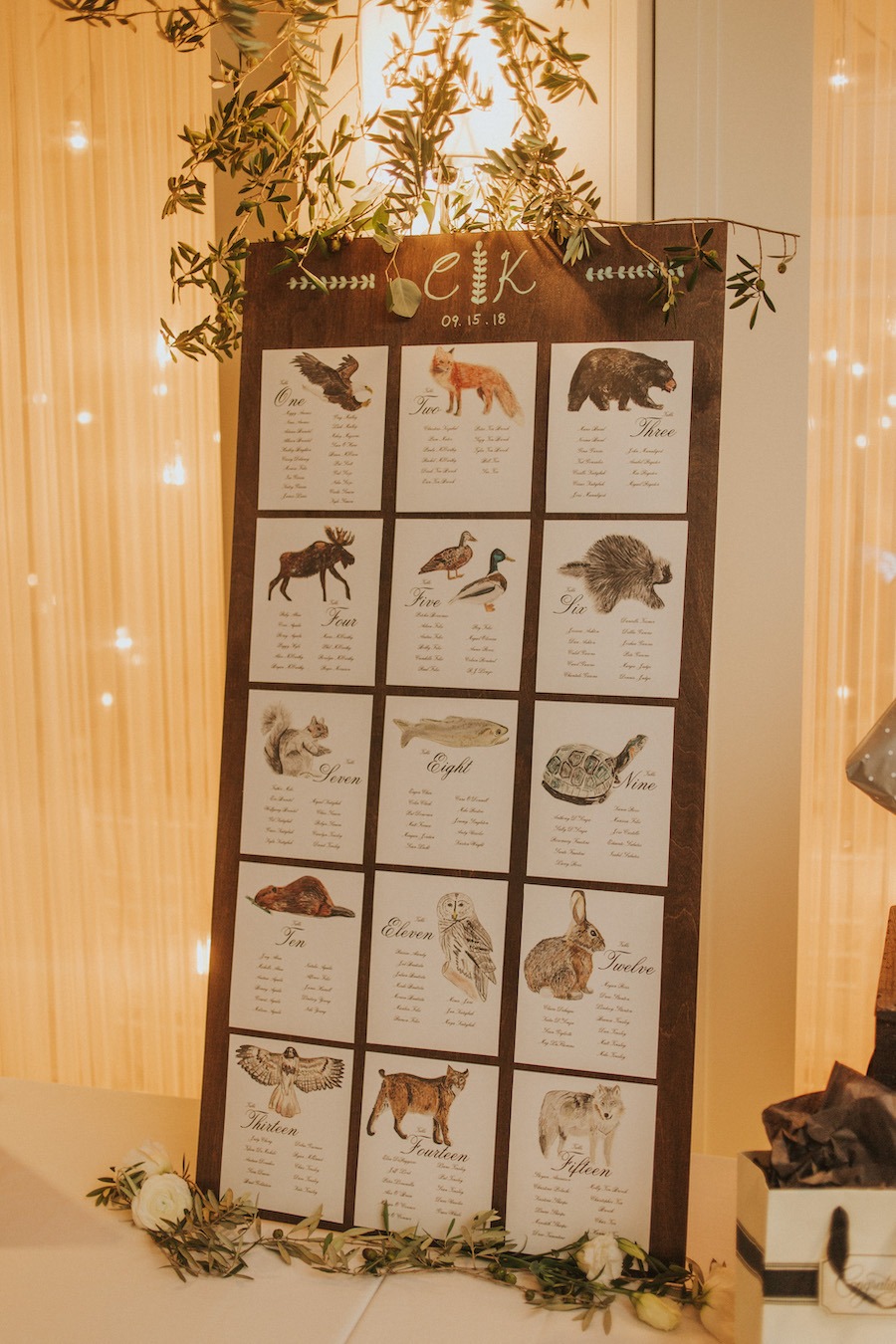 Carla, who loves to draw and minored in studio art in college, decided to illustrate the couple’s seating chart and table numbers, which featured animals found in New England. “I wanted to include personal touches throughout the day, and it was really nice to be able to share that part of me,” the bride explains. 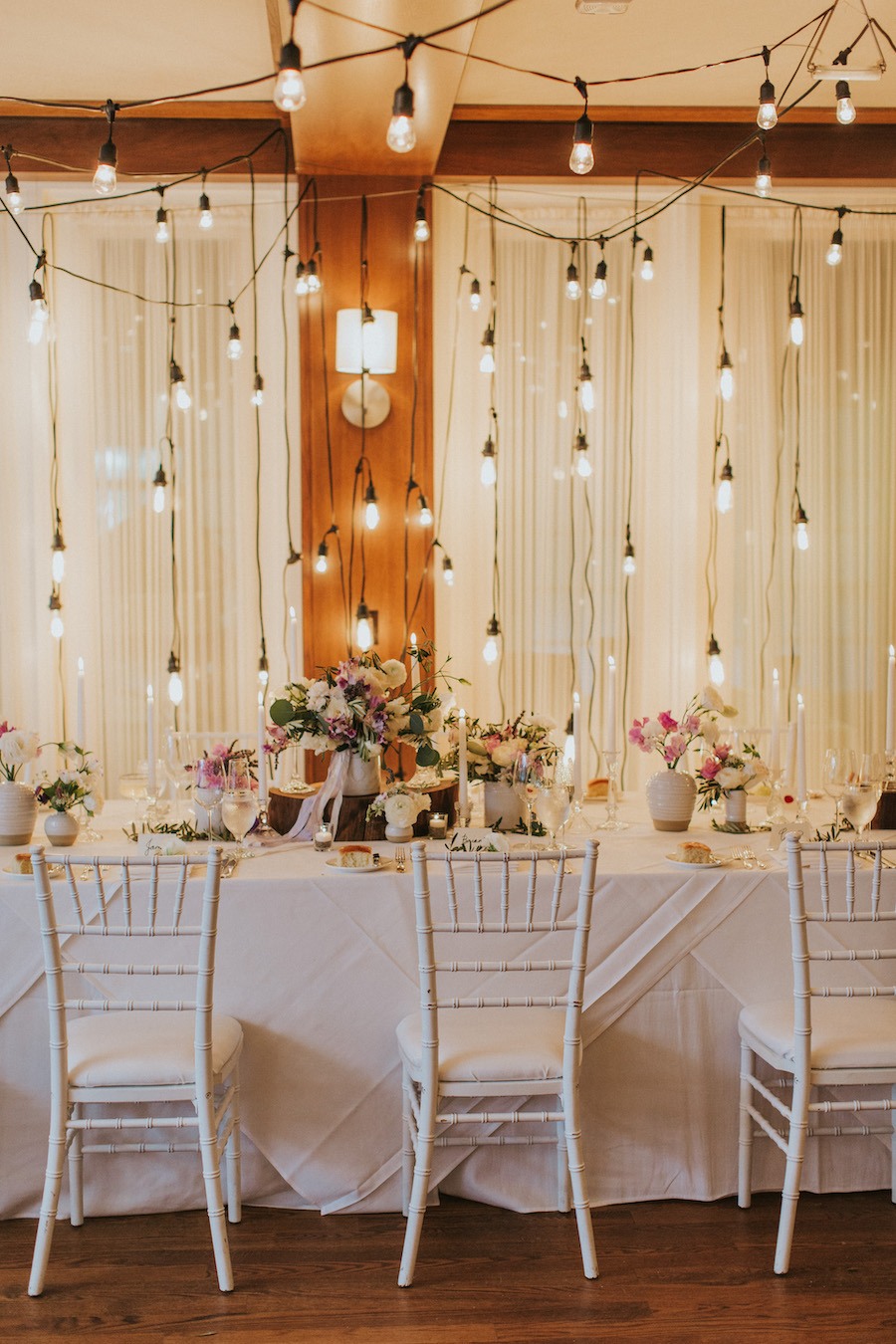 “I wanted it to feel very magical, almost like we were in a forest, and also very romantic,” the bride says of the tablescapes, which included centerpieces composed of garden roses, lavender, sweet peas, olive leaves, and other flora. 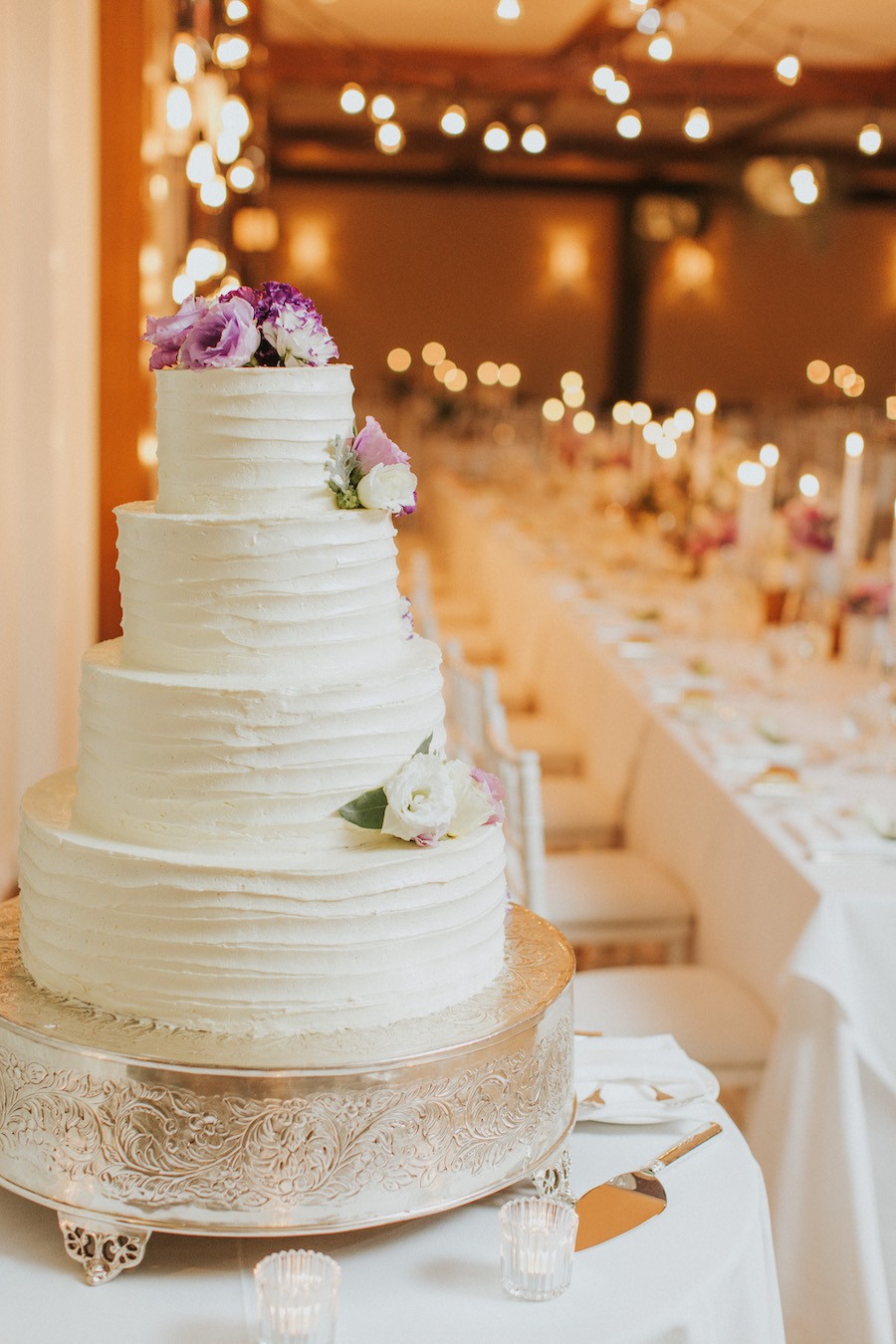 The couple’s four-tier gingerbread-spice cake was frosted with maple butter cream and adorned with beautiful blooms. “It was delightful,” Carla says. 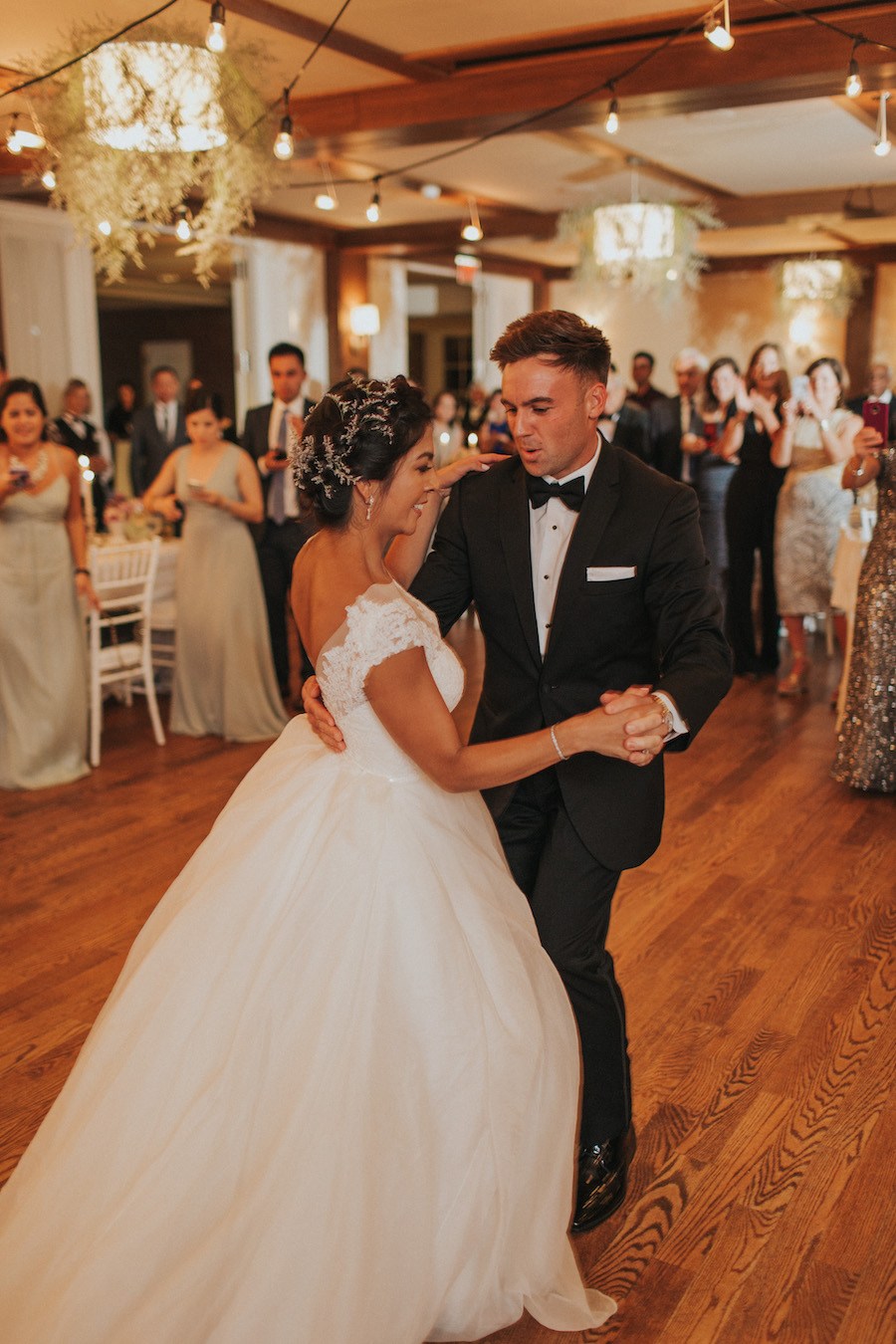 For the couple’s first dance, Silver Arrow Band performed their own rendition of the 1940s French singer Édith Piaf’s “La Vie en Rose.” The couple first encountered the tune in the film Midnight in Paris. “We just really liked it and we’d never heard that song [at a wedding] before. We were all about staying unique and true to ourselves,” the bride explains.