Amid the COVID-19 Outbreak, Local Wedding Vendors Band Together

A new coalition seeks economic assistance and answers about the future of celebrations. 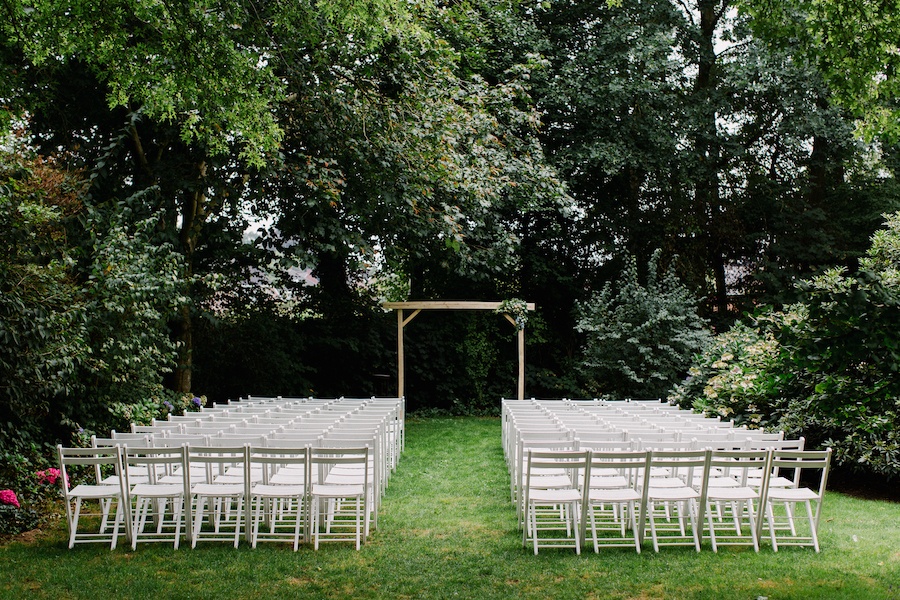 At the start of a month that typically marks the beginning of a bustling wedding season, local industry pros find themselves navigating question after question. While they’d normally be pondering what time centerpieces should arrive at a reception site or what a couple’s first dance song will be, experts are instead asking themselves whether their businesses are eligible for Payroll Protection Program loans and if small weddings may be permitted later this year. In light of COVID-19, it’s far from business as usual.

Nelly Saraiva, a wedding and boudoir photographer headquartered on the South Coast, knows this reality all too well—and is helping her peers rally around their shared concerns. After watching what she thought would be the best year of her career crumble with each postponed wedding, she took solace in a private Rhode Island-based Facebook group where fellow wedding vendors posted words of advice, as well as worry, for their businesses and clients. Inspired to take action, the photographer decided to start a similar organization in her own state. Alongside her husband, wedding DJ Chris Saraiva, she created a new group: the Massachusetts Coalition of Wedding Vendors, dedicated to sharing knowledge across the industry and fighting for economic relief for vendors. “I thought we should put the same thing together in Massachusetts and get the attention of our legislators,” she explains.

Within two weeks of the group’s formation, it gained more than 750 members, including local photographers, DJs, bands, planners, hair and makeup artists, and venue owners—many seeking guidance on how to navigate financial aid. Vendors are especially concerned about PPP, a government initiative intended to help businesses keep their workforce employed during the pandemic. Companies that qualify for the loan must use at least 75 percent of the funds for payroll within the first eight weeks of receipt for the loan to be forgiven. Additionally, expanded unemployment benefits that entitle employees to an extra $600 per week expire July 31. But in the world of weddings—a union-less industry made up, mostly, of small businesses—many companies employ workers specifically during celebration season. Since the start of the season has been delayed, there won’t be payroll expenses within this eight-week time frame. Essentially, many wedding-industry folks who qualify for the loan won’t actually be able to use it. “It doesn’t make sense,” Saraiva says.

But the issues don’t stop there, group members say. Even if qualifying businesses can use the money for payroll expenses, some argue, the loan won’t necessarily help them long-term. Amie Saphire, whose Sharon-based planning firm was approved for the funds, says that PPP doesn’t address the broader needs of the industry. “It’s wonderful to bring back all of our staff,” says the pro, who runs Saphire Event Group with her husband Jonathan. “But [the crisis will] impact our industry for far longer than eight weeks because there are two sides to it: We can’t execute the events that were booked, and we can’t book future revenue.”

Scheduling events down the road is on the minds of many coalition members, who have expressed frustration with local leaders’ lack of information surrounding when—and how—it will be safe to host weddings again. “We need to discuss the timeline and plans for reopening, and specifically address the question of weddings and mid-size gatherings,” says Without a Hitch planner Sarah Narcus, who owns the Peabody-based venue Olio. “The biggest things I’m hoping to see come out in the next few weeks are guidelines for how to gather again. My clients understand that there may be modifications in place including occupancy limits and modifications to layout or menu service, but we’d like to move forward with plans for this summer and fall.”

As these and other worries continue to mount in the Facebook group, Saraiva and her husband have written a letter to voice the coalition’s concerns. So far, the letter has garnered more than 250 signatures from area wedding vendors, and Saraiva and others have sent it to each Massachusetts state legislator, as well as senators Elizabeth Warren and Ed Markey. The photographer plans to send it to the state’s federal representatives next.  So far, the coalition has only received a handful of responses, including notes from two state senators who indicated they would share the group’s concerns with the state’s Reopening Advisory Board. Still, Saraiva remains hopeful that their inquiries will make an impact. “[We’d like someone] to say, ‘We’re working on it, we understand.’ But weddings haven’t been mentioned at all [during] press briefings,” she says. “We need guidelines so people can make decisions. It’s really causing anxiety.” 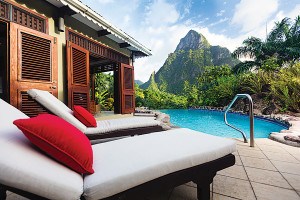