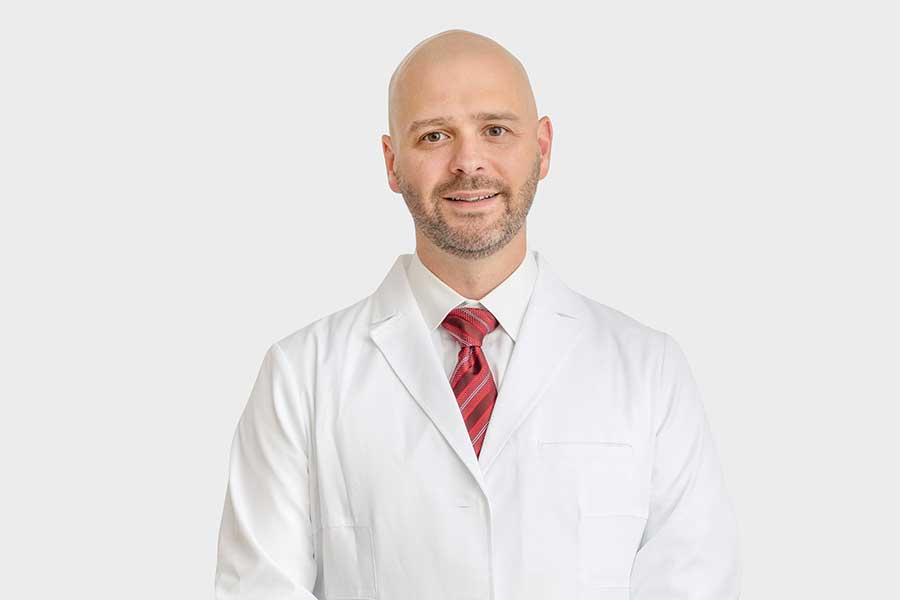 Dr. Todd Lancaster is a Board-certified vascular surgeon with more than 15 years of surgical experience. He received his undergraduate and medical degrees from Emory University. He also holds a Master of Public Health degree from the Harvard School of Public Health. Dr. Lancaster completed his General Surgery training, as well as a fellowship in Vascular and Endovascular Surgery at Massachusetts General Hospital and Harvard Medical School. After completing his training, Dr. Lancaster joined the faculty of Massachusetts General Hospital and provided vascular and endovascular care at Massachusetts General Hospital, and affiliated hospitals in New England including Newton Wellesley Hospital, and Southern New Hampshire Medical Center. During his tenure there, he held multiple leadership roles and was appointed as an Assistant Professor of Surgery at Harvard Medical School.

Dr. Lancaster continues to serve in leadership roles at Newton Wellesley Hospital including the Chief of Vascular and Endovascular Surgery, Director of Quality and Safety for Vascular Surgery and Cardiovascular Center, Co-Medical Director of the Vascular Laboratory, and Associate Director of the Elfers Cardiovascular Center. In addition to working as an ad hoc reviewer for medical publications, Dr. Lancaster is a member of many professional societies and serves on various committees in the medical field. Dr. Lancaster’s research interests include studying clinical outcomes and safety, and his clinical interests include all aspects of arterial and venous disease, with a particular focus on peripheral arterial disease, aneurysmal disease, carotid artery disease, superficial venous disease, central venous compression syndromes, as well as renal and mesenteric arterial disease.

Dr. Lancaster provides complete surgical care for a broad range of arterial and venous disorders. He has a particular interest in treating patients with peripheral arterial disease, deep and superficial venous disease, carotid disorders, aneurysmal disease, as well as mesenteric and renal diseases. At his office with The Vascular Care Group he is able to offer complete non-invasive vascular testing, as well as treat a broad range of conditions, including a full spectrum of open and endovascular procedures performed in-office and at affiliated hospitals throughout the state.