Members of the UMass Boston community and students at Mount Ida have also spoken out after UMass Amherst said it intended to buy the Newton-based liberal-arts college. 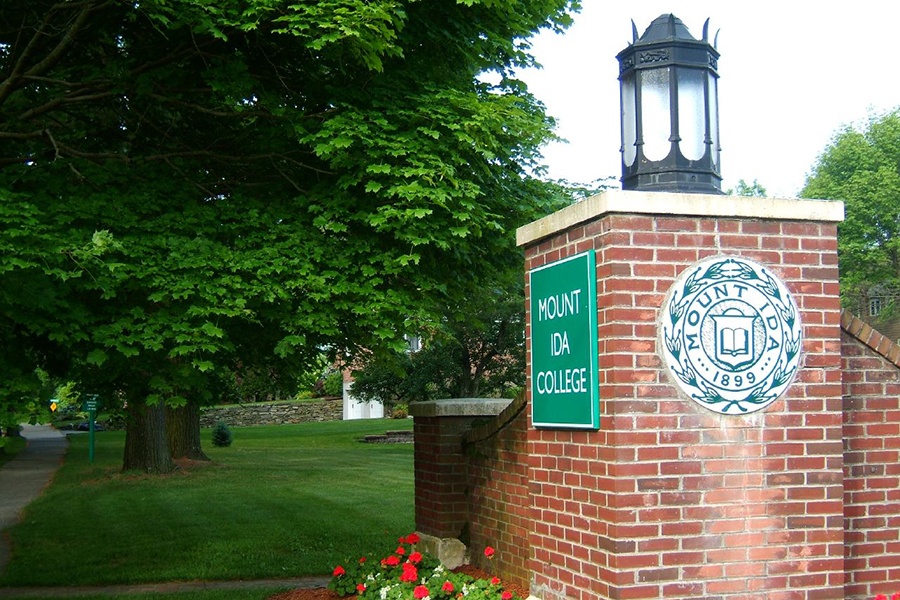 It’s been a rough few days for Mount Ida College.

On Friday, UMass Amherst announced it would acquire the Newton-based liberal-arts school, which had been struggling to stay afloat even before its potential merger with Lasell College fell through in late March.

“The financial pressure on small colleges has never been greater, and our limited resources obligate us to consider the long-term future of our community,” Mount Ida president Barry Brown wrote in a letter to the school community.

Several groups—including UMass Boston as well as Mount Ida students and their families—have spoken out against the acquisition, and Gov. Charlie Baker joined the chorus of detractors on Tuesday afternoon. The governor criticized the seemingly sudden nature of the deal, and said he was “stunned, shocked, amazed, and really disappointed by the current state of play at Mount Ida,” according to the Boston Globe.

As a result of the deal, 280 full- and part-time Mount Ida employees will be laid off, according to the Boston Herald. Students “in good standing” academically will be automatically admitted to UMass Dartmouth, which is nearly 60 miles away from the Newton campus.

The deal incensed members of the UMass Boston community, who told the Globe that it is emblematic of the university system’s priorities. UMass Boston has been forced to make staffing and course cuts to keep the lights on, and students and professors said the campus has not received enough support from the state system.

And, of course, there are the Mount Ida students whose educational plans have suddenly been thrown into flux. But more than having to figure out the nuts and bolts of finishing their degrees, students told the Globe the acquisition will result in the loss of a community that means a lot to them.

“I just really blossomed and became myself [at Mount Ida],” Melissa Gilson, a 20-year-old student, told the Globe. “It’s really hard to let something like that go.”

Thirty-five percent of Mount Ida’s 1,555 students are the first in their families to go to college, and 34 percent of students are non-white, according to the school’s website.