For nearly 20 years, Barbara Lee has helped elect women to political offices large and small. Here’s a sampling of some of her greatest hits (and one miss). 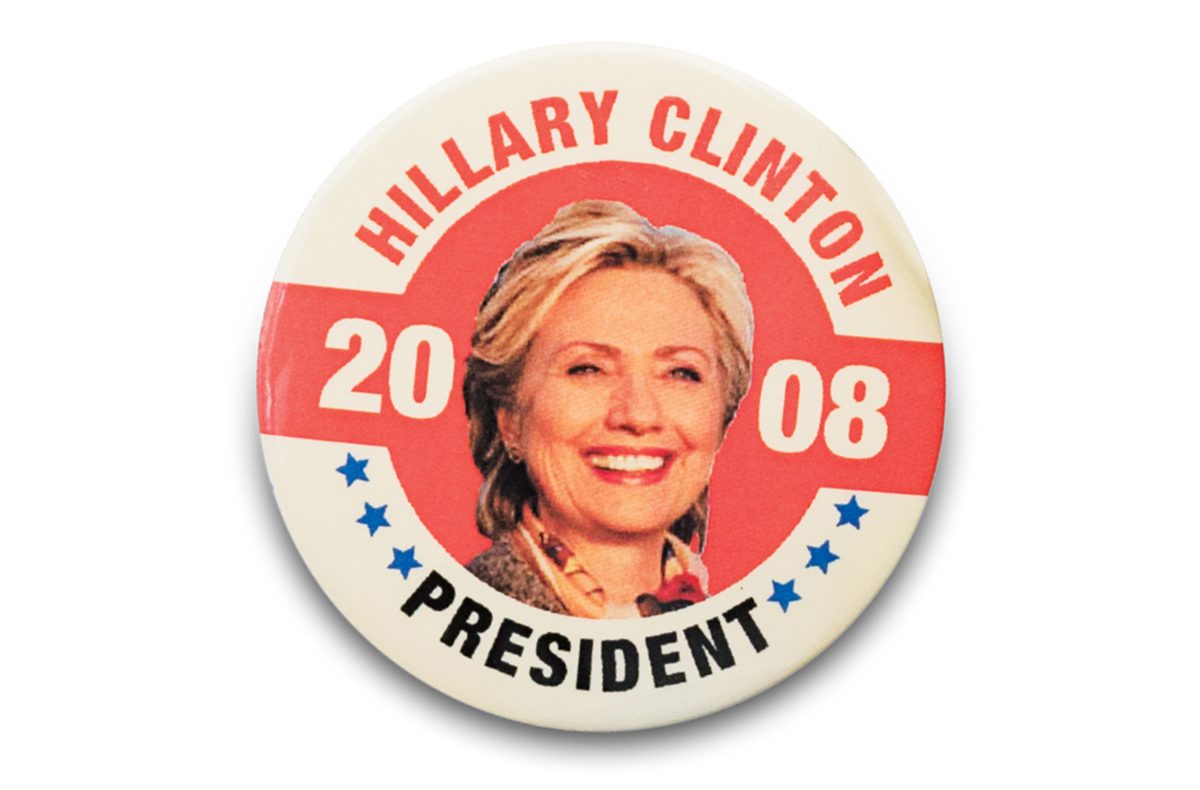 One of Clinton’s most fervent supporters, Lee has thrown tens of thousands of dollars at her 2016 run for the White House. 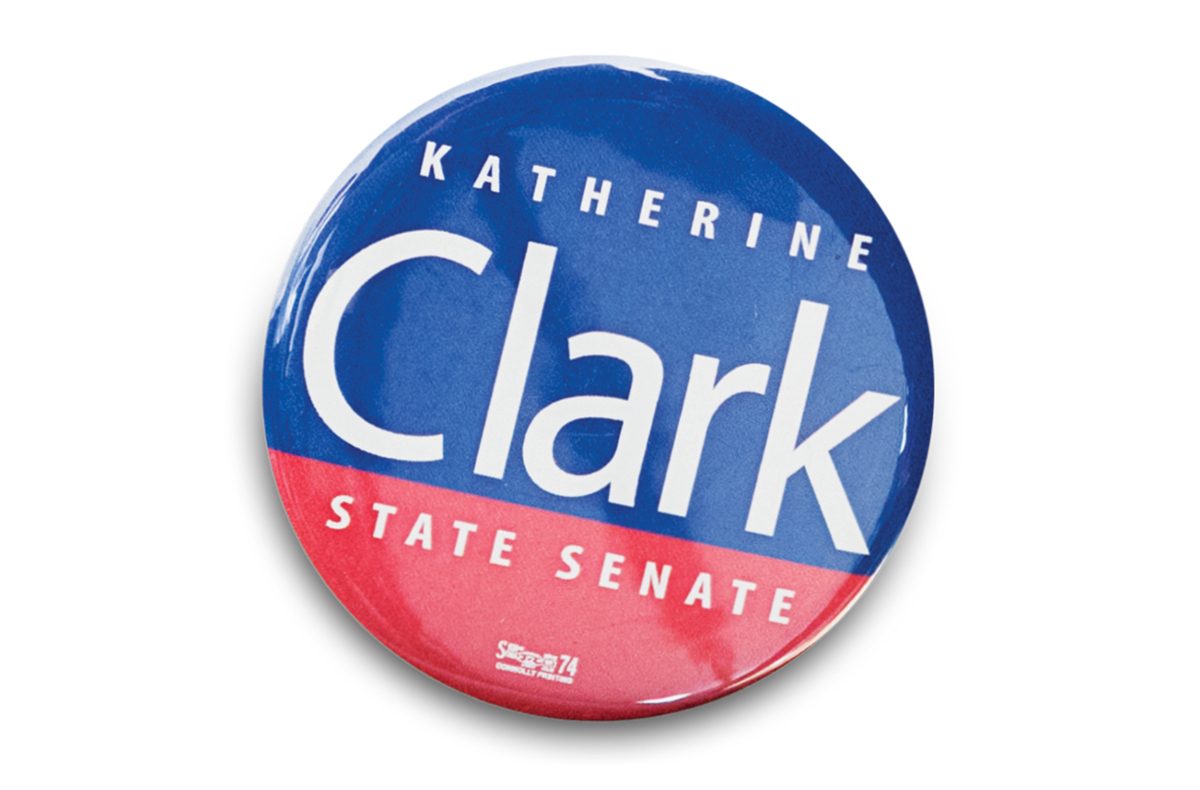 Lee was an early advocate of Clark, giving her advice, political donations, and a powerful endorsement. 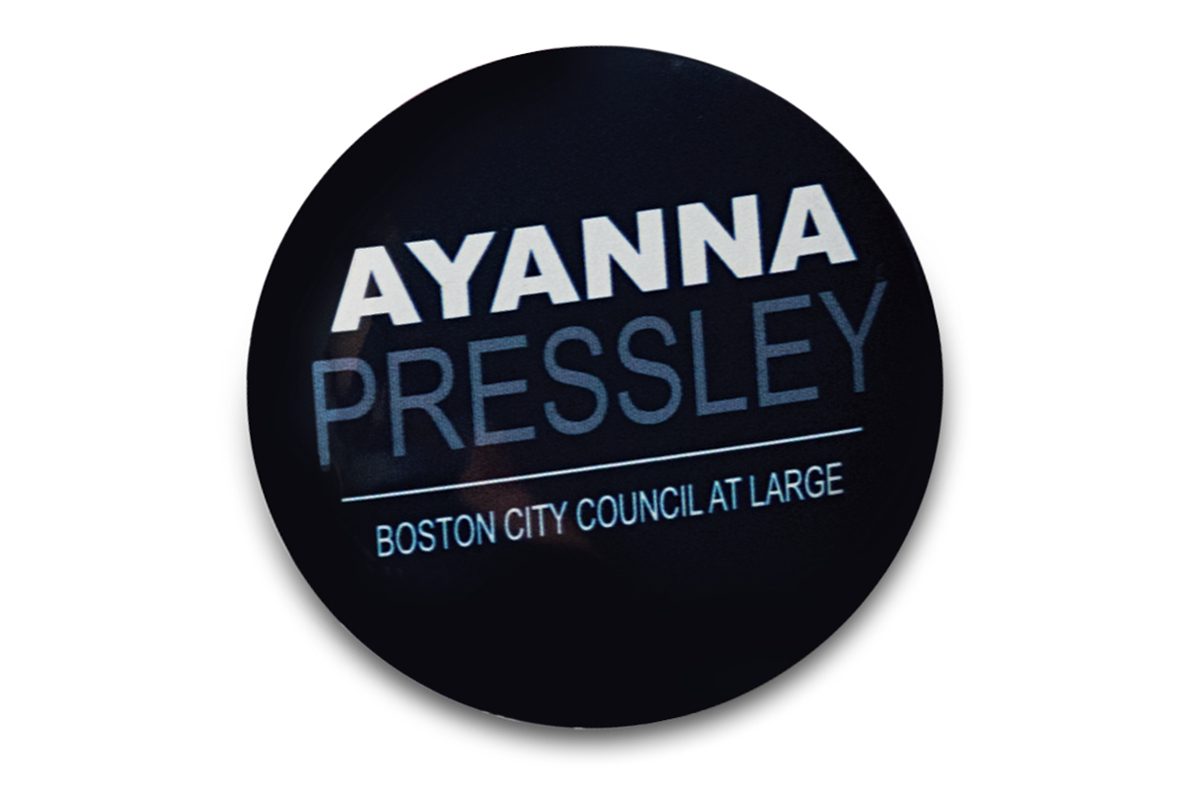 From her days as political director for U.S. Senator John Kerry to her current role as a Boston city councilor, Pressley has benefited from Lee’s guidance. 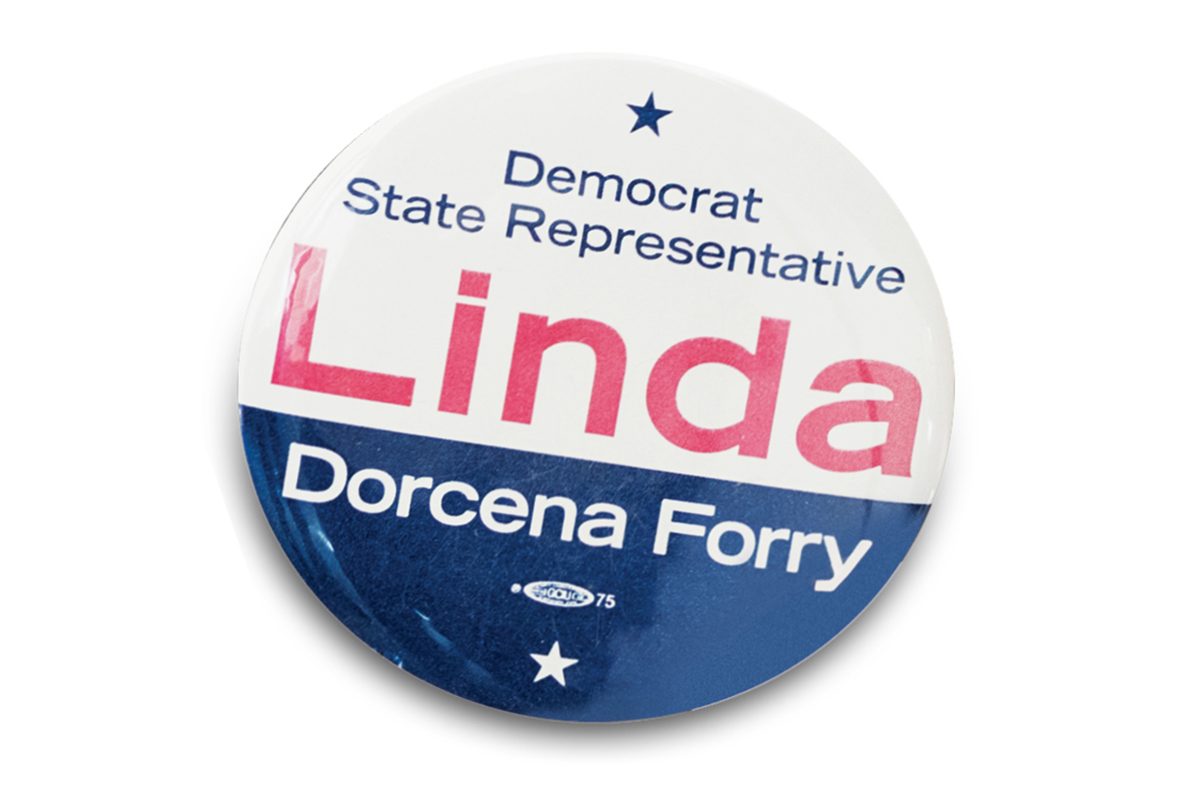 Lee’s crucial endorsement propelled the Haitian American to victory as the face of New Boston. 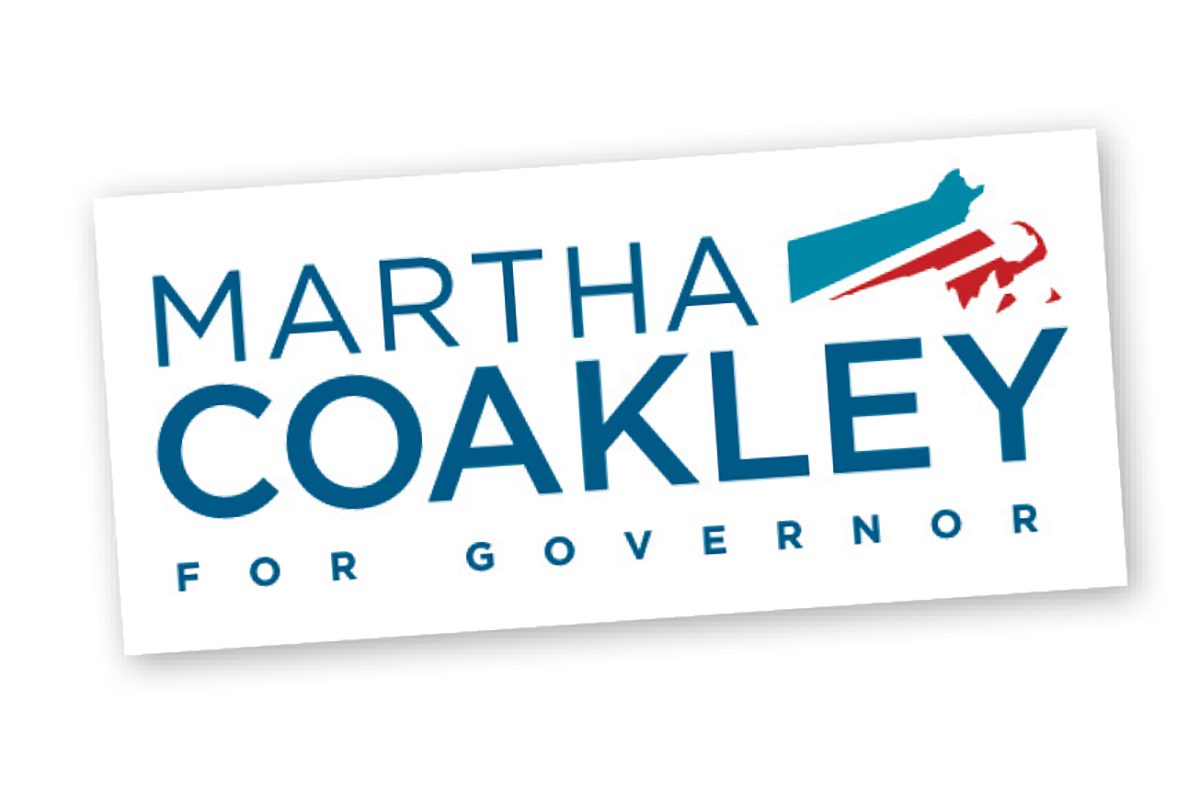 Even Lee’s support of Coakley couldn’t help her defeat Charlie Baker in the ­governor’s race.

As an art collector, Lee identifies female artists who tackle larger themes that resonate with her, including politics, war, violence, and injustice. 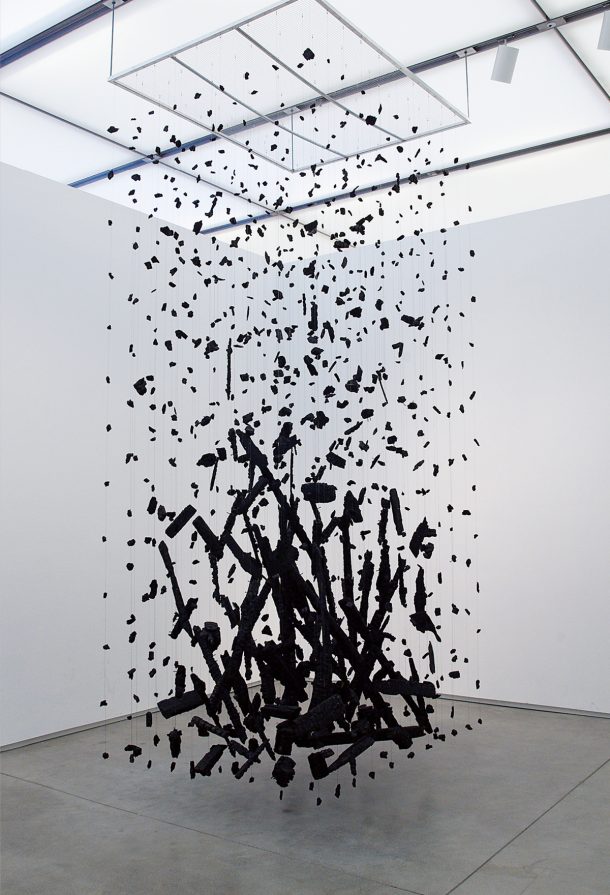 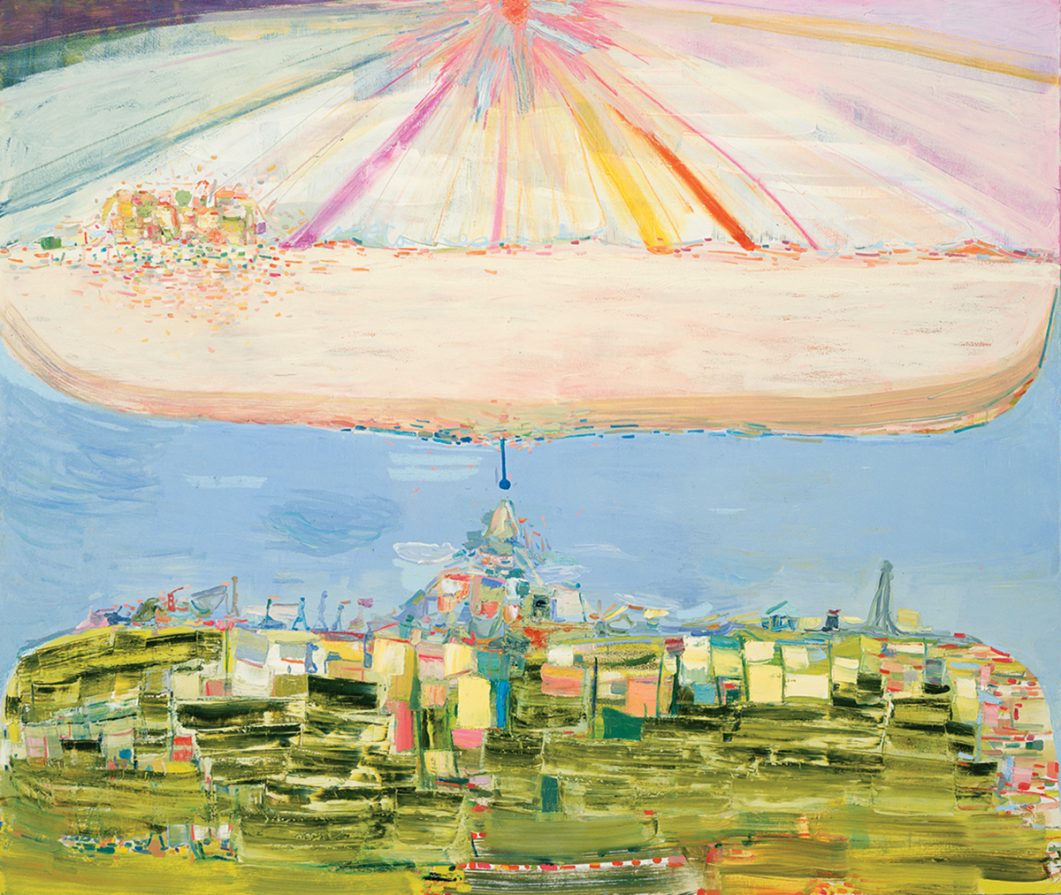 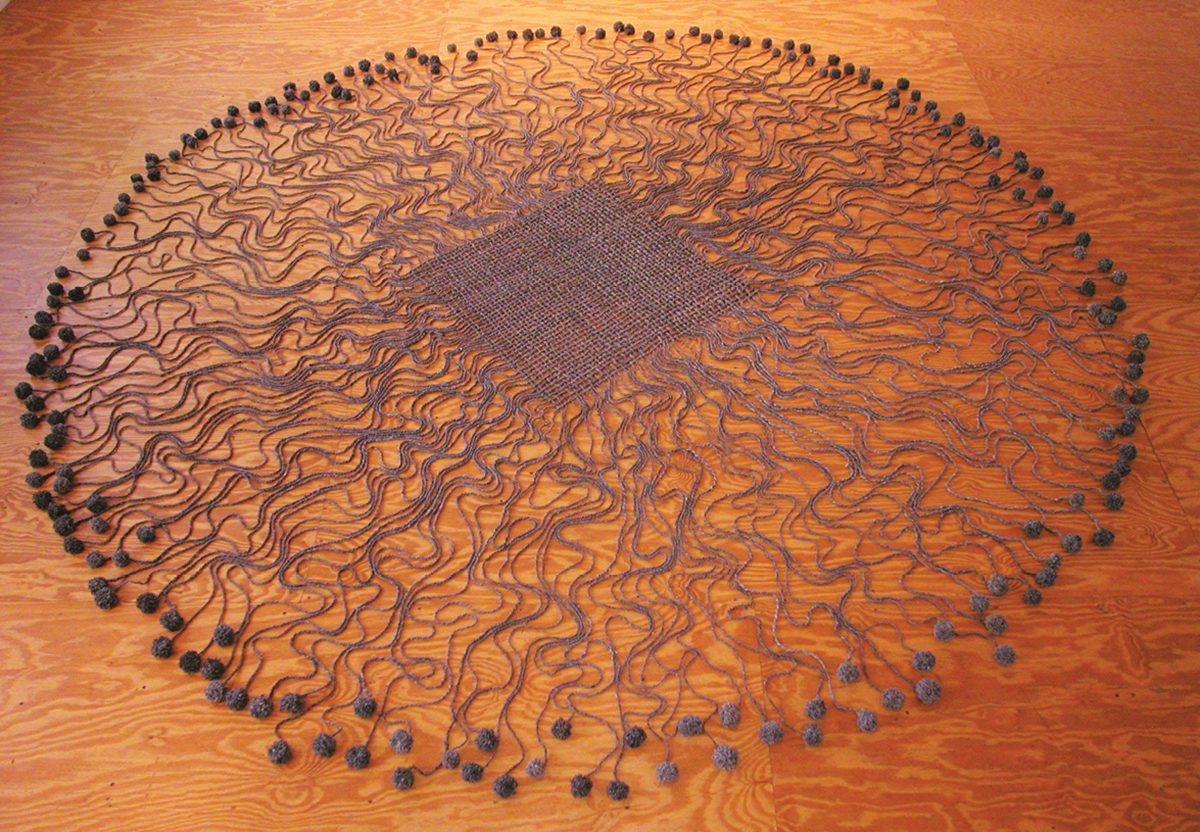