The union had previously tried blocking the program. 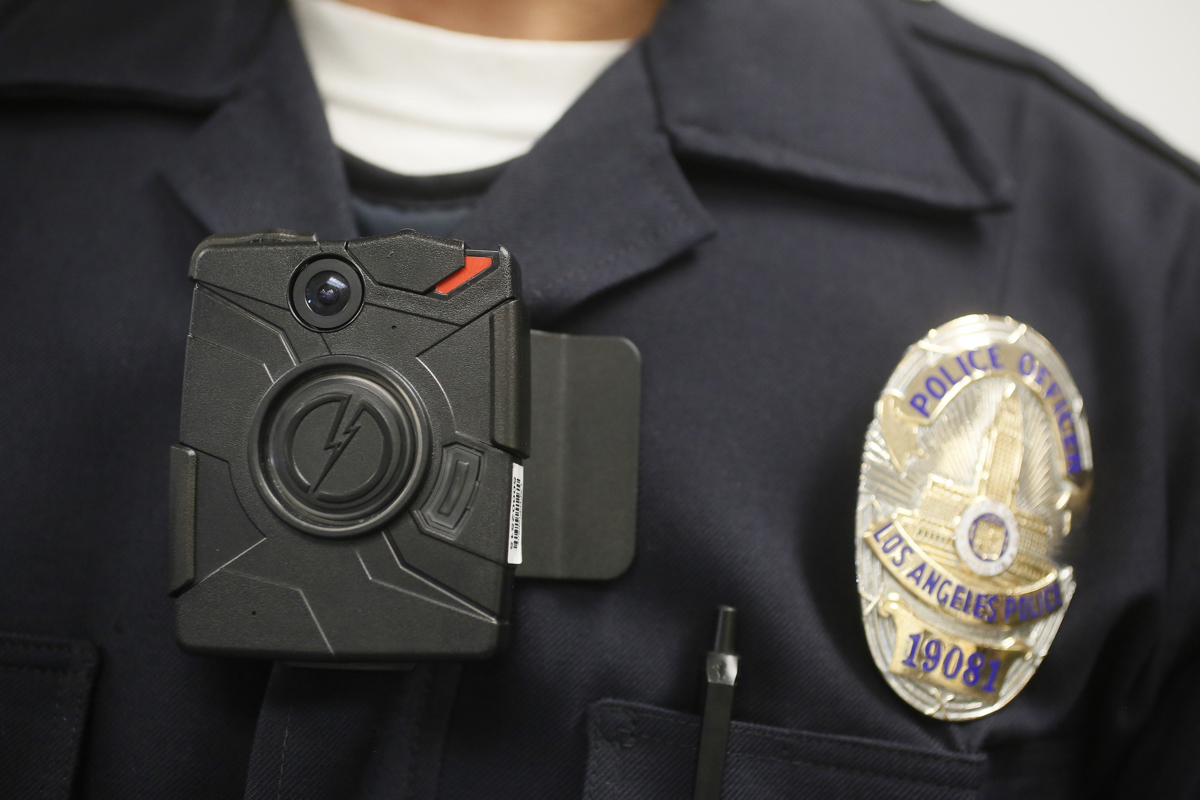 The new extension agreement doubles the length of the pilot, which will now end in September. Up to 100 patrol officers will wear the devices, while those already participating in the pilot will continue to do so. The Boston Police Department will also issue a request for proposals within the next two weeks for an independent analysis of the program.

“This extension is a positive development and I look forward to continuing to build on the success of this pilot program,” Walsh said in a statement. “We are fortunate to have one of the best police forces in the country and our officers work hand in hand with the community to make all neighborhoods safer. I thank Commissioner Evans and the BPPA for their continued willingness to work together on this initiative.”

The pilot program struggled at first, when zero officers volunteered to participate in the rollout last summer. A Superior Court judge later ruled against the BPPA, after the union filed suit claiming mandatory participation in the program was a breach of their contract. More than halfway into the program, Evans expressed interest in an extension, after the department had amassed 1,905 hours of footage of on-duty activity.

“I am pleased that the pilot program will be continuing through what tends to be our busiest months of the year,” Evans said. “Extending through the summer will give us the opportunity to keep the body worn cameras out in the community and will provide additional data to assist with the assessment of the program.”

Researchers at Northeastern University are currently working with the BPD to study the data collected in the pilot, as well as the effect of the cameras on relations between communities and police.