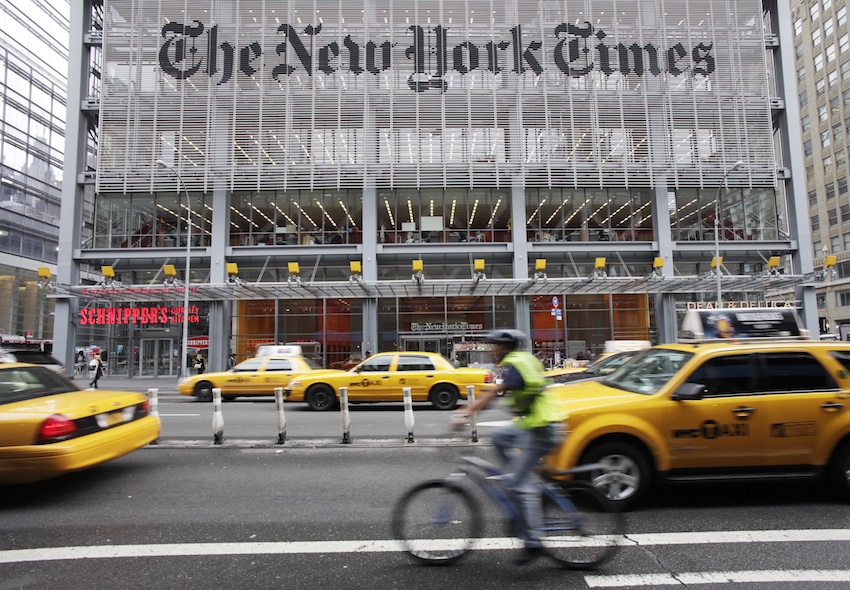 The Grey Lady published a profile of famed chef and South Boston native Barbara Lynch today, coinciding with her new memoir Out of Line, and couldn’t go much farther than the lede without stumbling over themselves.

“Barbara Lynch never thought she would end up in South Boston,” writes Julia Moskin. “The chef is a fierce Southie, a local term for this neighborhood and the people who built it.”

And later: “Since 2000, South Boston has been steadily gentrifying, and in a way, so has Ms. Lynch. (She still curses like an old-school Southie, but without the accent.)”

With all due respect, what the hell is a Southie?

[Update: The author is doubling down.]

The controversy rages on. I asked B Lynch herself — she said 'f* yes I'm a Southie' and that was good enough for us.

To be sure, the Times isn’t the first to make this mistake. The Simpsons‘ not-at-all-mailed-in Boston episode last year made reference to “Southies” three times, and called the neighborhood “that part of town [that] has the towniest townies of any town.” “The Town,” of course, is Charlestown, which is a wholly different thing from South Boston.

Ahead of the Whitey Bulger trial in 2013, both the Times and the Associated Press inexplicably made the decision to rebrand South Boston “SoBo.”

“Though Mr. Bulger’s reign in South Boston ended almost two decades ago—and the gritty Southie of his era has morphed into SoBo and is now overrun with yuppies and glassy condos—people here are still gripped by his story,” wrote the Times’ Katharine Q. Seelye. Not necessarily wrong about the yuppies or the glass condos, but SoBo has yet to be used unironically by anybody who actually lives here.

Perhaps Times edit board should hop aboard the Acela and visit Boston for themselves. Then again, they might be too bored.