A survey found 70 percent of people oppose the idea. 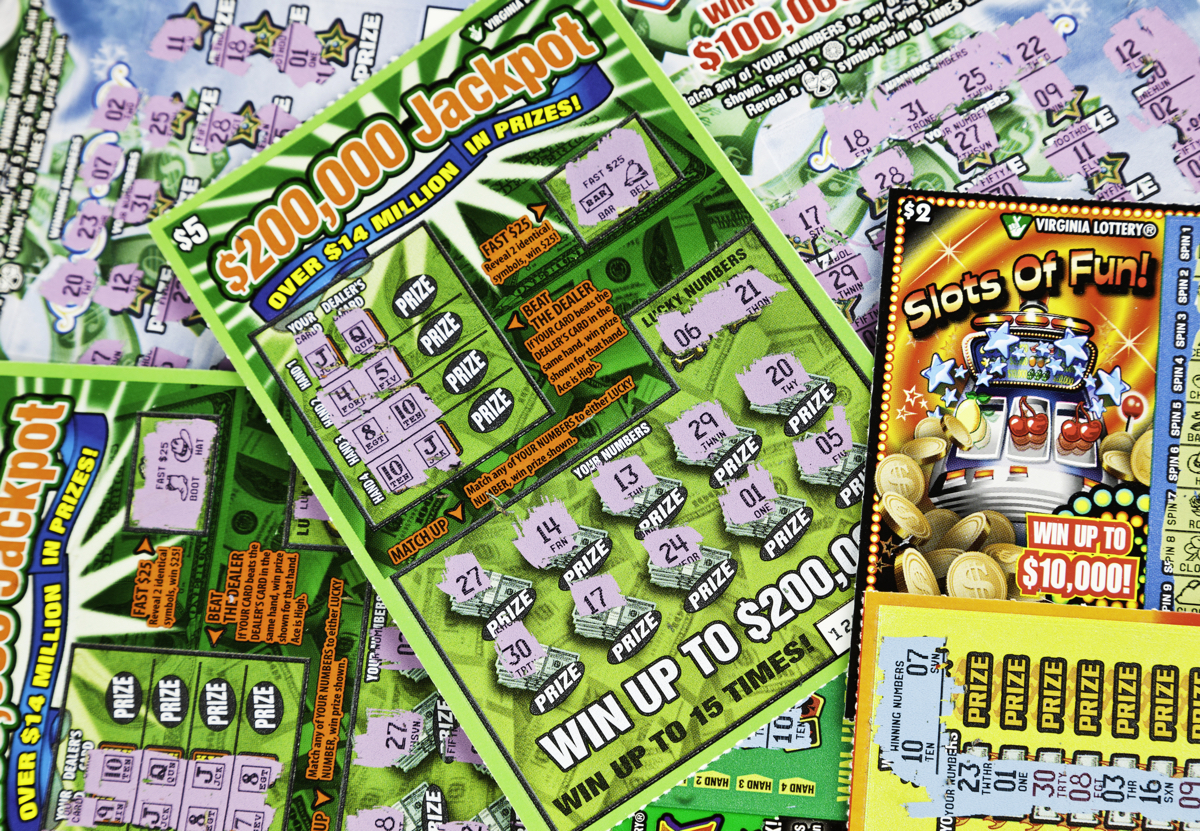 In what may be a blow to plans from the Treasurer’s Office to roll out an online lottery in the state, a survey found that Massachusetts voters overwhelmingly do not support the move.

The survey was sponsored by business owners who would presumably have something to lose if Massachusetts residents could play the lottery on the internet: associations representing convenience stores, liquor stores, and gas stations. Joanne Mendes, executive director of the New England Convenience Store and Energy Marketers Association, tells the Globe, she is “heartened by this poll because it shows the public is as skeptical as retailers are about taking the lottery online.”

The state has come to rely on revenue from the lottery, which last fiscal year was around $980 million and which flows to communities in the form of local aid for education, police, firefighters, and other expenses. State Treasurer Deb Goldberg has been pursuing the Legislature to approve online lottery sales as a way to reach younger gamblers and to make up for a dip in revenue (down 16 percent between 2008 and 2015) as shoppers increasingly use cards instead of cash (by law, lottery sales are cash-only).