Report: The Bruins Are Getting New Uniforms

What's in store for the Black and Gold? 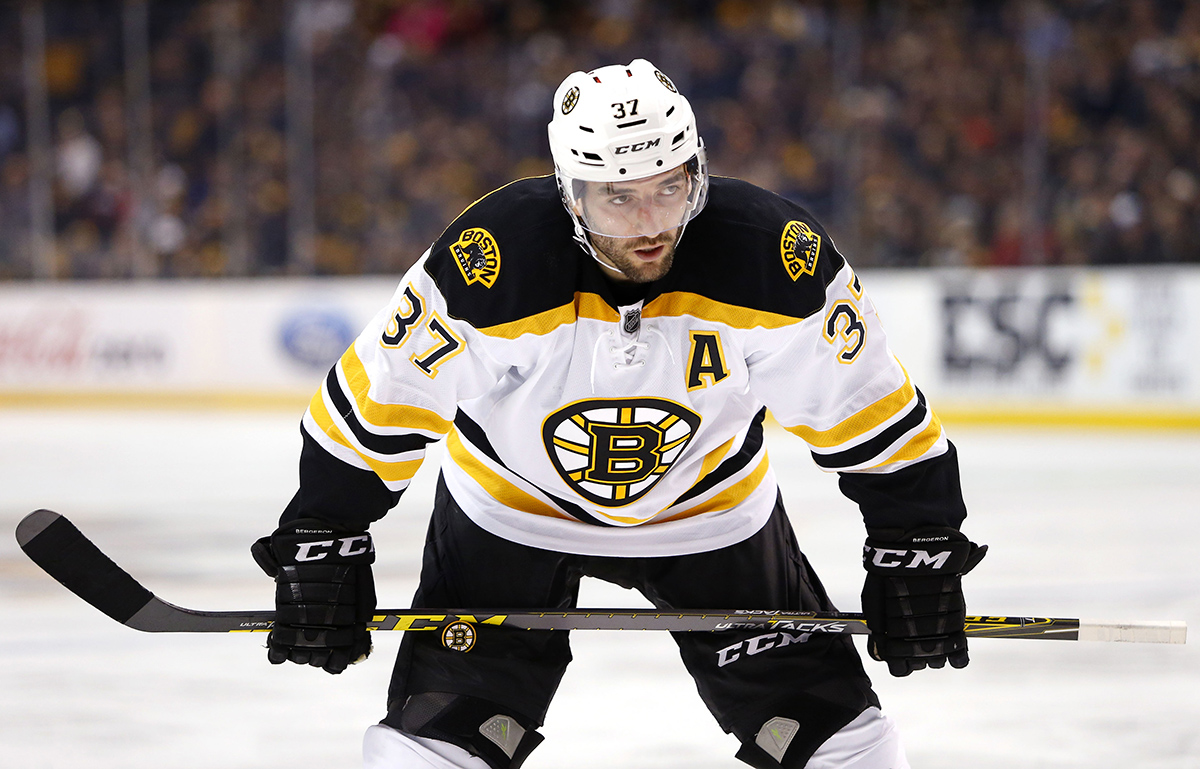 The Bruins have donned the current iteration of their iconic black and gold uniform for the past decade. But changes are reportedly on the way.

Unlike the league’s previous deal with Reebok, which brought us the current version of the spoked “B,” there will be no changes to the teams’ primary logos, Creamer reports, and most changes are expected to be minor tweaks. There will be no alternate thirds for the 2017-18 season, so the Bruins’ 2016 Winter Classic fauxbacks will go the way of the dodo. (And that’ll likely mean we won’t see a return of the Pooh bear anytime soon.)

While additional details remain sparse, here’s hoping the Bruins turn back the clock and opt for this classic kit from the days of Cam Neely and Ray Bourque, worn from 1981-82 until 1994-95.