The all-female ride-hailing service's leader had been accused of ripping off the government in the Virgin Islands. 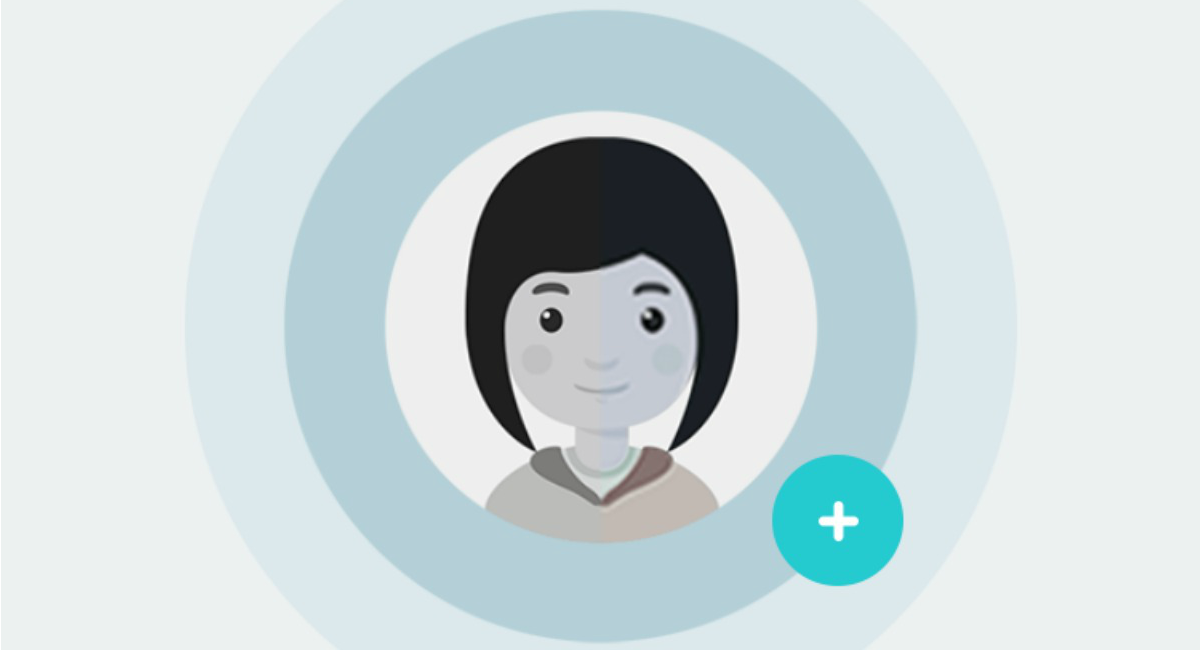 Update: A Virgin Islands Superior Court judge dismissed the case against Gilani on February 14, 2020. An appeal is ongoing.

An up-and-coming Boston tech company has found itself in an unusual spotlight this week after the CEO of Safr, a brand new ride-hailing app for women, was arrested in Boston on fraud charges.

Police arrested Syed Zain Gilani, 43, on Friday at Safr’s Chinatown offices on Friday by the Boston Police Fugitive Unit and US Marshals Service. Gilani was reportedly a fugitive from justice from the Virgin Islands, where a warrant was out for his arrest on charges he and two associates defrauded the federal government. The allegation is that the three men took $2 million in government funds to for an ID program in the U.S. territory, then pocketed the money without doing the work they were supposed to.

Gilani, through his lawyer Eoin Beirne, denies those charges. “The matter facing Mr. Gilani stems from a 2011 contract dispute involving one of his companies in the US Virgin Islands,” Beirne says in a statement to the Globe. “He vehemently denies any wrongdoing and is looking forward to the opportunity to challenge any such allegation.”

The allegations have nothing to do with Safr, the lawyer also said.

Safr launched in March of this year when the ongoing implosion of ride-hailing trailblazer Uber had begun gaining steam. The service was marketed to women (although both men and women can be riders and drivers) after reports of sexual misconduct passengers experienced with other apps. Safr offered an alternative: riders could choose to have a female driver for extra peace of mind. Additional features include an emergency button that alerts law enforcement, and a donation to charities for women and children with every ride. The app is still up and running, and a company spokeswoman tells media that it will operate “unabated.”