"Let's get to it," says Isaiah Thomas. 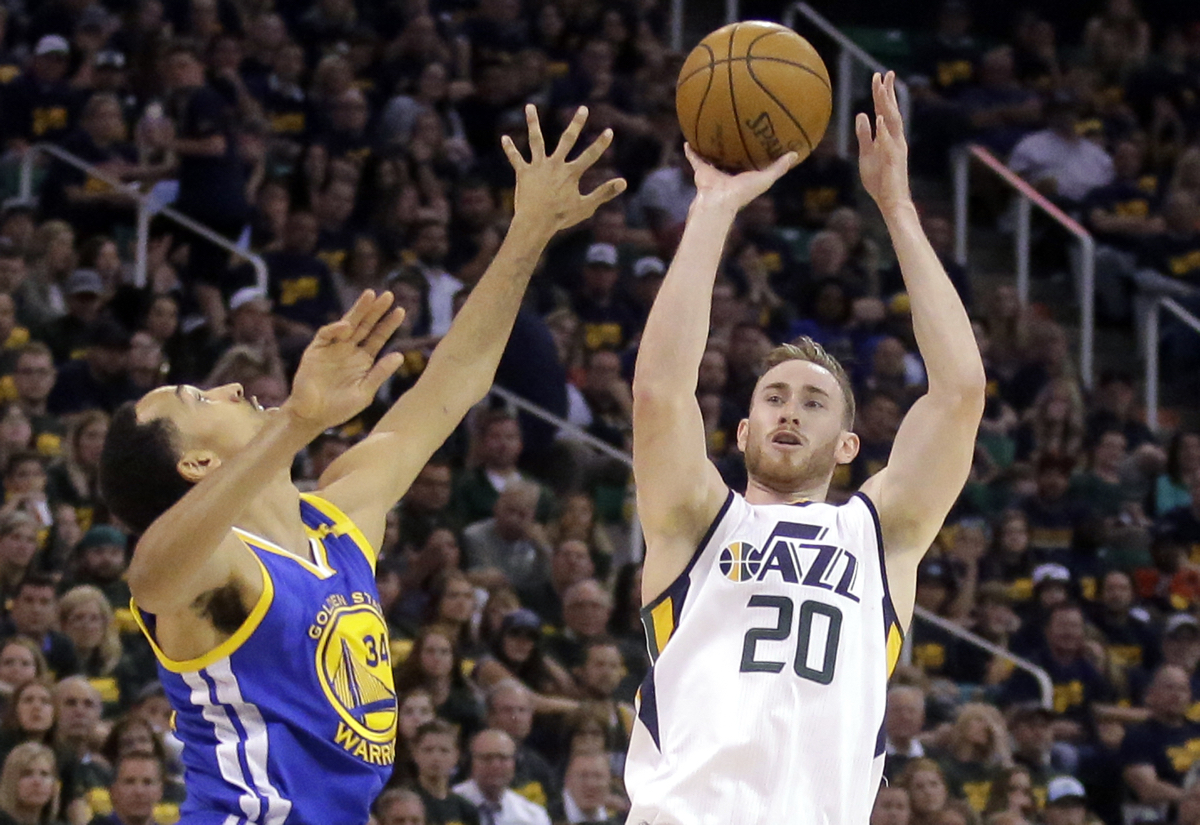 The Fourth of July became Christmas in July for the Celtics last night. After a bit of confusion, small forward Gordon Hayward has officially signed with the Boston Celtics.

The sought-after player met with the Miami Heat over the weekend and after many talks with his original team, Utah Jazz, he eventually signed a four-year, $128 million deal with the Celtics. After the Jazz’s season with 51 wins, Hayward’s loss isn’t going unnoticed by the city, as the hashtag #betrayward is trending and the classic burning of the jersey has begun.

The move will also be Hayward’s reunion with Celtics head coach Brad Stevens, who coached the former Butler Bulldog during the national championship game in 2010.

Hayward, for his part, wrote a goodbye essay in The Player’s Tribune, calling this “the toughest decision that I’ve ever had to make in my life.” He thanks Utah and the team for his time and says his last seven years playing for the Jazz have “meant everything.” But in his letter to fans he goes on to say that, in the end, “the winning culture of Boston, as a city — from the Sox, to the Pats, to the Bruins” came out on top.

Their loss is Boston’s gain. Some of Hayward’s new teammates took to social media to share their excitement for the upcoming season and newest player.

What a celebration on this 4th of July! 🇺🇸☘️@gordonhayward Congrats and welcome!

Isaiah Thomas’s wife posted a video on Instagram (since deleted during the confusion before the final announcement) of her husband’s reaction after the first reports of Hayward’s decision.