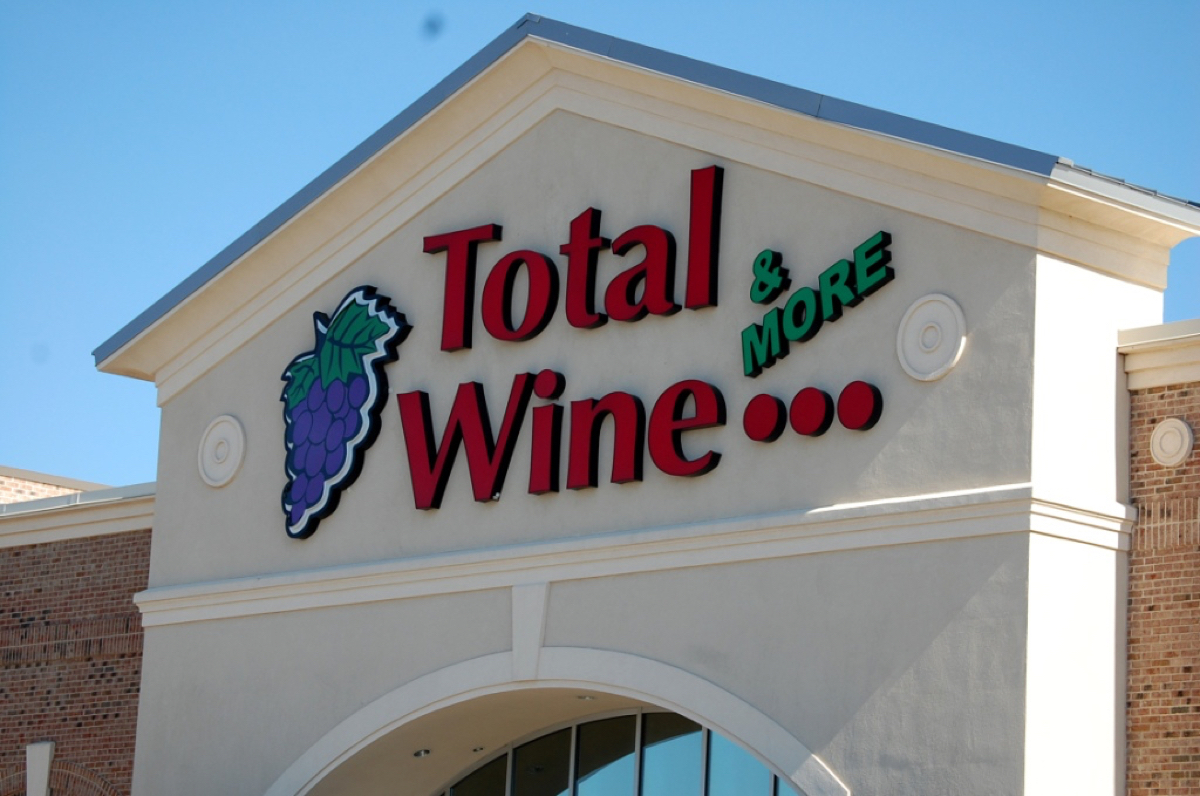 Photo by Leslie on Flickr/Creative Commons

Total Wine, a major alcohol retailer that is relatively new to the state, has developed a reputation around the country for challenging state liquor laws in a self-described quest to sell booze as cheaply as possible.

In Minnesota, they pushed for liquor sales on Sundays. In Connecticut, they challenged mandatory minimum prices and closing times.

Here, the retailer challenged a penalty from the state’s Alcoholic Beverages Control Commission for selling products a few dollars below cost at its stores in Everett and Natick—a move which competitors say is unfair and which would appear to be a violation of state law. The ABCC had ordered that the locations have their liquor licenses suspended. The Fenway Target faced a similar crackdown this year for selling beer way below its value.

It’s a bit complicated, but what Total Wine argued was that it could sell booze for less than it’s worth because buying in bulk long-term leads to savings that the ABCC neglected to account for. A Suffolk Superior Court judge agreed, and overturned the penalties, effectively letting those lower prices slide.

So consider this another victory for a company that would like nothing more than to be thought of as a champion of bargain beer and wine. You have to respect the PR strategy that underlies this effort. “The government won’t let us sell you inexpensive alcohol,” seems to be the message it wants to convey.

That’s bad news if you’re a smaller-scale liquor store, but for Total Wine, which has roughly 160 stores and is the nation’s largest chain of alcohol outlets, that’s better exposure than ad money could ever buy.

And it’s still ongoing. A statewide campaign called MA Consumers First has popped up recently to legalize discount coupons and loyalty cards, and challenge policies it says “are rooted in Prohibition-era fearmongering about alcohol consumption, or were sought by incumbent retailers hoping to keep out the competition.” It’s spearheaded by—guess who?—Total Wine.