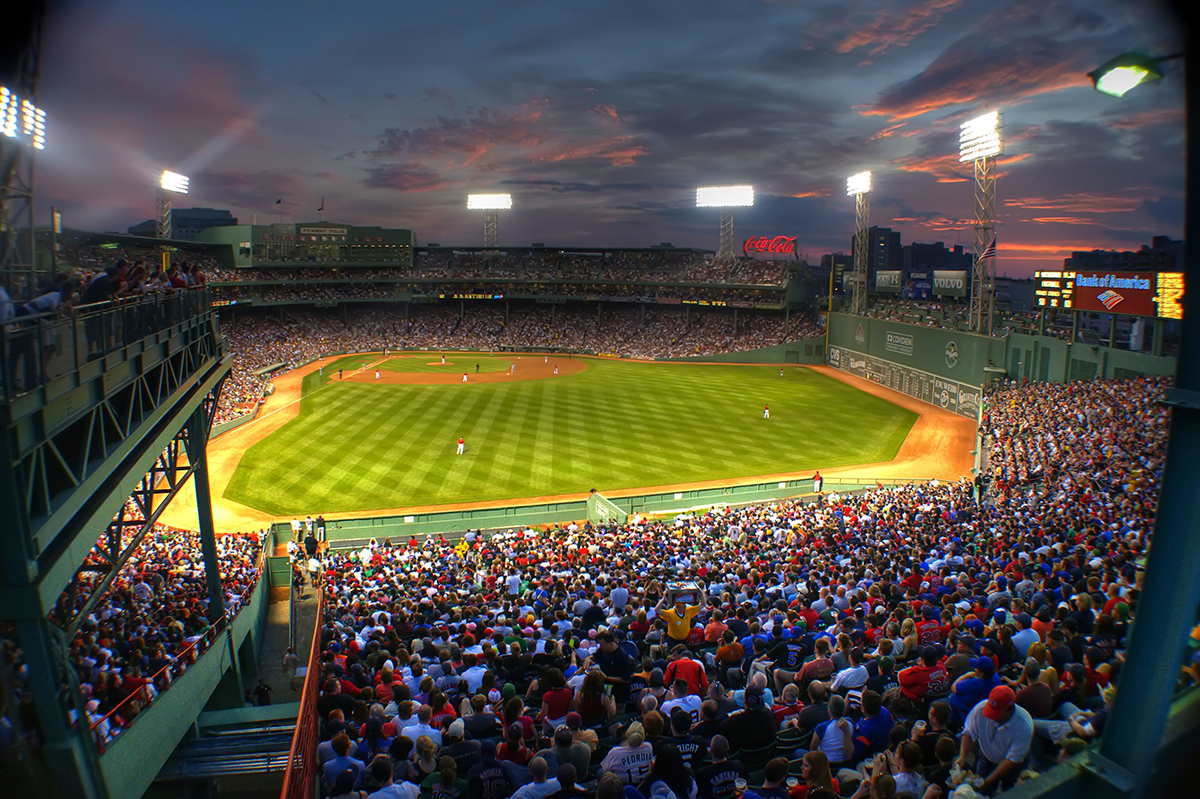 The Red Sox apparently have a big problem on their hands. Or, I guess, wrists.

According to a bombshell report in the New York Times, the Yankees have alleged, and investigators have confirmed, that Sox have been using Apple Watch technology to cheat.

The accusation is that video personnel working for the team used the wearable smart devices to transmit information about hand signals used by opposing teams’ catchers to Red Sox trainers, who then sent that intel to Red Sox players. Teams can use insight on signs to clue batters into what pitch is coming their way, giving them an edge. It’s not against the rules to study these signals, but it is against the rules to do it with anything but your eyes.

The Times says MLB investigators reviewed video that the Yankees sent the league, purporting to show this all going down. And, apparently, the investigators agreed and the Sox admitted to it.

It’s not yet clear if the Sox will be punished for this, or what that punishment might be. But this is not good, and could end up being a scar on a season that right now has the Boston leading the AL East, a few games ahead of New York.

This isn’t over yet, though. The Red Sox on Tuesday have apparently turned the tables, and are now accusing the Yankees of stealing signals using its YES TV network.

MLB Commissioner Rob Manfred, in a news conference, says he takes both allegations “extremely seriously” and says the league “will conduct a thorough investigation of the charges on both sides.” He says he can’t speak to whether there might be repercussions but is confident this is “not an ongoing issue,” adding, “If it happened, it is no longer happening.”