Police Are Investigating a Shooting on Boston Common

A 19-year-old man is in serious condition. 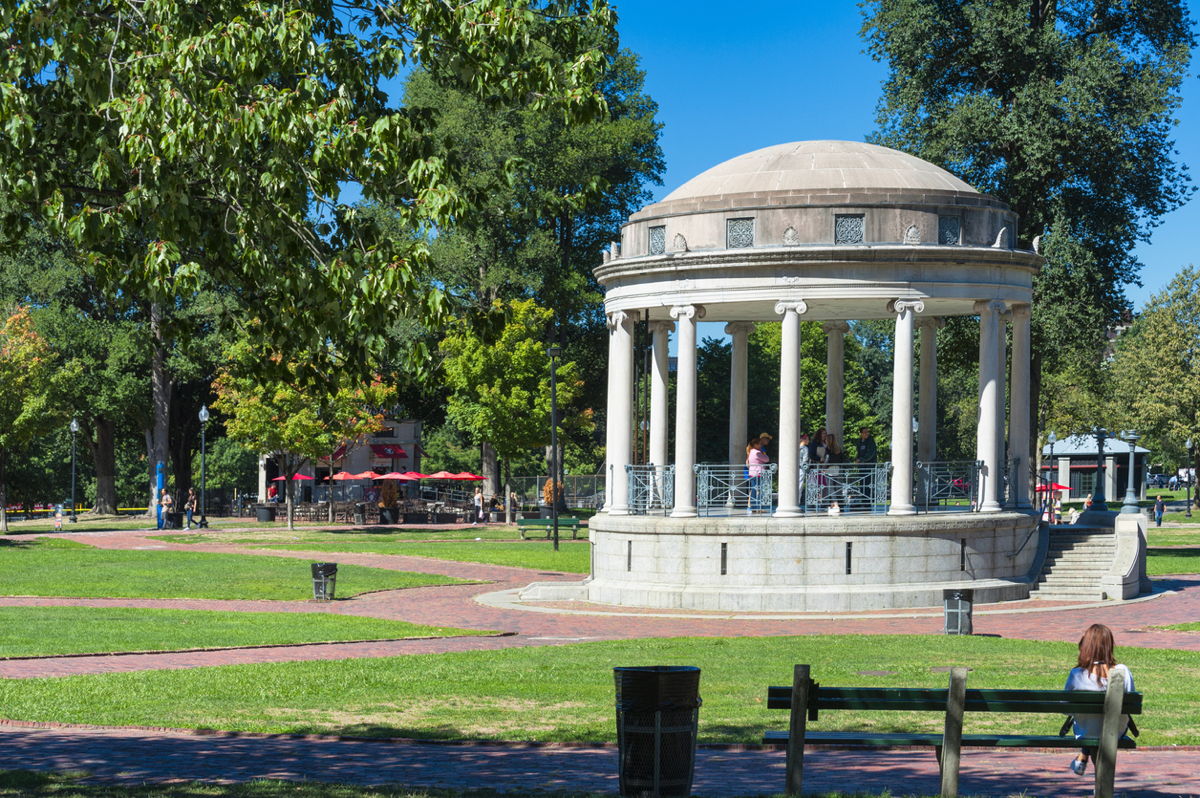 One person is in the hospital with serious injuries and three others were taken into custody after a shooting on Boston Common Tuesday night.

Police say a 19-year-old man from Hyde Park was shot at around 6:47 p.m. near the Parkman Bandstand after what they believe was an argument among people who know one another. The three others, including one person who fled into the Arlington T station, were taken into custody last night. They were interviewed and released, police say.

BPD has asked anyone with information about the incident to contact the department’s anonymous tip line.

The Globe reports that the incident led to a “chaotic scene ” at the popular public park, with visitors running for cover and police swarming. A large area around the bandstand was roped off with police tape while an investigation is underway.

Shooting on Boston Common, suspect ran into T and down a tunnel pic.twitter.com/BIZ9ULlxQU

Boston Mayor Marty Walsh, speaking at a news conference Tuesday, says “We need to get these guns off the street.”

.@marty_walsh on Boston Common shooting, “We need to get these guns off the street”. pic.twitter.com/SRBIOVKkKo