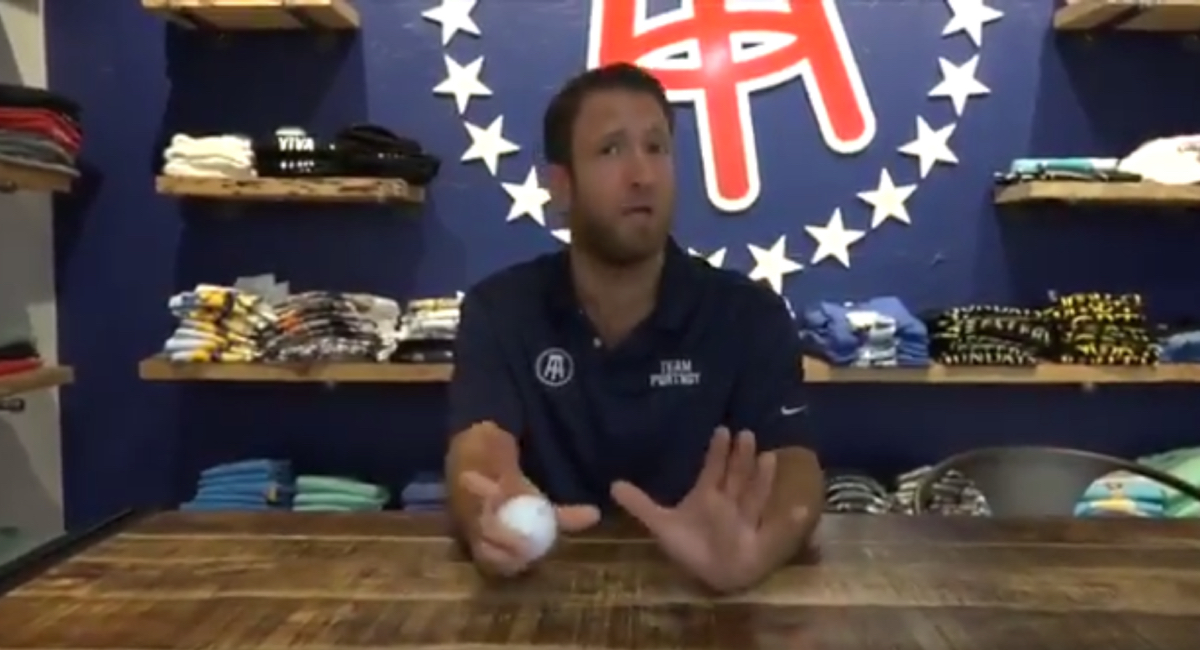 There’s a lot to consider when taking a new job—benefits, pay, work environment. But one woman balked recently when faced with a contract that required her to be OK with being “exposed to offensive speech” and “conduct.” Elika Sadeghi, who sparked controversy when she shared her decision on Twitter and uploaded a photo of the document, didn’t name the employer making the request. But Dave Portnoy, founder of Barstool sports, couldn’t resist defending his company’s honor.

He did not make things better.

Portnoy, clearly worked up about all the attention Sadeghi’s tweets had brought to the popular company he moved from Boston to Manhattan, quickly posted a fiery rebuttal video. In it, he notes that the contract she rejected was just that: a contract. He called it “pretty boilerplate stuff,” the kind of thing necessary for an outlet that blends sports, sex, and comedy, and which readers expect to push the envelope. “You work at Saturday Night Live, you sign it,” he said. No one had actually done anything wrong.

Then he offered some specifics about what new employees should expect when they join the Barstool team. “You can’t be offended by eatin’ ass jokes, 69 jokes, Jew jokes,” he said in the widely shared video, filmed in front of the iconic Barstool logo and piles of the brand’s T-shirts. “You just can’t, because we do it 24/7.”

If we, the public, thought maybe that might make Barstool an uncomfortable place to work, Portnoy invited us to “ask the girls we have in the office. We have a ton of them.”

Good to know, I guess.

It’s sad when people who crave attention insert themselves in important stories just to make it about themselves pic.twitter.com/PlvA3NQYo3

All of this began Wednesday, when sports commentator Sadeghi shared a photo of this clause from her contract: “I understand and acknowledge that as part of my job I may be exposed to speech and conduct that explicitly relates to sex, sexual orientation, gender, national origin, religion, disability and age,” it read. “I expressly agree and represent that I do not object to being exposed to such speech and conduct and do not find it otherwise offensive or objectionable and that I am willing to work in such an environment.”

They wanted me to sign this. I refused, for multiple reasons. I ultimately decided I didn’t want it, even if I was exempt from signing this. pic.twitter.com/3psAPIvKrQ

“This is not ok,” she said about it, in comments that came amidst talk among women about sexual harassment after the undoing of accused sexual predator and movie producer Harvey Weinstein. “I decided to walk, even if they removed it. How could I work for them, knowing it exists? But would I have walked, if I needed the money?”

She had been offered a two-year deal with the company, she wrote, but turned it down after reading the fine print. She had redacted the name of the site, but many figured it out pretty quickly, and Portnoy swiftly spoke up to confirm it was his.

It appears that the contract might not have been all that uncommon. An entertainment lawyer who talked to the Boston Globe says he tells clients in entertainment to include such a clause, because the jokes and conversations in an environment like that can get raunchy. But it’s not clear if it could actually be enforced, legal experts told the paper. And some speculated contracts like that might be used to pre-empt or undercut lawsuits from employees who might actually have a legitimate reason to pursue a harassment claim.

Portnoy, in that rebuttal video, had some more choice words for Sadeghi, and others who might try to talk badly about what happens behind the scenes at Barstool. He called her “the biggest fraud,” and said she had “a big mouth,” then accused her of dragging his company’s name through the mud in order to “make herself part of this story.”