The chamber of commerce in Skowhegan, Maine, has apologized. 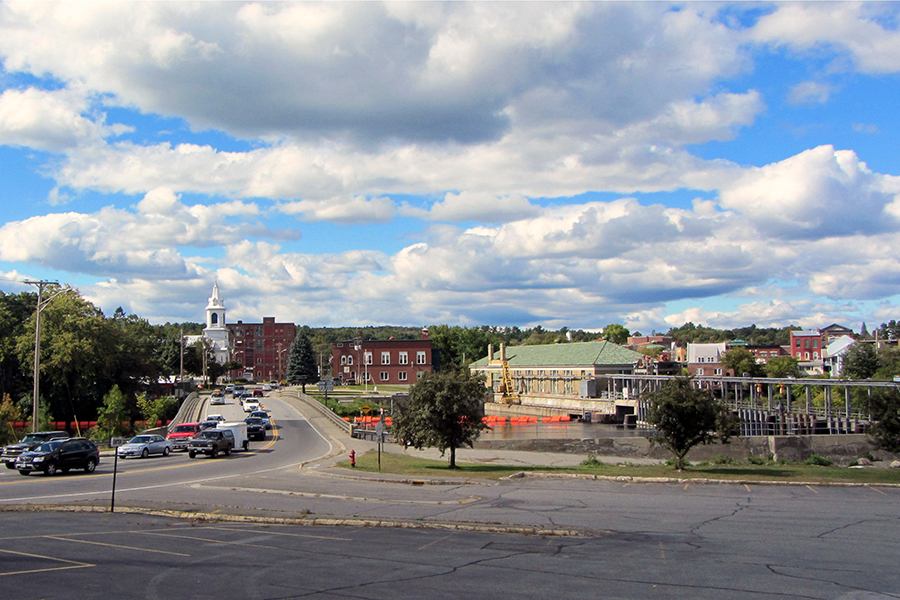 The chamber of commerce in a central Maine town has cancelled its scheduled “Hunt for the Indian” holiday promotion.

Yes, that’s really what they were calling it.

The event, set to take place in Skowhegan, Maine, involved hiding Native American figurines around various local outposts and encouraging community members to “hunt” for them, with a discount guaranteed to the finder. Turning your town into a giant scavenger hunt is fine—by all means, come up with clever gimmicks to spur small business support in your area. But maybe don’t suggest it as a variation on part of our country’s darkest history.

Criticism came swiftly, and the promotion was cancelled just a day after it was announced. In a Facebook post, the Skowhegan Chamber of Commerce apologized and admitted it failed to see “[their] actions from others’ perspectives.” The chamber said its initial goal was to celebrate a “community icon” and vowed to host public meetings in the wake of the outcry.

Skowhegan, like many New England towns, has a long and troubled history with the Native Americans who lived there. The town was the site of the 1724 Norridgewock Abenaki Massacre, in which British settlers decimated Native Americans. Then, in 2015, the local school district bucked tribe members’ requests and voted to keep the Skowhegan Indians mascot name.

In light of the town’s history, Maulian Dana, a member of the nearby Penobscot Nation, told the Bangor Daily News that she wasn’t surprised by the promotion, because “there’s an underlying tension” that consumes Skowhegan’s relationship to the Native American community.

It seems unlikely that the chamber of commerce is helping ease that tension.

Jason Gayne, the executive director of the chamber, told the Daily News the “Hunt the Indian” idea was intended to “honor the [town’s] heritage.” In a town with a very fraught history with Native Americans, honoring their heritage might be a bit more complicated.