And does next to nothing for the middle class of Massachusetts. 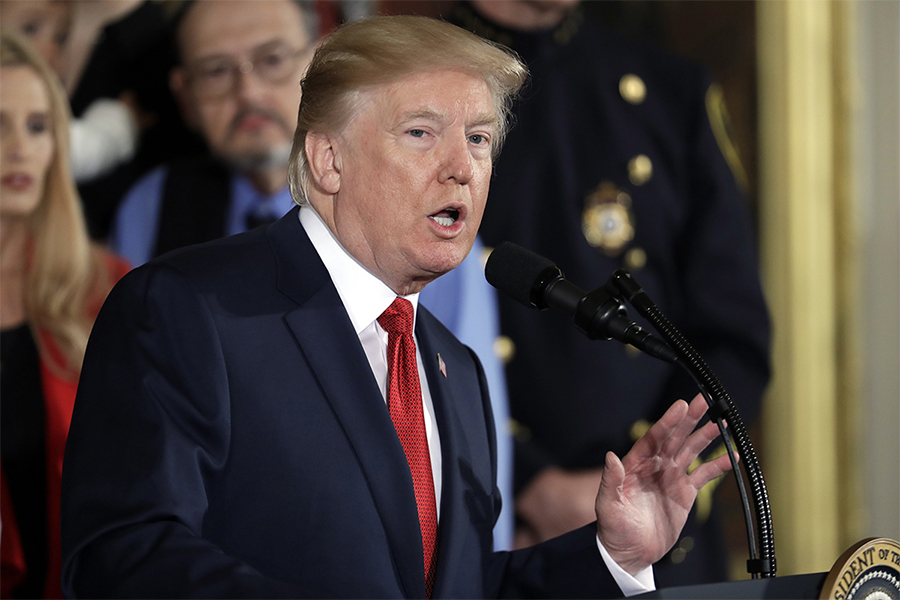 It will not come as a surprise to many that President Trump doesn’t know what he’s talking about when it comes to macro-economics or math. And that produces a problem for all of us, especially here in Massachusetts, because making economic policy based on fantasy can produce very unhappy results. (See Kansas as an example.)

Lately, to promote his $1.5 trillion Tax Scam, Trump has been repeating the fairy tale that the massive corporate tax cuts will produce huge boosts in hiring and wages. But history, facts, and math all belie that.

For starters, roughly $1 trillion of the $1.5 trillion in tax cuts will go to corporations and businesses over the next decade, not to you. And corporate leaders themselves say most of that money will go to shareholders. As Bloomberg reported: “Instead of hiring more workers or raising their pay, many companies say they’ll first increase dividends or buy back their own shares.”  And history teaches us that there is no evidence that lower corporate tax rates have been associated with job creation in the past.

As for the individual tax cuts, 70 percent goes to the top quintile with a whopping 34 percent going to the top 1 percent. Not that long ago, the Bush tax cuts for the rich actually produced weaker job growth afterwards than tax increases did on high-income households under Presidents Clinton and Obama.

And the math makes it clear that most of you are not going to be very impressed by how much of this gargantuan amount of borrowed money you are going to get. In 2016, Real Median Personal Income in the U.S. was $31,099. Using a handy tax cut calculator and some back of the envelope math you can see that if you make that amount in Massachusetts next year, you will see about an additional $12.73 in your paycheck each week. Don’t spend it all in one place. Trump on the other hand, will likely save tens of millions in taxes.

And the huge boost in economic growth that Trump has promised? Don’t count on that either. Most independent economists, Wall Street banks, and the Federal Reserve all predict only a modest and short-lived boost.

Trump’s claim that there will be a new surge in job creation is also a fantasy. The most recent jobs report from the Bureau of Labor Statistics shows the national unemployment rate is at 4.1 percent, which economists consider full employment. In Massachusetts, the rate dips even lower, to 3.7 percent.

And another, separate report by the BLS, the Job Opening and Labor Turnover Survey (or JOLTS data) shows that there were about 6 million job openings in the U.S. right now, at or near a record high. Meaning that there are good paying job openings out there, but not enough people to fill them.

Jobs for high precision welders, phlebotomists, and data analysts go begging because there aren’t trained and qualified people to fill them now. What we truly need now is an “Education Surge” focused on those displaced and left behind by automation, computerization and an ever-changing global economy.

But instead of a real solution to the real problems that vex us, we are getting instead a scheme based on fantasy and lies to borrow $1.5 trillion and transfer it to the rich.

Of all the lies Trump has told us, I think the cruelest one by far was that he was going to “drain the swamp.” Because it’s clear now that what he intended all along was not to drain the swamp, but rather, to gild it.