She alleges Wynn Resorts, the company behind the Everett project, failed to act after she complained about inappropriate workplace behavior. 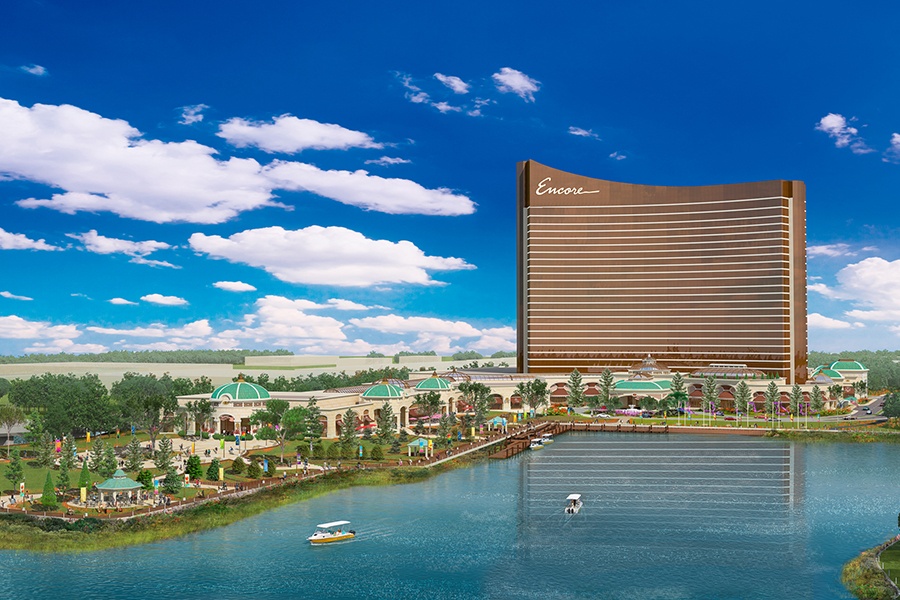 Wynn Resorts has been trying to distance itself from lewd and inappropriate behavior since news broke in January that the company’s founder, Steve Wynn, had carried out a pattern of sexual abuse for several decades.

That plan just got more difficult.

On Thursday, a former employee at the Encore Boston Harbor, the Wynn Resorts project in Everett, filed a sexual harassment lawsuit in Middlesex Superior Court, according to the Boston Globe. Mary Jayne Brackett-Kelly, a former administrative assistant, accused Thomas Dillon Jr., who was the project’s chief information officer, of making her uncomfortable on the job with sexual comments and non-consensual contact. The result of Dillon’s behavior, she wrote in the lawsuit, was “a hostile, humiliating, and offensive work environment,” the Globe reports.

Brackett-Kelly resigned from Wynn Resorts in February and alleged the casino company failed to act after she complained about Dillon, according to the Globe.

Encore Boston Harbor, however, challenged that narrative and said officials had responded to Brackett-Kelly’s accusations. According to the Globe, her complaint was reported to the Massachusetts Gaming Commission, and Dillon was fired in July after the company received a separate report that he had acted inappropriately. Greg John, a spokesman for the Everett resort, told the Globe that the complaint was met with “a thorough internal investigation and review by an independent law firm … [and] the issue was handled professionally and decisively.”

In April, Wynn Resorts decided to scrub its founder’s name from the forthcoming Everett casino. The company remains under investigation by the Massachusetts Gaming Commission, which is looking into whether Wynn violated the state’s suitability standard for casino licensees.