Attendees at the Skowhegan Moose Festival attempted to whinny their way into the record books. 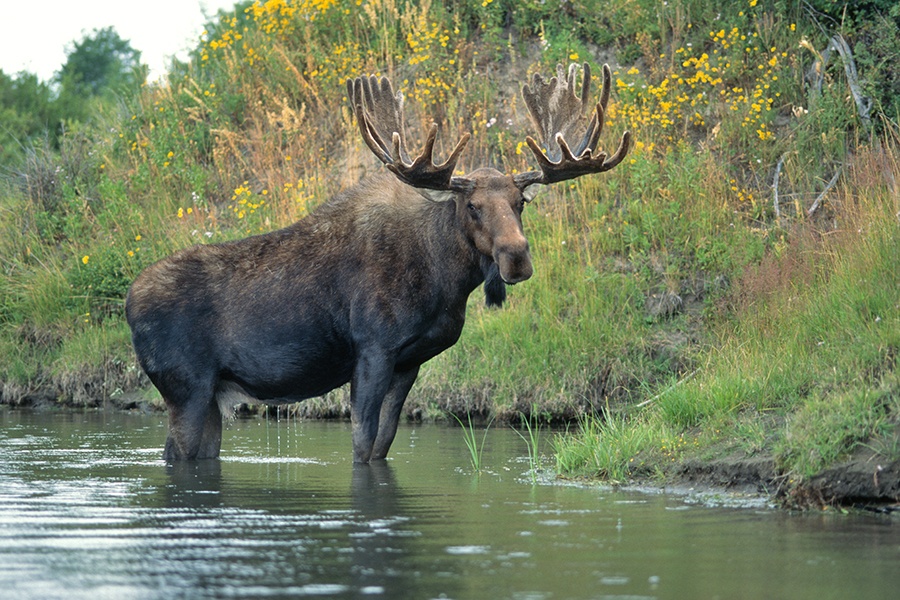 We can’t all be tall, fast, or have abnormally long extremities, but that doesn’t mean there’s not a way to make it into the ultimate oddity hall of fame.

More than 1,600 enthusiasts gathered at the Skowhegan Moose Festival in Maine on Saturday to attempt the Guinness World Record for moose calling. To even be considered, the cacophonous whine had to stretch for at least 30 seconds and emanate from more than 995 people, according to the event’s Facebook page. And though the chorus of callers surely won’t be taking its act to Carnegie Hall any time soon, spirits were sky-high after the attempt was made.

“It’s in the books,” Roger Lambert, who led the call, shouted once the buzzer sounded to alert the crowd its attempt was complete. “We’ll report to you and celebrate!”

The moose callers won’t know their fate for up to three months, during which time Guinness will evaluate the attempt and verify its validity. Lambert told the Boston Globe he thought 2,000 people participated, more than double the threshold required for record consideration.

The Skowhegan Moose Festival brought together Mainers for three days of outdoor food and activities, including monster truck rides, coloring contests, and discussions with wildlife guides.

And though the world’s largest moose call may seem like a surprising record to attempt, it’s hardly the only creative idea to be verified by Guinness World Records. There are, after all, official records for tightest parallel parking job; most drink cans crushed with an elbow in one minute; and largest gathering of people dressed as Harry Potter.