Not Great: NH Students Sang Song about the KKK to the Tune of “Jingle Bells”

Their teacher has been suspended and the school district is investigating. 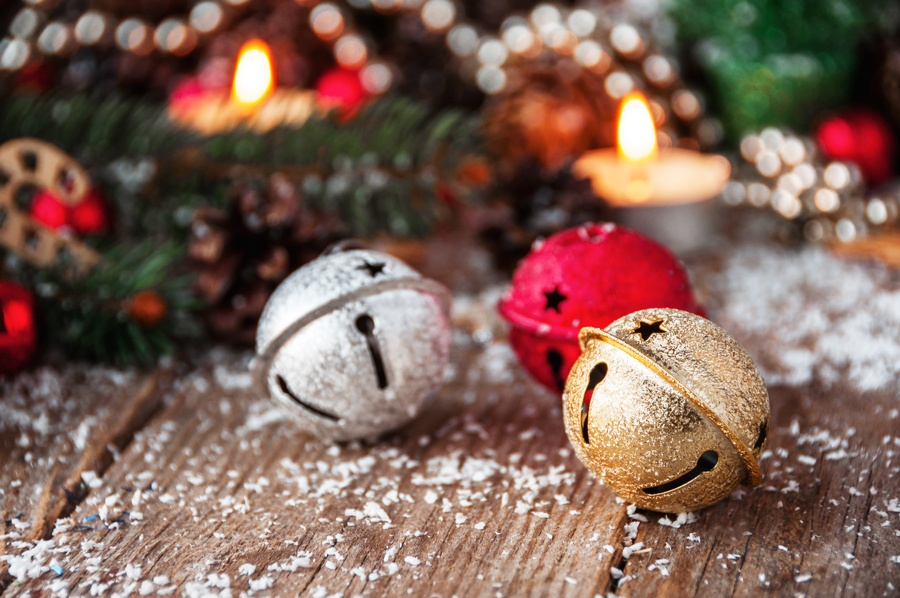 New Hampshire school officials are investigating and a teacher has been suspended after video surfaced of what is sure to be the most disturbing rendition of a Christmas song you will hear this holiday season.

Video surfaced and spread widely online this week showing a pair of students at Dover High School gleefully singing a song about the Ku Klux Klan to the tune of “Jingle Bells,” the chorus of which goes like this: “KKK, KKK, Let’s kill all the blacks!”

Students could be heard in the background giggling at the carol’s wildly offensive lyrics, which are somehow even worse than you’re imagining:

One classmate covertly captured the clip of the presentation on a smartphone because she “thought if I don’t record this, this is going to be the only evidence that I have that this happened,” the 16-year-old told NBC 10 Boston.

The Foster’s Daily Democrat reports the song was written as part of a history class project, for which students were asked to write a carol about Reconstruction, an assignment that one could argue in hindsight was not incredibly well thought out. The students seen singing it in the video apparently chose to write a song about the KKK.

On Monday, Superintendent William Harbron addressed what he called the “incident of extreme racial sensitivity” in a message to the community posted to Facebook.

“We are deeply concerned that an event such as this could occur and understand the emotion and concern this event will create for our students, families and staff,” the message reads. “We can assure you that Administration from DHS and District are working with students and the school community to respond immediately and effectively to this racial insensitivity. Families and school community members will be updated as we create opportunities to come together and discuss, process, and plan as a community to address both the immediate situation and long-term implications of racial insensitivity and implicit bias.”

The teacher, who has not been identified publicly, has been suspended while the incident is under investigation. It wasn’t clear whether the students would be disciplined.