Mike Dukakis Is Swinging Back at Donald Trump

After the president referenced his tank fiasco, the Duke has some thoughts. 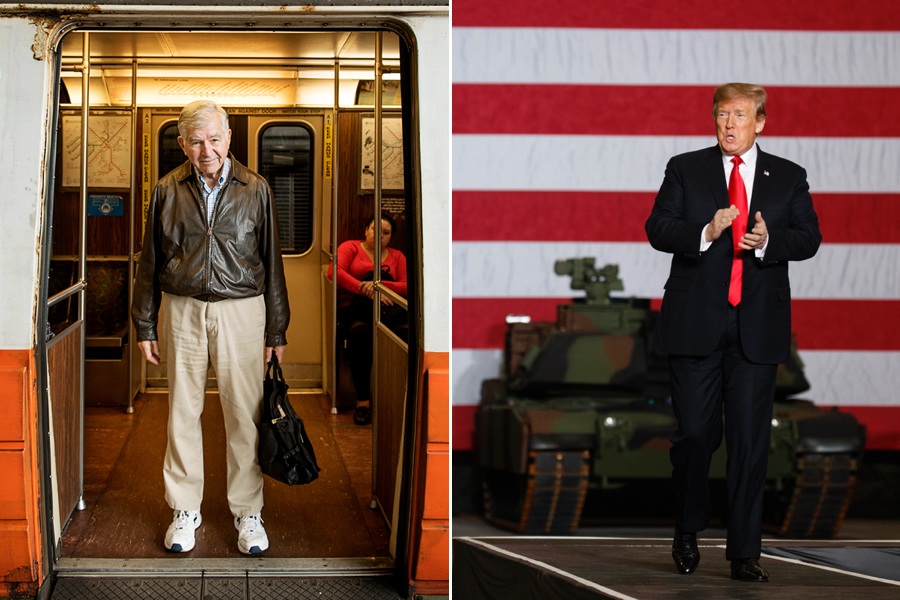 Mike Dukakis, the 85-year-old ex-politician and anti-litter warrior with plenty of fight left in him, is swinging back at Donald Trump this week after the president mocked him at a tank factory in Ohio.

Trump poked fun at the former Massachusetts governor, who during his 1988 campaign for president was ridiculed after appearing in a tank and donning an oversized helmet with his name on it.

“I want to get into them,” Trump said during his appearance at the plant, about all the military equipment around him, “but then I remember when a man named Dukakis got into a tank.” He continued, “And I remember he tanked when he got into the tank. I’ve never saw anyone tank like that.” 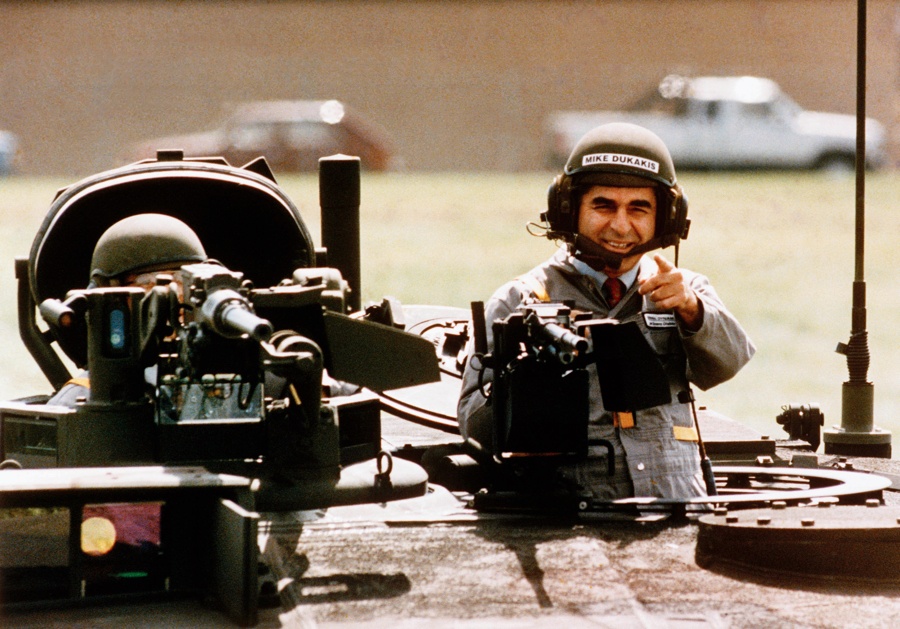 FILE – In this Sept. 13, 1988, file photo Democratic presidential candidate Michael Dukakis gets a free ride in a new M1-A-1 battle tank during a visit to General Dynamics in Sterling Heights, Mi., where he told workers he’s not soft on defense. The image of a helmeted Dukakis taking a spin in a tank proved to be the ultimate in What Not To Wear for a presidential candidate during his run, his losing run, for the presidency against President George H.W. Bush.  Photo via AP Photo/Michael E. Samojeden

But Dukakis, in an interview with the Globe, pointed to Trump’s lack of military service—the president famously skirted the draft with the now-controversial claim that he suffered from bone spurs.

“While thousands of young Americans were fighting and dying in Vietnam, he was doing everything he could not to serve,” Dukakis, who served in Korea, said. “Trump claimed he had bone spurs in his heels, and he can’t even remember where they were — just another rich kid who used his father’s influence to avoid military service.”

Looks like Dukakis, who remains a force to be reckoned with in Massachusetts politics, can still talk trash.