To Dry It, Someone Doused a Connecticut Baseball Field in Gas and Set it On Fire

"A poor decision was made," the town says. 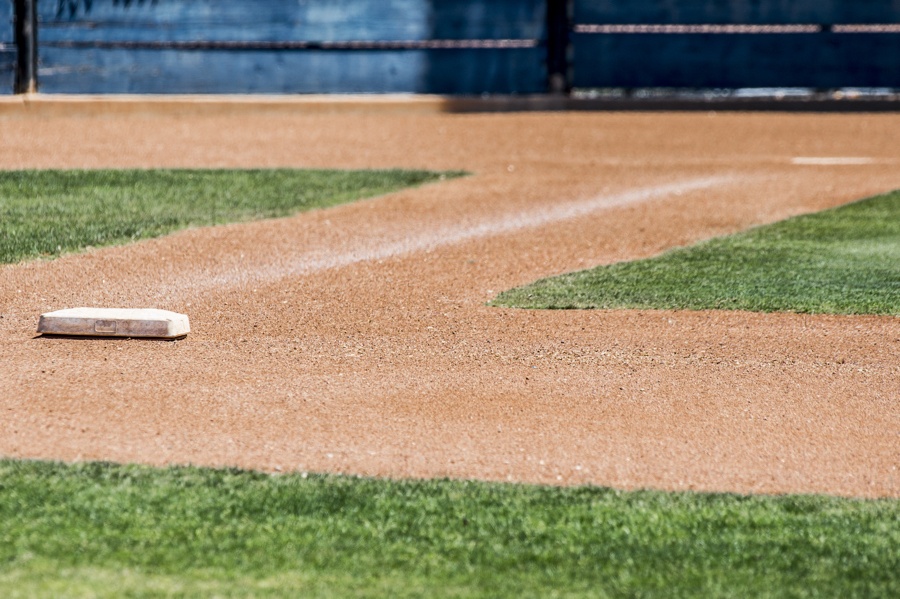 Let’s say you really wanted to play baseball, but the field was all wet. What do you do? Most of us might just, well, wait a little while. Others resort to more extreme solutions.

Someone in Connecticut appears to have taken the road less traveled on Saturday. When confronted with soggy conditions at the Governor Park diamond in Ridgefield ahead of a high school baseball game, an unidentified person, or several people, decided to douse it with 24 gallons of gasoline and set it on fire in an effort to dry it out.

Photos and video of this air-tight plan in action shows flames erupting from a section of infield and spewing black smoke into the air, while a man in jeans shovels a bit of dirt into the blaze.

If you’re saying to yourself no way this is true…exhibit A: pic.twitter.com/2pJm76FA15

Unfortunately, though, this approach to baseball field management does not appear to have gone as planned, and town officials say it will now be closed for at least the next week while a hazardous waste cleanup and testing operation is underway.

“A poor decision was made (and being looked into by the RPD) to ‘dry the field quicker’ and 24 gallons of gasoline was poured and set on fire,” the post reads, adding that the fire department, police, environmental officials and a “Certified Spill Response Team” had to be called to the scene.

The Ridgefield Press reports that crews spent the weekend digging up six inches of contaminated dirt and hauling it away from the field. New infield dirt will be added over the next few days, and town officials estimate that the cleanup will cost $50,000 or more.

Somehow, this was not the only gas-on-a-baseball-field incident of the week. A coach in Utah has been placed on leave after he apparently had the same idea, and it also went poorly.