Cunard Tavern Is Headed for East Boston This Spring

The Jeffries Point gastropub promises a menu rooted in the neighborhood's diversity. 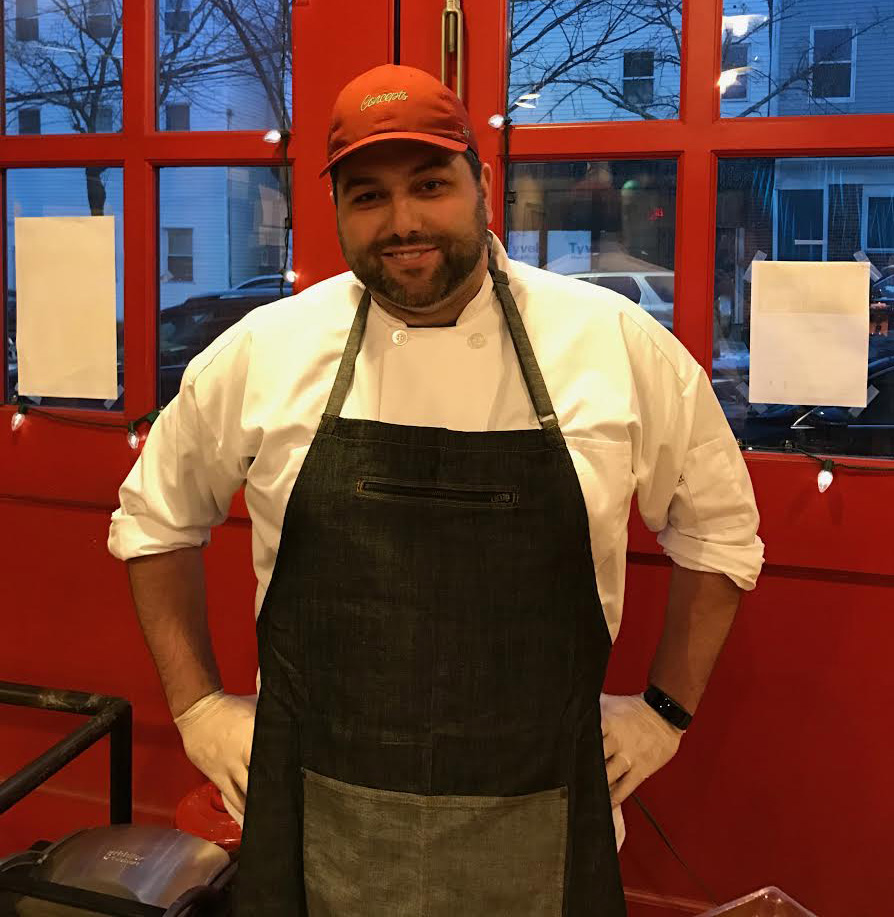 For the team behind Cunard Tavern, opening the East Boston restaurant has been a venture years in the making. After receiving widespread support from the neighborhood in 2014, crews finally broke ground on the space last spring. With all that work behind them, and a new executive chef on board, owner Phil Frattaroli (Ducali, Filippo) and his team are finally ready to debut the spot this May.

The restaurant is being built on a Jeffries Point plot where Frattaroli’s grandparents once had a woodshop, Eater Boston reported. That link attests to the neighborhood heritage the restaurant is going for: As Frattaroli told Eater, it’s named for the historic Cunard Wharf it overlooks (related: get excited for patio hangs), as well as an old pub of the same name that used to call the area home.

Heading up the kitchen at Cunard is executive chef Anthony Pino, an Eastie native who has cooked across New England, including at Spinelli’s, just a mile away. He’ll draw from all of his experience with a tavern menu intertwining New England cuisine with the diversity in the neighborhood. Expect eclectic plates like octopus dumplings doused with ginger, chopped scallions, and sesame glaze; tuna crudo prepared Sicilian-style with fennel and citrus vinaigrette; and beignets filled with Somerville’s own Marshmallow Fluff.

“East Boston is a melting pot of food influences, and I am looking forward to making my menus an addition to this community,” Pino wrote in a press release. “I’ll be most proud when I see friends and family who knew me as a child walking down this very street, walk in the door excited to try a dish I created.”

For drinks, the restaurant’s beverage program will span a breadth of whiskies and house cocktails, along with 10 draft lines for craft beer.

Once finished, Cunard Tavern will occupy the first floor and rooftop level of the building, while a few residential units and a yoga studio will reside on the other floors, a representative with the restaurant confirmed. The dining room will accomodate 65 guests, the rooftop deck will have room for 35 people, and there will be 10 seats at the bar. Construction is almost complete, and the team is assembling its staff, so Eastie residents won’t have to wait much longer to stop by. 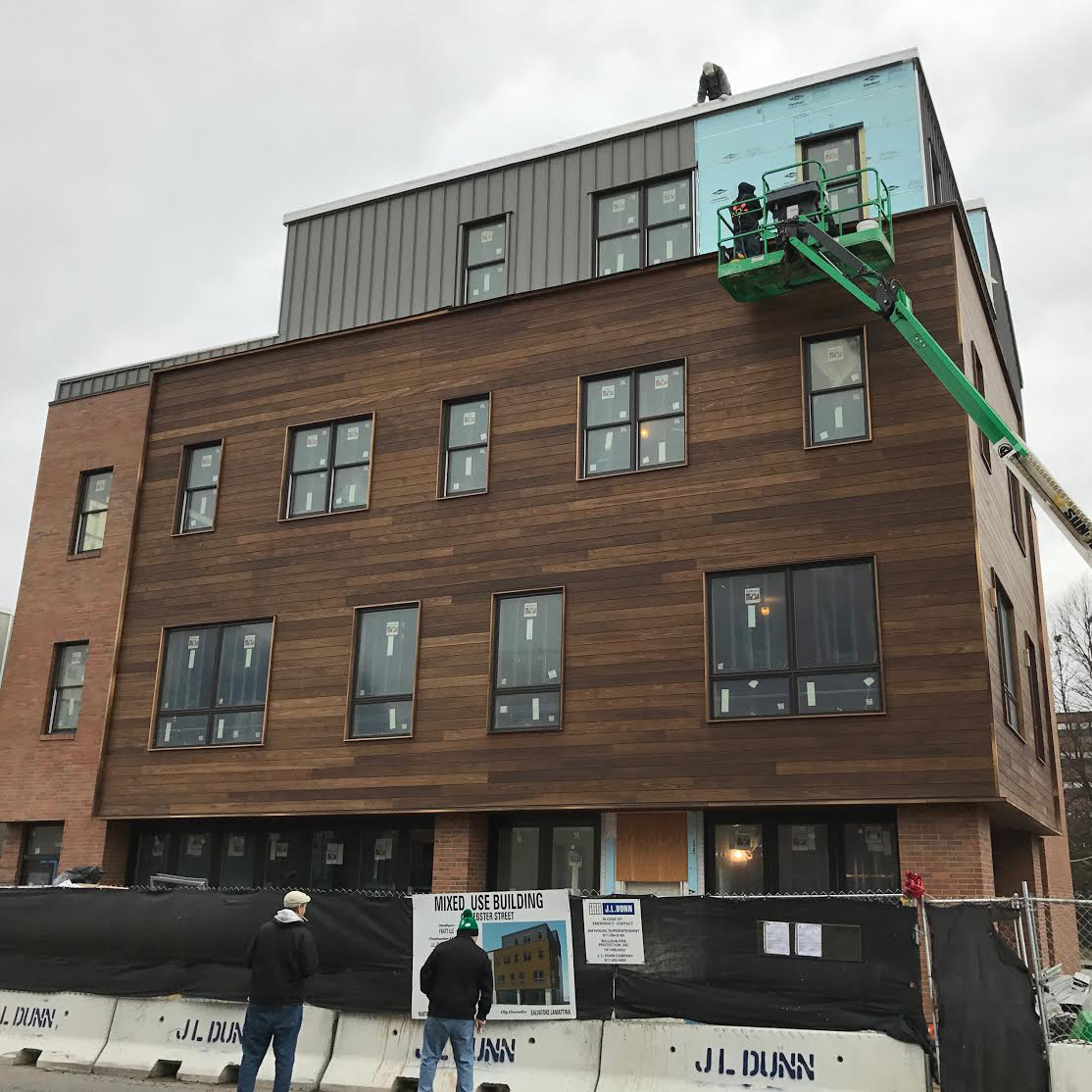