Balance Patch Boots Up in Allston 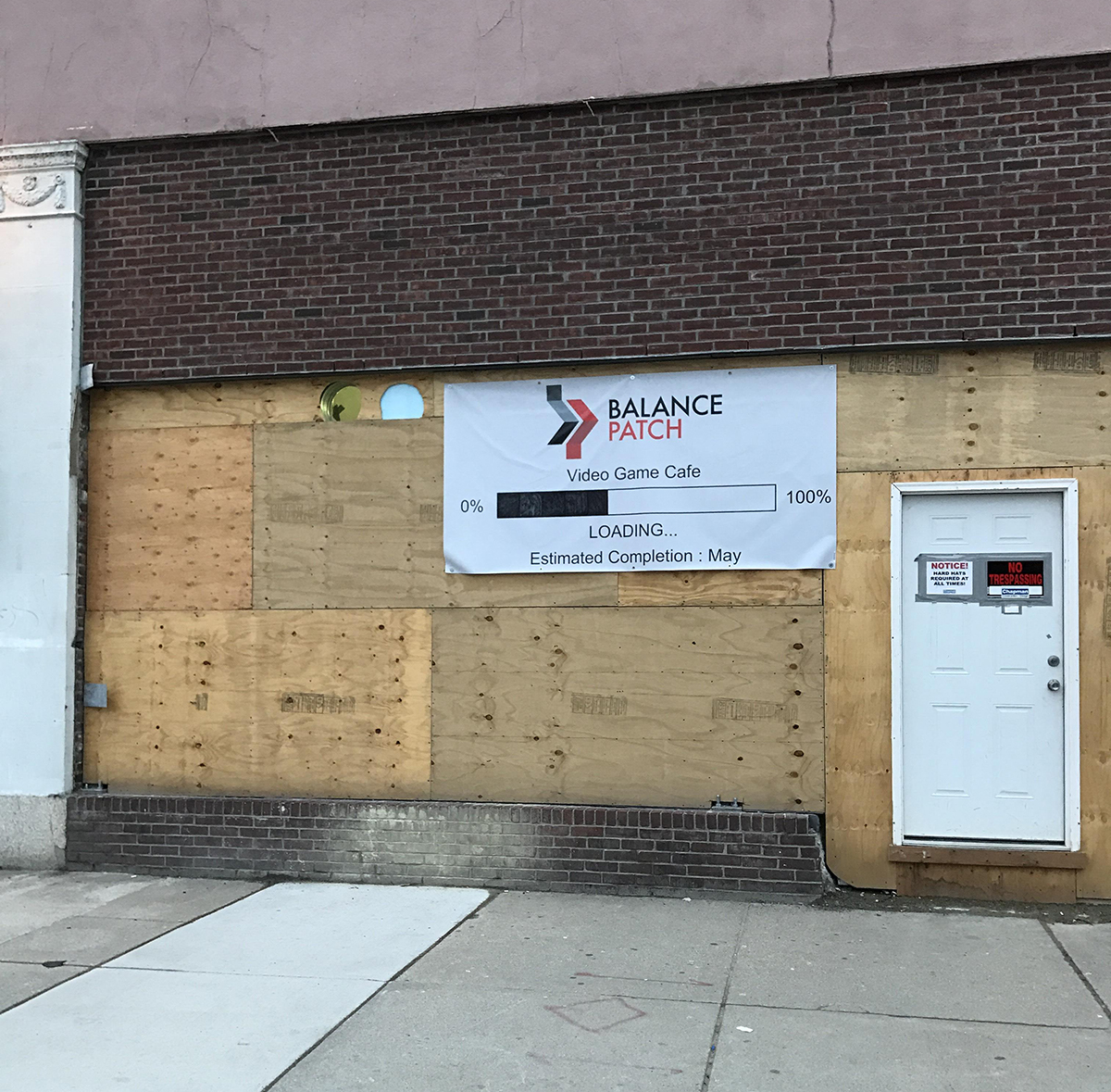 A video game-centric café called Balance Patch will launch in Allston this spring, fueling gamers with sandwiches and cold-brew coffee. Construction on the space is underway, and cofounder Peter Lind says it should open in mid-May.

“[The building] has been empty for about 13 years now,” he says. “It used to be a recording studio, so we came in and really gutted the place.”

Balance Patch takes its name from a type of video game update aimed at equalizing gameplay mechanics. Lind, along with partners Bryan Rasbury and Nick Johansson, are all passionate gamers who hope this venture will become a place where video game enthusiasts can congregate.

The core focus of the 6,300-square foot space will be gaming. Players can pay hourly for a booth outfitted with a console, such as Xbox One, a PC, or a classic Nintendo 64. Lind says patrons can bring in their own controllers and games to use in these booths, but the café will offer plenty of titles to pick up and play, ranging from Madden NFL to Mario Kart.

The on-site café will offer a selection of panini, subs, and build-your-own sandwiches. Lind says the coffee program is still being finalized, but he expects to offer cold brew. The team doesn’t have plans to serve alcoholic beverages for the time being.

Balance Patch will also host competitions in a dedicated event space for games like League of Legends and Super Smash Bros. Lind and his team plan to partner with area gaming organizations for these tournaments, as well as engage with competitive gaming clubs at schools, he says.

“We’ve talked with a bunch of people: BU, BC, Emerson, Northeastern. All of these schools have events that they run, so [we’re] talking with them [to find] a place where they can meet, or compete and do tournaments among schools,” Lind says.

The café will be free to enter, so gamers and non-gamers alike can just stop in for a coffee. Lind says he also plans to host viewing parties for professional gaming competitions, which will be free to attend.

Keep an eye on Balance Patch’s social media to stay tuned leading up to the opening. Can’t wait to get in control? Lind and company are currently building their team. 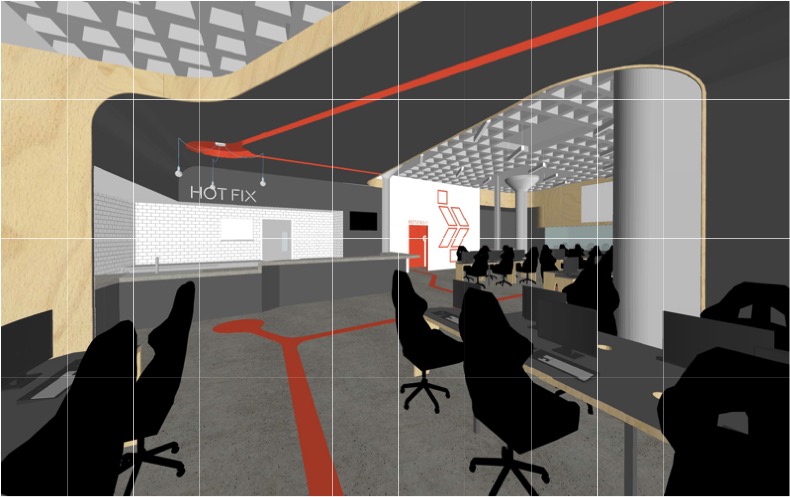