The Tastemaker: Breaking the Bottle with Archer Roose

Boston-based startup Archer Roose wants to change the way we view wine, one aluminum can at a time. 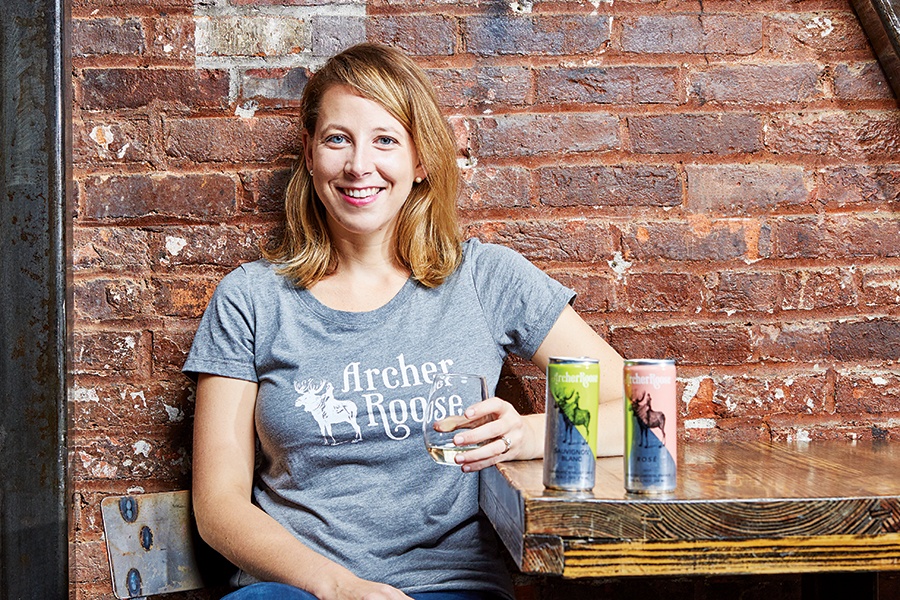 Cracked open on the patio at Toro. Stacked up in a window display at Mayhew Wine Shop. Sipped on the rooftop of the Envoy Hotel. Spend time out and about in Boston this summer, and there’s a good chance you’ll run into Archer Roose vino. Over the course of just one year, the Seaport-based brand’s slim, colorful cans of Chilean sauvignon blanc, Provencal rosé, Veneto prosecco, and other varieties have popped up in nearly 450 restaurants and stores along the East Coast. “We have this [misconception] that good wine can only come out of a bottle,” says cofounder Marian Leitner, who started the brand with boxed wine but has found more success selling it in oh-so-trendy aluminum.

In truth, it’s not hard to see why Archer Roose’s popularity is on the rise: Inspired in part by the craft-beer movement, canned wine as a packaging category has been growing at warp speed in recent years, and this local label fits squarely into the trend. Call it the casualization of the form. “You have more and more people, especially millennials, drinking wine, and they want the option of having it wherever they are, like at a picnic, at the beach, on a boat, at a concert, or, hell, at a Celtics game,” Leitner explains. But whereas the taste of canned wine can often leave something to be desired, Archer Roose—named in honor of two of Leitner’s personal heroes, Edith Wharton, whose main character in The Age of Innocence is named Newland Archer, and Bull Moose Party founder Theodore Roosevelt—is a cut above many other offerings. 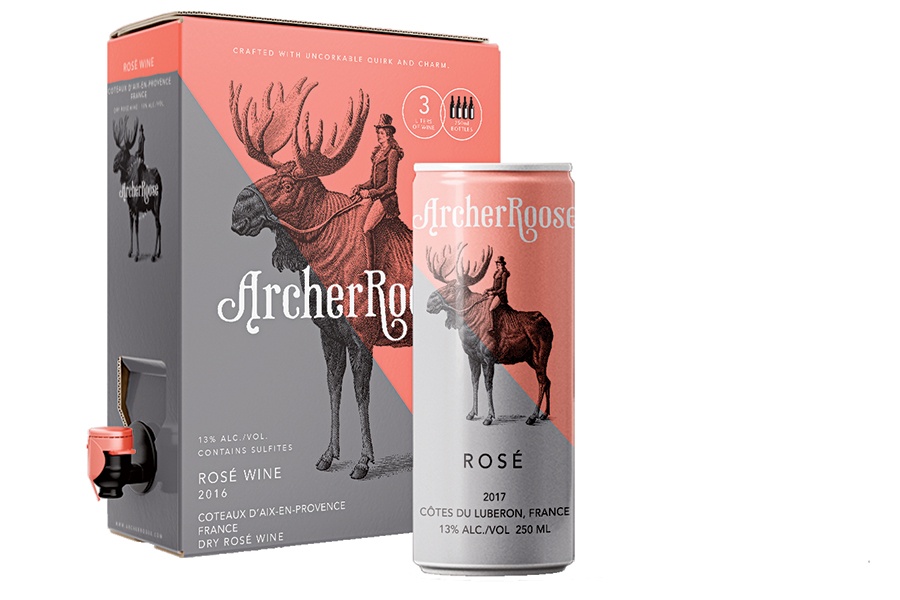 Leitner says she’s able to provide a high-quality product at a lower cost because she’s cut some things out of the equation—mainly those glass bottles. The entrepreneur works directly with contract winemakers, who help her secure grapes and produce vino in rented winery space in various regions around the world, including Provence and Chile’s Maipo Valley. They then send the wine to the States in 24,000-liter flexitanks, which are much lighter and therefore more affordable to ship than glass bottles. The finished product is later canned in 8-ounce portions at a winery in the Finger Lakes region of New York, and sold in stores for $15.99 for a four-pack.

The cans have their advantages for restaurants, too. A single-serve portion is easier to keep track of from an inventory perspective, and every guest’s pour is exactly the same. Not to mention that it takes almost no time for a bartender to pop one open—no fumbling with corkscrews required. “It’s about democratizing great wine, and it’s insane that a vessel can do that, but it does,” Leitner says.