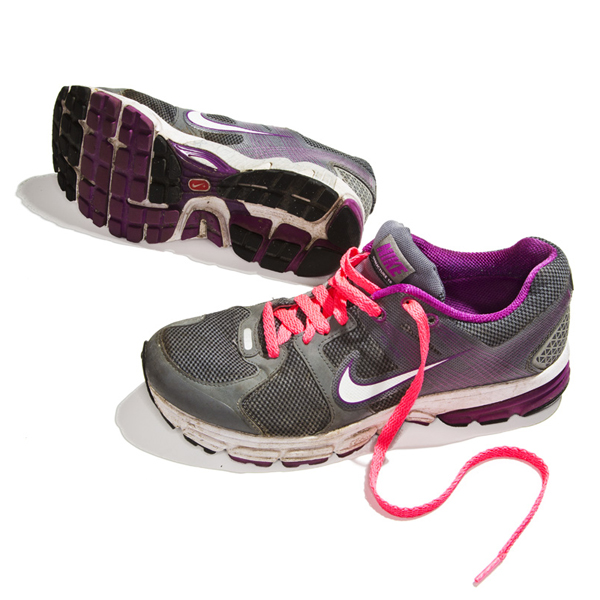 I was running with my roommate, Courtney, when we passed a man around mile 24 who said, “There was an explosion; we can’t finish the race.” We kept running, thinking he was crazy. Minutes later, we could smell smoke. Courtney’s phone started ringing. It was her dad. She heard the word “bombs” and then her dad got cut off. No one had any idea what had happened. Runners kept running and fans kept cheering. Finally, her dad’s call came through. He said there were bombs at the finish line. He said to keep running. He would find us. Eventually we made it to 25.8 miles, where we couldn’t go any farther. We happened to run straight into her family, and as soon as we stopped running, I started to cry and couldn’t stop. Calls didn’t get through to my family for another half-hour. Calls to my other roommate, who finished 30 minutes before the bomb went off, who was supposed to be waiting for us at the finish line, did not go through for another hour. Thankfully, my friends and family were okay, which is all I could have asked for. This day made its mark on me, and just may have been the scariest day of my life, but it made me stronger. I think it’s made us all stronger. And I’m proud to say that I’ll be back next year. I will finish the 118th Boston Marathon, and we will all show the world that we stand together.