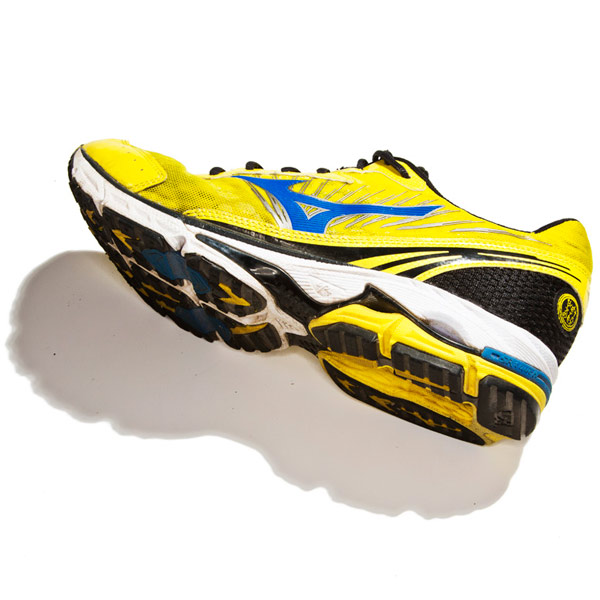 I was at the intersection where Comm. Ave meets Mass. Ave. We were all stopped and nobody knew was what going on. My boyfriend was over on the corner of Hereford and Boylston, and I had two friends that were going to the VIP area right across the street from the finish line. It was hell, not knowing where they were. I sent one of my friends a text and found out that he had just been where the flags were. When the first bombs went off, he was about a block from there. I still don’t know what to make of it, honestly. I’m still mentally fucked. Just knowing that my friends were there for me and if anything happened to them, the guilt that I would probably have right now.