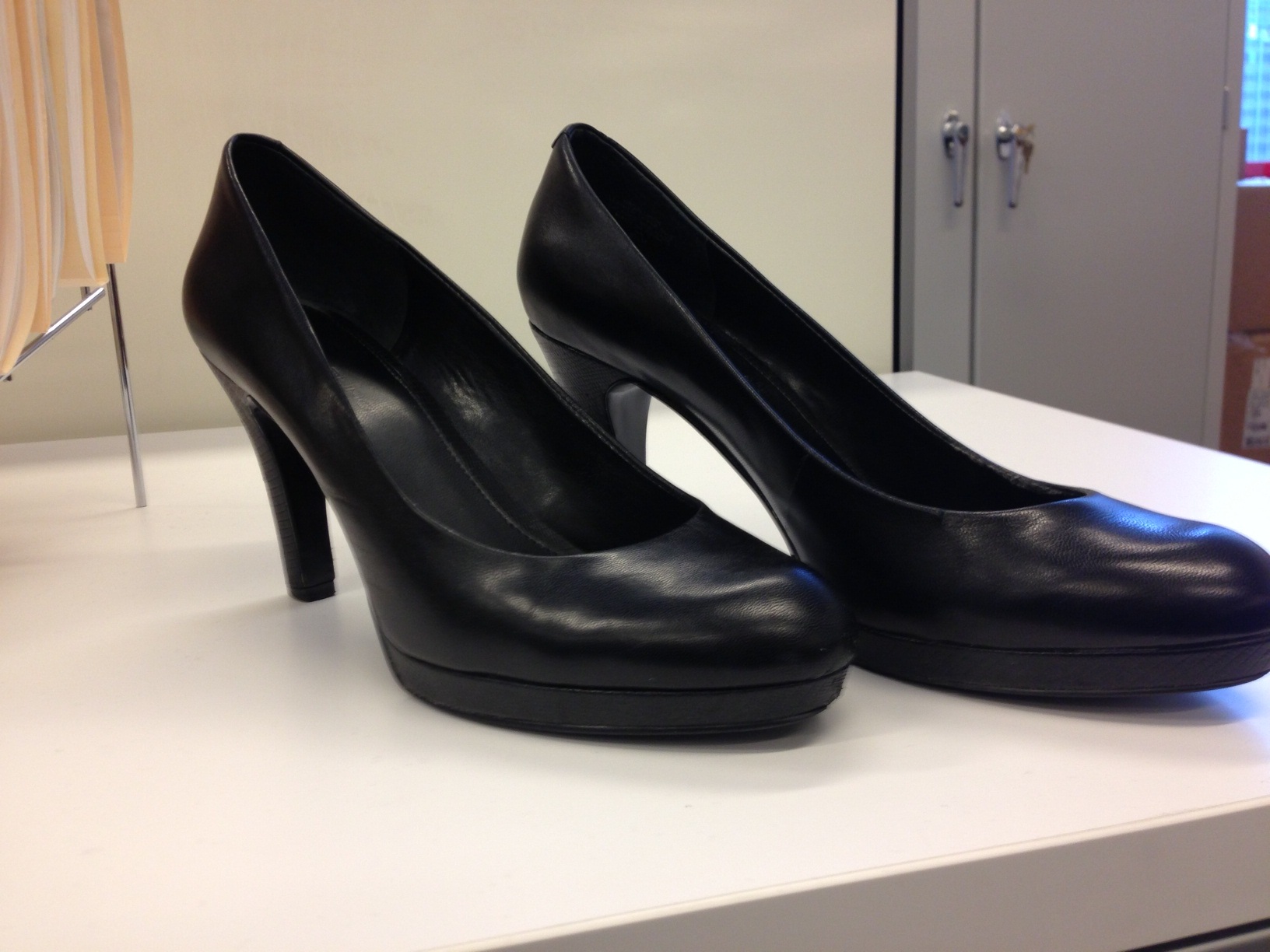 Monday, April 15, had been better than a standard Monday. I was feeling the positive effects of completing a half marathon in Central Park the day before, especially because I finished eight-minutes faster than a half three months prior. These vibes combined with excitement about an upcoming half my husband and I will run in May and Boston marathon coverage contributed to feeling like I was on a running-high. I’ve been a runner for most of my life and really enjoy these feelings as it keeps running feeling fresh and motivating.

When my colleague, who is also a runner and like me originally from the Boston area, came to my desk and told me what happened, I was completely stunned. The story was still unfolding and not a lot of information was available at that point. I frantically started searching online an initially saw photos that showed a lot of smoke and blood on the ground.  Not long after that, the video of the first bomb going off started to emerge. My immediate thought was for the runners. I imagined how incredibly confusing it must have been for them having just ran for hours and anticipating that amazing moment of crossing the finish line. To suddenly see smoke and chaos and then wonder about all their spectator family and friends must have been stressful and scary to say the least. I started to feel intense anger as the reality became clear – two groups of truly unsuspecting and innocent people were targeted – runners and their loved ones who came to watch and share the moment.

As I began to slowly wrap my head around what had happened, more realistic thoughts started rushing at me. I remembered that my sister had recently started a great new job, and worked in the area.  It was entirely possibly that she could have been watching and I feared may have had access to a private viewing area as a cool perk of the job. I also started thinking about the headquarters of my own company being in the area and the likelihood that some of my Boston work-peeps may have been involved in some capacity.  Thankfully, I heard from my sister and she was safe in her office. None of my colleagues were hurt by the bombings, but some were directly affected as one who lives on the same block was temporarily displaced and some others have a very close friend who was spectating and seriously injured, lost a limb.

For the remainder of the day, focusing on anything else was virtually impossible. I was so sad for everyone there and that the legacy of the Boston marathon has been permanently tarnished. I could not believe how something so wholesome that brings people together from all over the world, could turn into something so horrific. My mind was all over the place as I recalled memories of going to watch the marathon with my family as a kid while also feeling increasing anxiousness about the extent of the injuries, and sadly, deaths. Admittedly, I also couldn’t help but selfishly wonder what races in NYC would be like moving forward.  It was during an impromptu after work drink with my husband that night, when I realized it also brought up a lot of very similar, yet buried, emotions I felt during 9/11. I lived and worked in Manhattan at the time and felt the same combination of rage and helplessness, and a variety of other things. I still live in NYC and am used to security precautions but haven’t actually felt fear or threatened in many years, not that I would ever let it stop me from living life.

I think the best way to move forward is to channel the negative feelings into those of love for Boston, running and people in general. This crime has taken enough attention away from other worthy causes and holding onto anger only perpetuates hate in the long run. I still feel incredibly sad for those who died and were injured and realize that many lives will never be the same.  I hope all the runners out there continue to run as they always do and if one day I achieve my ultimate goal of running the Boston marathon, I will keep April 15th on my heart and mind the entire time.