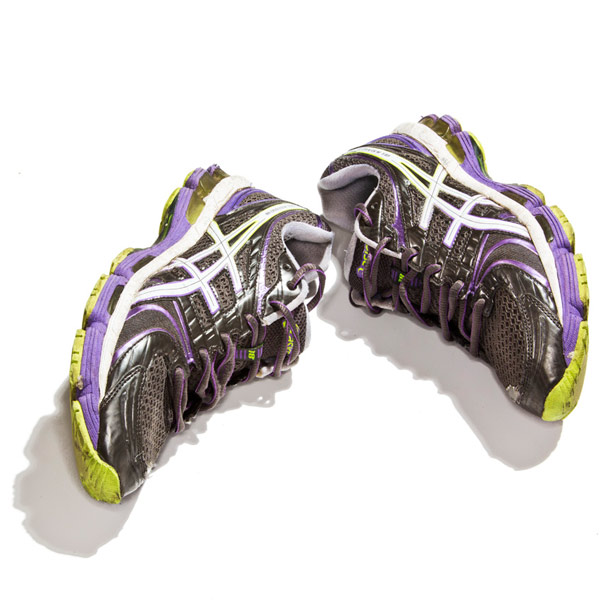 It was my third marathon but my first Boston. I was running for a charity and running with a team. I live right before mile 24. It went from such a high to such a low. I was approaching the underpass and everyone was slowing. My first thought was that someone had tripped or fallen. But then everyone just stopped. All of a sudden all of the police cars started shooting up Mass Ave. Then all of the cops started running and one of them announced that we had to evacuate the area. So I just took off and headed for where my friend lives nearby.