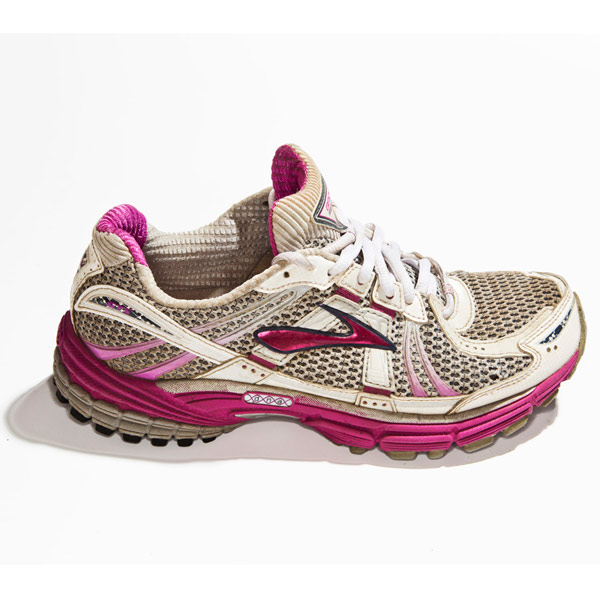 I had a little less than a half-mile to go when a police officer came toward us and said, “No, the race is over.” I couldn’t believe it was happening. I needed to finish. I was in agony as this point and just wanted to see the finish line. When I finally got more details, I went into a state of terror and panic. I had parents and family waiting for me. I had no idea where they were, and there was just a sea of people, everyone in disarray. No one could move, all the runners had been stopped. Luckily, I got in touch with my brother after borrowing a cell phone, and found out that my family wasn’t too far, and we reunited. We started walking along Comm Ave. We didn’t know how many explosions there were, but we knew there was more than one. We just knew had to get out. So I had to walk an extra 5 or 6 miles to Cambridge, past Harvard, after having run 26 miles. Along the walk, we were hearing that things were going on in Harvard Square, in Central Square, there were rumors of left packages. The bombings definitely won’t deter me from running again. If anything, they will make me more inclined to do what I love to do. I won’t let people stop me from doing what I love in the city that I love doing it in.