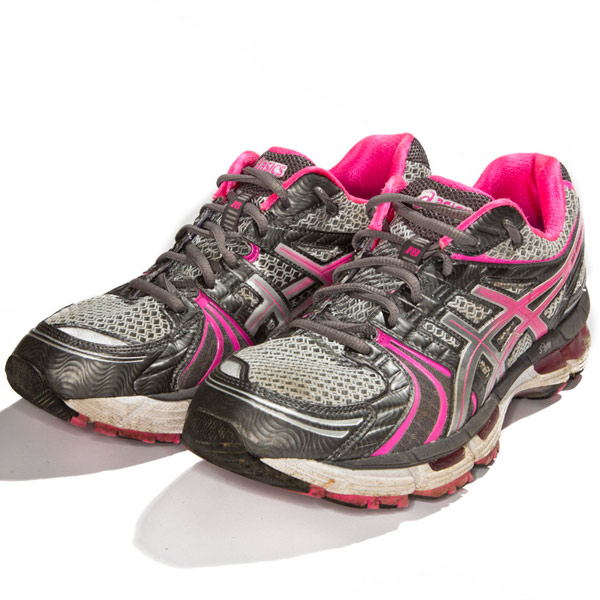 When we got into downtown Boston, to about Hereford Street, and started turning onto Boylston, I heard the bombs and thought they were canons, something celebratory for the end of the race. All of a sudden the police made a barrier, and said “You need to stop, turn around, get as far away as possible.” All I was thinking about in that moment was finishing, but I quickly had to switch gears, even though I was so close. I kept picturing the finish line, me there and hugging everyone. And then the police were telling everyone to stop. All they said was that there were explosions.

The last time I’d seen my parents was in Natick, at the 10 mile mark, and the last thing they said to me was that they would see me at the finish line. That was followed by five minutes of panicking. Then I heard my dad’s voice on the other side of the street, and it felt so great to have a family member, and I asked him about the rest, and he said they were fine, but I didn’t believe him. I prepared for the worst.