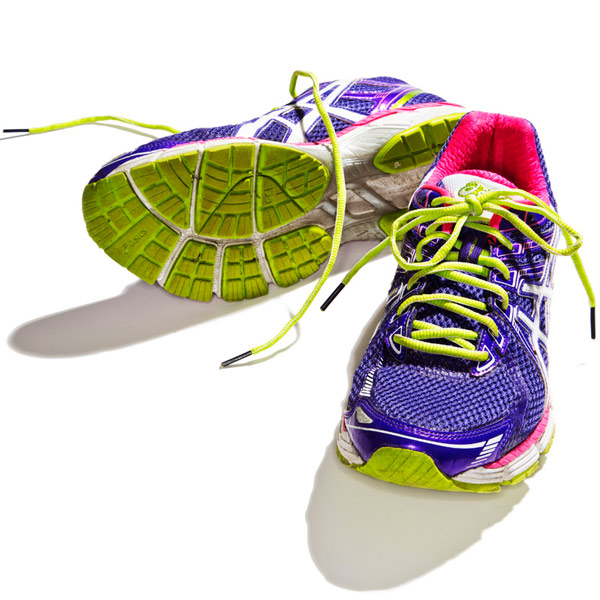 April 15, 2013 was supposed to be a day I celebrated my third marathon (second Boston), my impending 40th birthday, and the fact that I had twins a year ago, but all of that changed at 2:50 p.m.

I was having a great race and was getting a second wind as my friend ran with me for a bit before I headed into Fenway. Her husband called her off the course, and, as I think back, his face was filled with disbelief and worry. I continued on track to finish in four and a half hours, a personal best. In fact, I kept calculating my finish time and knew I would be crossing the finish line at 3:10 p.m.

From where I was in the race, the runners were continuing at a good clip and the crowd was cheering loudly—all oblivious that anything was going on at the finish line. Then, to my excitement, I spotted my husband and three-year-old daughter literally standing on the course at about mile 25.3. I was waving my hands madly and had the biggest smile my face. It didn’t dawn on me at the time that they were on the course and not behind the fence. That is when my heart stopped, and so did my race. He wanted to be the one to tell me what was happening; I was in utter shock and couldn’t process what he was telling me. We reached Massachusetts Avenue together, where the police stopped runners from going any further on the course. I ran with tears in my eyes to find my parents and my one-year-old twin boys there. The feeling of relief swept over my body—we were all okay.

I am fortunate in many ways to have found out in the way that I did. Although my mind had not fully accepted what Ian was telling me, at least he was the one who told me, and, more important, I knew where my family was and that they were all safe. The other runners running alongside me had to find out from the police officers on scene, and not only were shocked and panicked by the news itself but also needed to find their friends and family, all the while worrying if they were all right.

As we drove out of Boston, l was in denial that such a horrible thing could happen to my beloved Boston Marathon. I am extremely saddened, angered, and frustrated, and my thoughts and prayers go out to all those affected by the horrific events of the day.