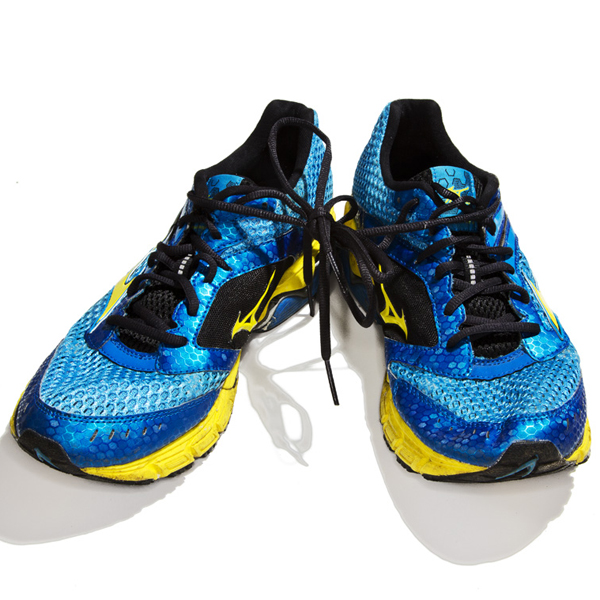 I was approaching the turn onto Boylston when a friend turned around and said, “Scott, stop running. Two bombs went off at the finish line. People are dead.” My thoughts jumped to my cousin, who was waiting for me. Assuming the worst, I began crying and clutched at the phone strapped to my arm, but it had died a few miles back. The air around me was punctuated by screams and sobbing as news of the explosions spread. I borrowed a phone and called the only number I had memorized: my mom’s. The call was filled with static and pauses, but I got across that I was safe and begged her to call my cousin. After a few minutes of confusion, a group of BC runners and I began the five-mile walk back to school. Every step ached, but I was too distracted by worry and fear to care.

Amidst the chaos and terror of that day we were met with love and support. A friend lent me his sweatshirt, strangers told us they were happy we were safe, one woman emptied her purse and gave us enough snacks to feed a small army, and some people having a cookout gave us kabobs and water. During the walk home I resolved that I would run the marathon again, and this time I would qualify for it. I was going to come back better, stronger, and more determined. Just like my city.