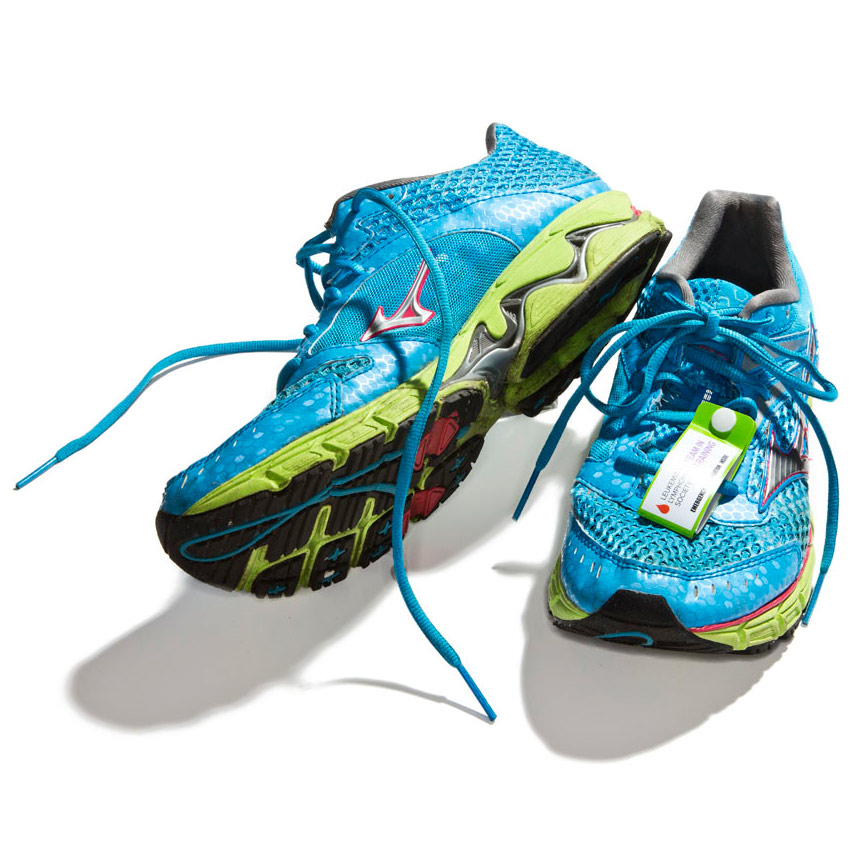 My cousin has cancer, so that is what inspired me to start running. I found this group called Team in Training, for the Leukemia and Lymphoma Society. It was just awesome—I have never experienced the fans like that before in my life: the songs, and the Red Sox score up, and everyone cheering your name. I made it through the 40K, which is almost 25 miles, and then they stopped us at the underpass and told us what happened. I didn’t get to finish. I actually ended up walking into my dad, just out of the blue. They had us at the Park Plaza, where the team was gathering after, and everyone on my team was fine. My family was right next to the explosions, but they just have bruises, and that’s about it. I would definitely do it again—it’s not going to stop me from ever doing it again.