Fingleton was best known for playing Mag the Mighty. 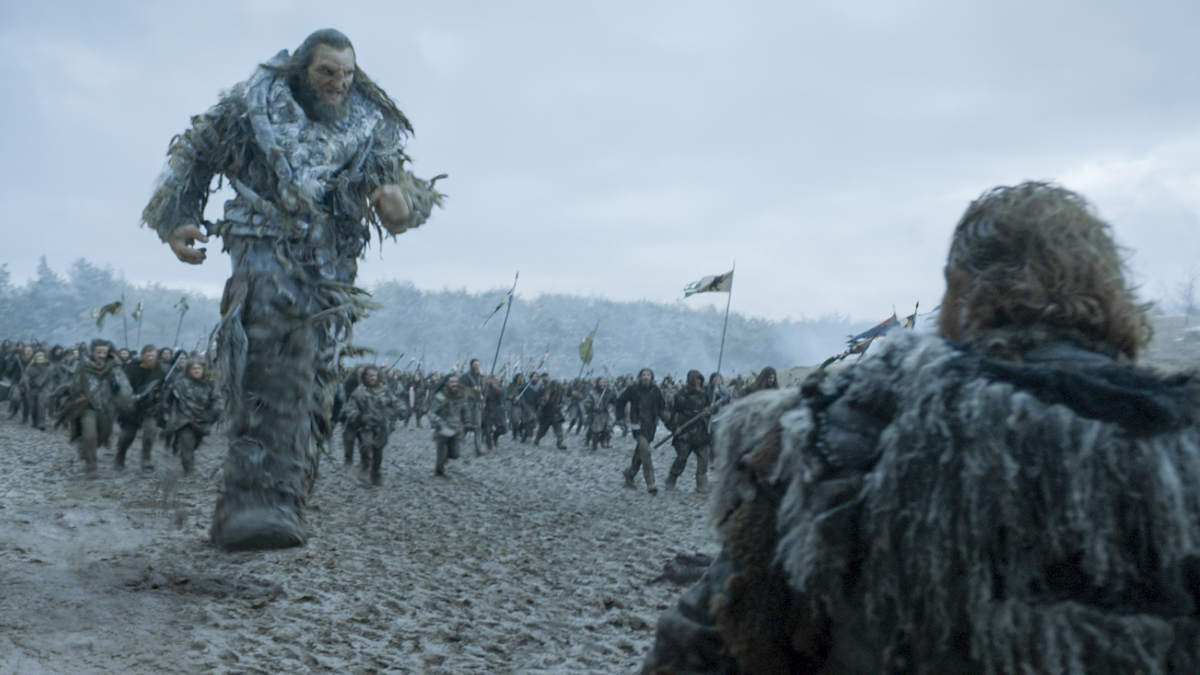 Neil Fingleton, best known for his role as the towering Mag the Mighty on HBO’s Game of Thrones, died Saturday of heart failure in his native England. He was 36.

Though born in Britain, a 7-foot-6, 16-year-old Fingleton moved to Worcester in 1997. He attended Holy Name High, where he played basketball and helped lead the school to the 1999 Central Mass. Division 1 championship. By his 18th birthday, he had grown another inch.

Fingleton attended the University of North Carolina for two years before transferring to Holy Cross, where friends say he drove a Volkswagen Golf, to comedic effect. He was the tallest player in Holy Name, UNC, and Holy Cross’ respective histories, and Guinness World Records later certified him the tallest man in the United Kingdom.

Fingleton played basketball in Europe for a brief stint before pursuing an acting career, appearing in Game of Thrones, as well as X-Men: First Class, Jupiter Ascending, 47 Ronin, and the television show Doctor Who. He also started his own big-and-tall clothing line.