She told the story on a visit to Late Night with Seth Meyers. 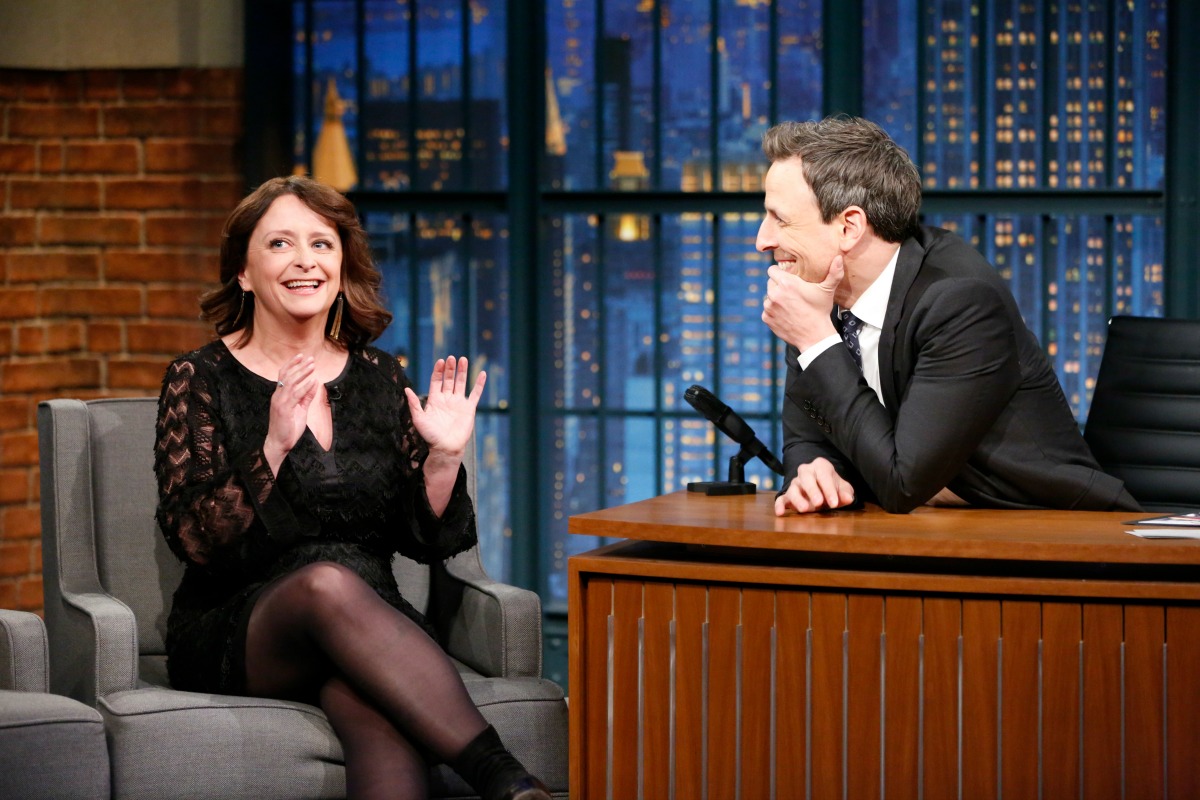 Rachel Dratch’s mom has an embarrassing Chipotle story, and it’s not because she got food poisoning. The Lexington native told the story last night on Late Night with Seth Meyers.

“About ten years ago, my parents and another couple were going to the theater in Boston, they were looking for a place to eat beforehand, and apparently there was a new Mexican restaurant that had opened called Chipotle,” says Dratch. “And my mom called up Chipotle to make reservations.”

The Chipotle employee on the other end of the phone was apparently very confused. Her parents arrived to find out that they did not, in fact, need a reservation for this fancy new restaurant.

Dratch went on to talk about the Amazon Alexa she has in her house. Her son, Eli, is an only child and loves talking to the Alexa.

“Sometimes he talks to Alexa, much like an imaginary friend. But he has Alexa tell him jokes, Alexa will tell you jokes, Alexa will sing to you,” says Dratch. In fact, young Eli talks to the Alexa so much that Dratch put a wig on the machine.

Dratch is no stranger to imaginary friends. She’s playing one in a new TV series, Imaginary Mary, alongside Jenna Elfman. The show premieres March 29, at 7:30 p.m. on ABC. In recent years, the former Saturday Night Live star has made appearances on Portlandia and Man Seeking Woman, and is a regular guest on Billy Eichner’s Billy on the Street, including, awkwardly, an episode with a joke about Elfman’s Scientology membership. She also played a doctor in The Simpson‘s Boston-inspired episode “The Town.”

You can watch the full clip here.