There's no shortage of entertainment this weekend with The Illusionists, Carol Burnett, the Jose Mateo Ballet Theatre, and more events in Boston. 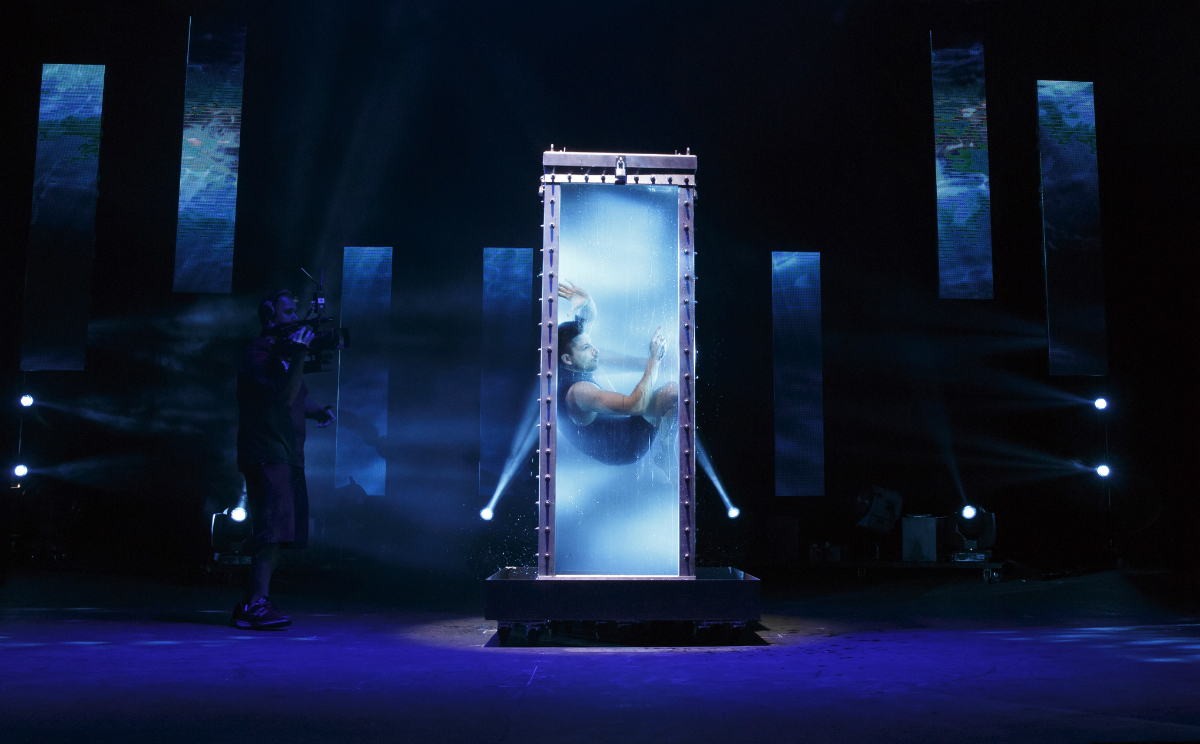 Now you see them, now you don’t. The show brings together eight of the world’s top illusionists for a night of stunts and thrills. Helmed by Jeff Hobson’s comedic trickery, the performers run the gamut from mind-reading mentalists to escapologists and stuntmen. The show also features the world’s first ever full view water torture escape, executed by the Houdini-inspired Andrew Basso. If you thought magic shows just meant pulling a rabbit out of a hat, think again. 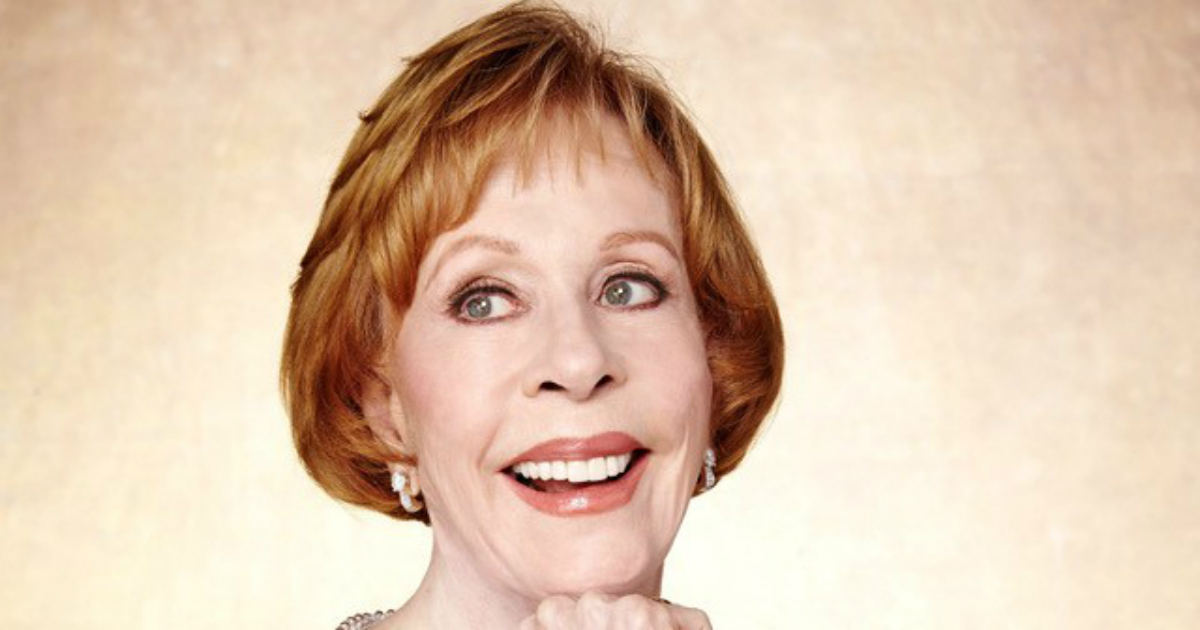 The legendary comedian will resurrect her signature variety show, or at least parts of it. Mimicking the openings of The Carol Burnett Show, her performance will include video clips and then open the floor for audience members to ask questions and receive unfiltered responses. After running the show for 11 years and receiving 25 Emmy Awards as well as the 2015 SAG Lifetime Achievement Award, she’ll have plenty to discuss. As Burnett says on the show’s site, “I love the spontaneity of these evenings. I never know what anyone is going to ask, or say, or do, so it keeps me on my toes!” 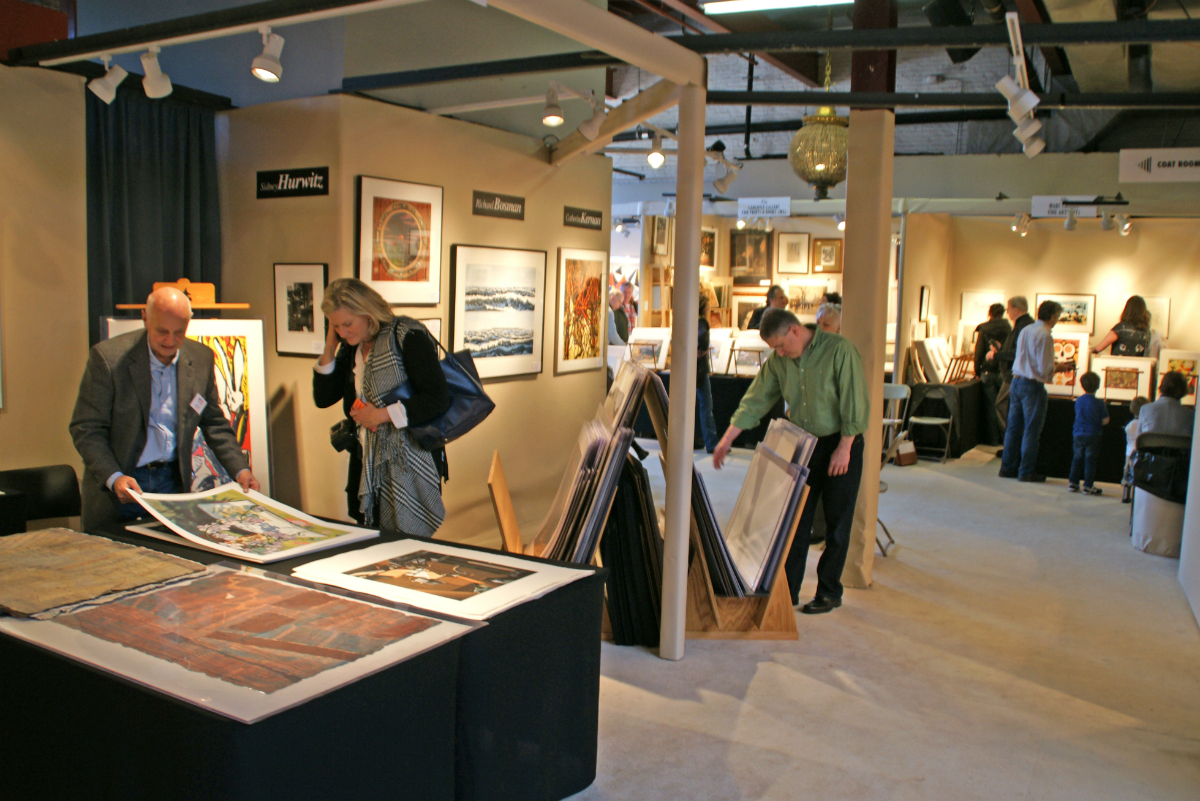 Boston Design Week may be coming to a close, but you don’t have to leave empty handed. The citywide celebration of art and design culminates in AD20/21, a combination of art exhibit and print fair, featuring everything from fine art and photography to home furnishings and jewelry. With 50 exhibitors, including Design Museum Boston, there’s sure to be something for everyone. The fair will also feature a pop-up shop previewing the new collection from furniture designer Barbara Elza Hirsch, who will be giving a talk later in the evening. 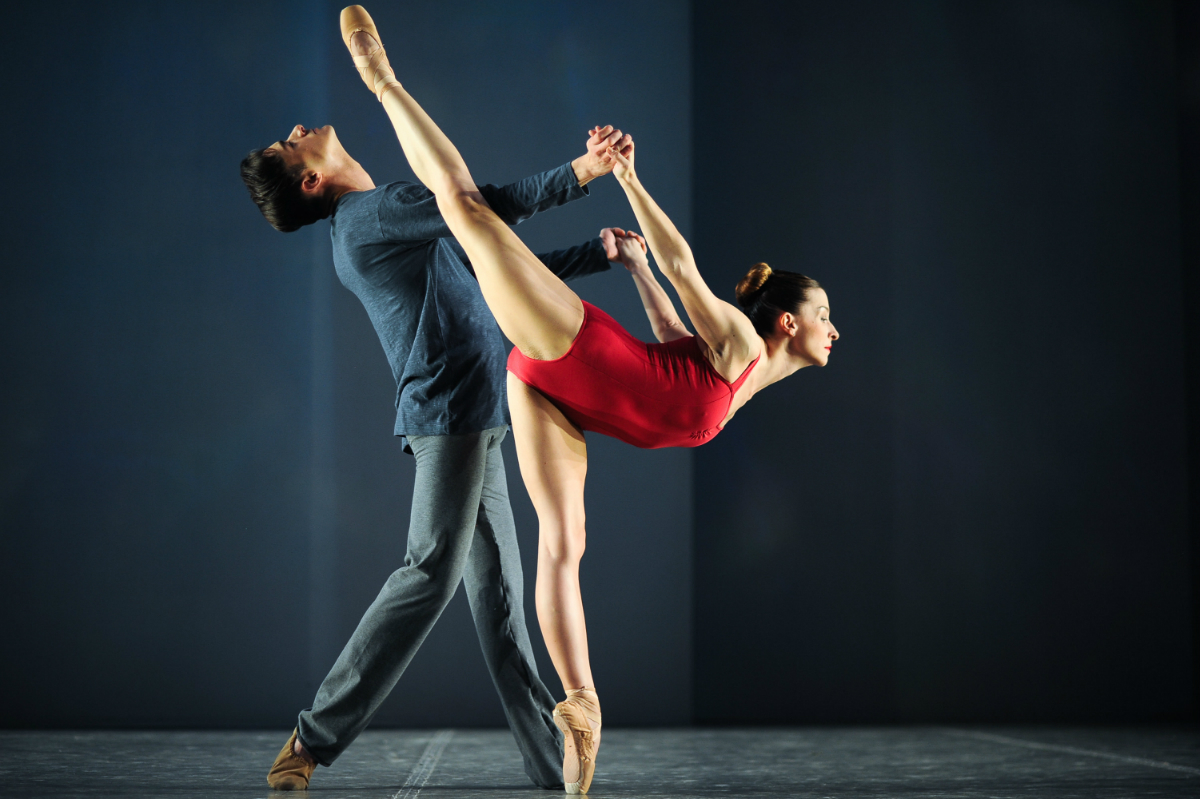 The Boston Ballet may be the more traditional dance company in town, but the Jose Mateo Ballet Theatre is giving audiences the unique experience of seeing ballet up close (and with a drink in hand) at their cozy, cabaret-style shows. Don’t miss the final weekend of their latest performance, Taking Flight, set to compositions by Igor Stravinsky, Maurice Ravel, and Anna Clyne. 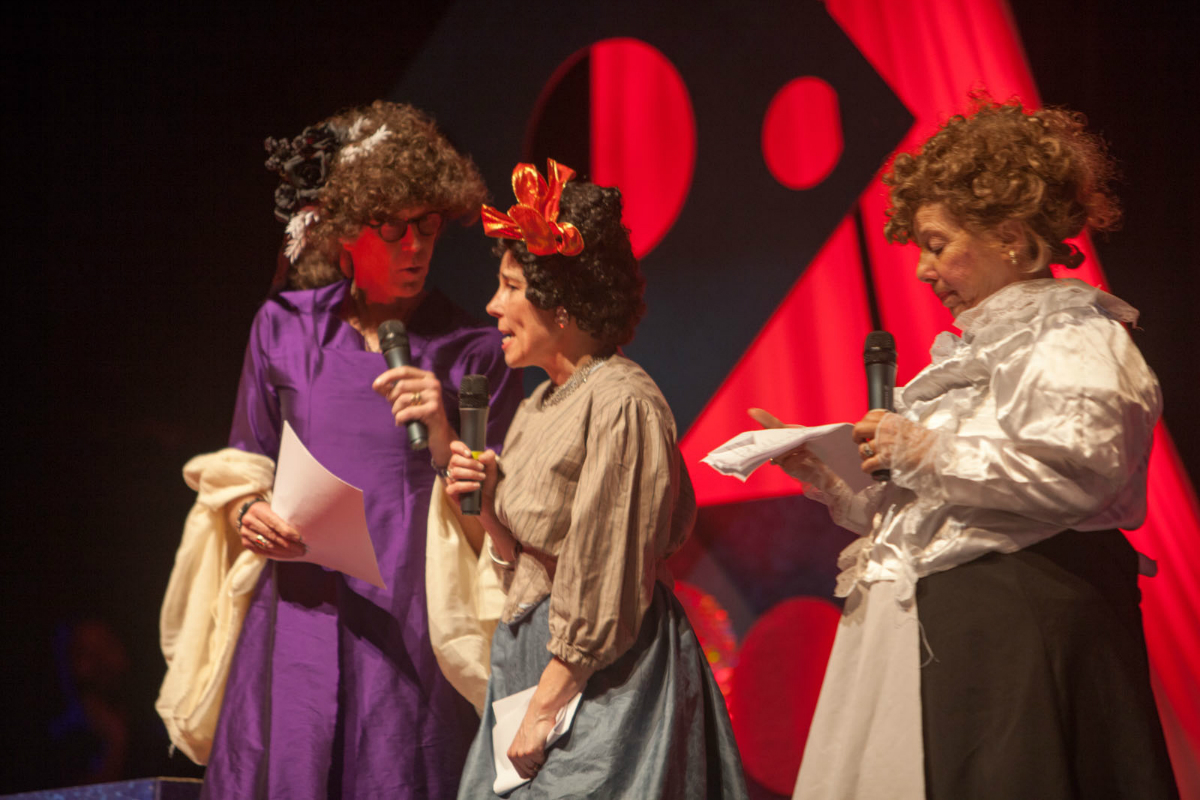 Get your laughs on while also supporting a worthy cause at the “funniest fundraiser in town.” Proceeds from the annual comedy show go toward Urban Improv, an organization that uses improvisational theater to teach real-world skills like violence prevention and conflict resolution to young people. Including a mix of musical satire and skits, the performance will also feature some of Boston’s favorite personalities like Aerosmith’s Tom Hamilton, Governor Charlie Baker, and Mayor Marty Walsh. Beginning with a cocktail reception at Lansdowne Pub, the show will play out at the nearby House of Blues.