Including the Lyric Stage Company's Camelot, Jared and the Mill at the Sinclair, and more events around Boston. 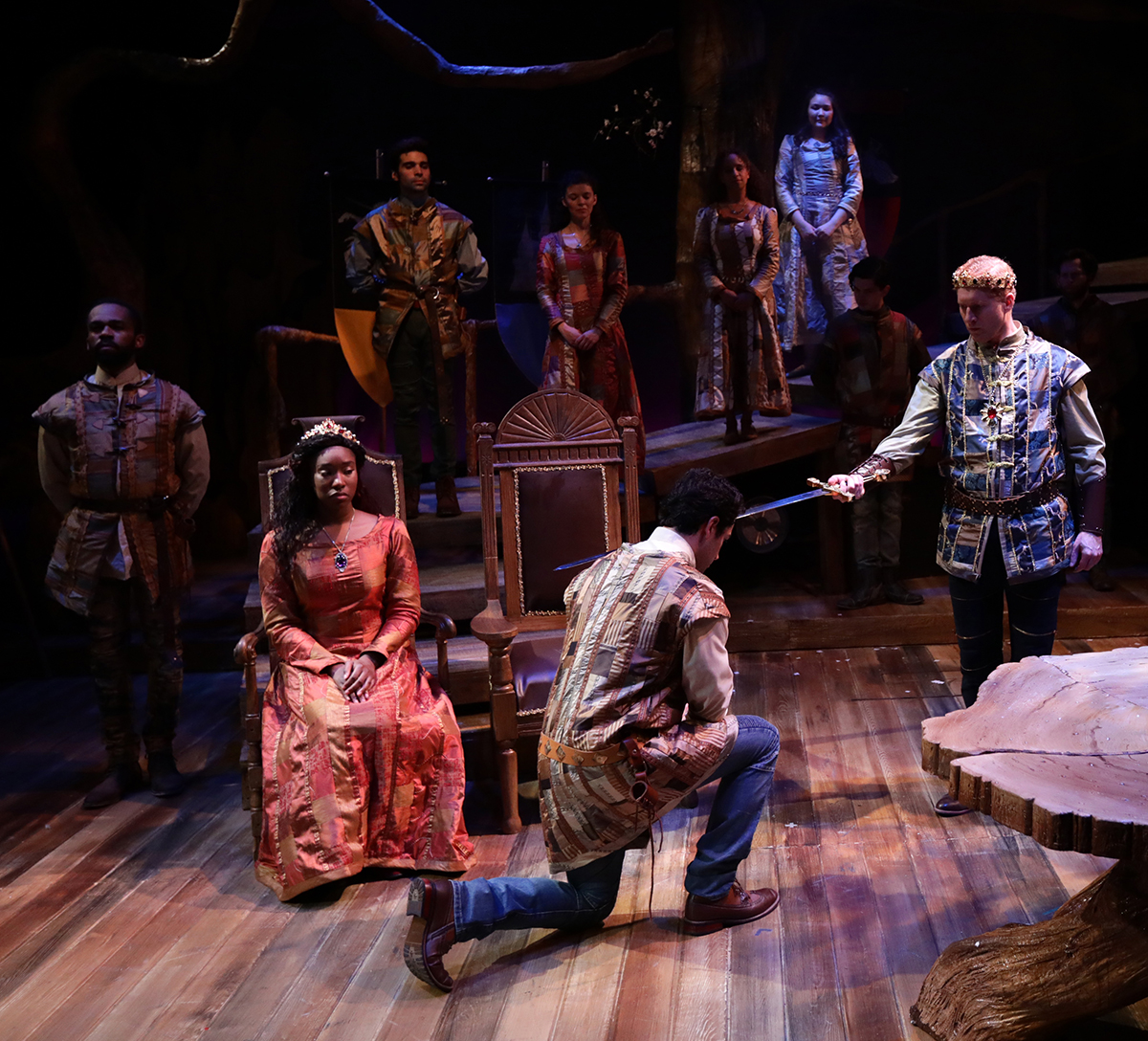 Want to experience the Middle Ages without suffering plague, war, or feudalism? Check out the Lyric Stage Company’s Camelot before it closes on Sunday. Created by Alan Jay Lerner and Frederick Loewe, the musical tells the classic story of King Arthur, Guenevere, and the Knights of the Round Table—in song. The Boston Globe praised this rendition, directed by longtime producing artistic director Spiro Veloudos, for providing a “close-up, human-scale intimacy and a showcase for a trio of performers who have the chops to make that intimacy mean something: Ed Hoopman as Arthur; Maritza Bostic as Guenevere; and Jared Troilo as Lancelot.” 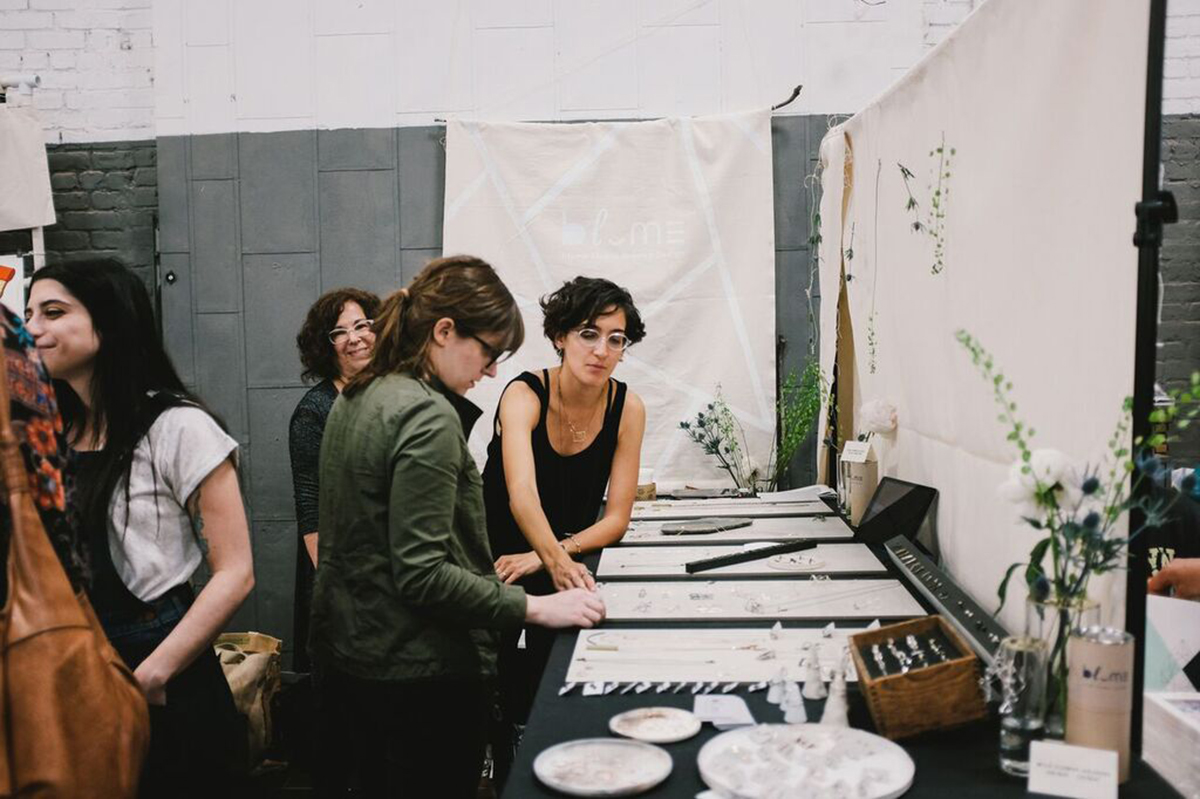 Fashion accessories, ceramics, decor, and more—all can be found in Boston this weekend as one of the largest craft fairs in the world comes to the city for the first time. The Renegade Craft Fair makes its Boston debut with local food vendors, workshops, and handmade crafts. Over the years, the indoor fair has brought over 300,000 attendees to over 24 events in 12 cities in the U.S. and the U.K., according to a press release. 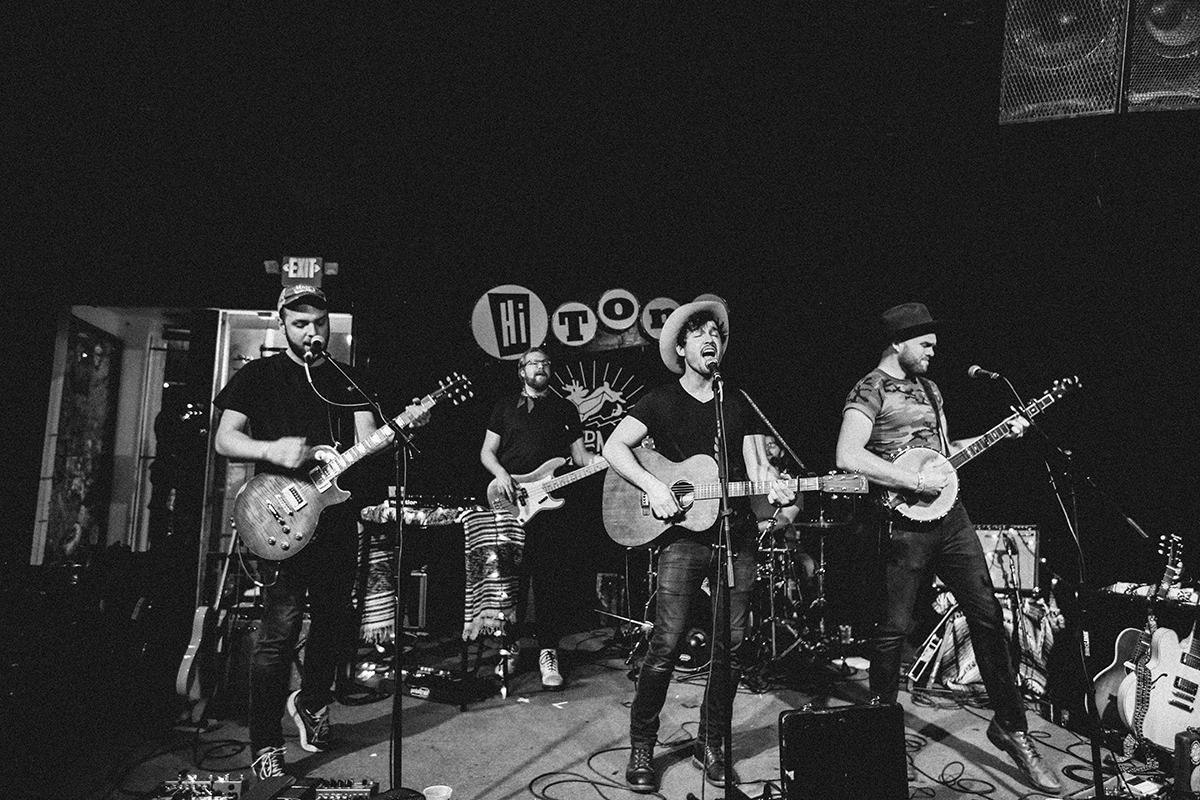 Jared and the Mill photo by Lindsay Whiddon, WELD Photography

Concert
Jared and the Mill

Jared and the Mill bring their self-described brand of southwestern indie rock to Cambridge this weekend. And they’re not joking about that southwestern flavor: They hail from Phoenix. The group released their most recent album, Orme Dugas, in 2016. Boston’s own Air Traffic Controller—which will be releasing its new album that night—will co-headline the show, with Fast Romantics as the opener. 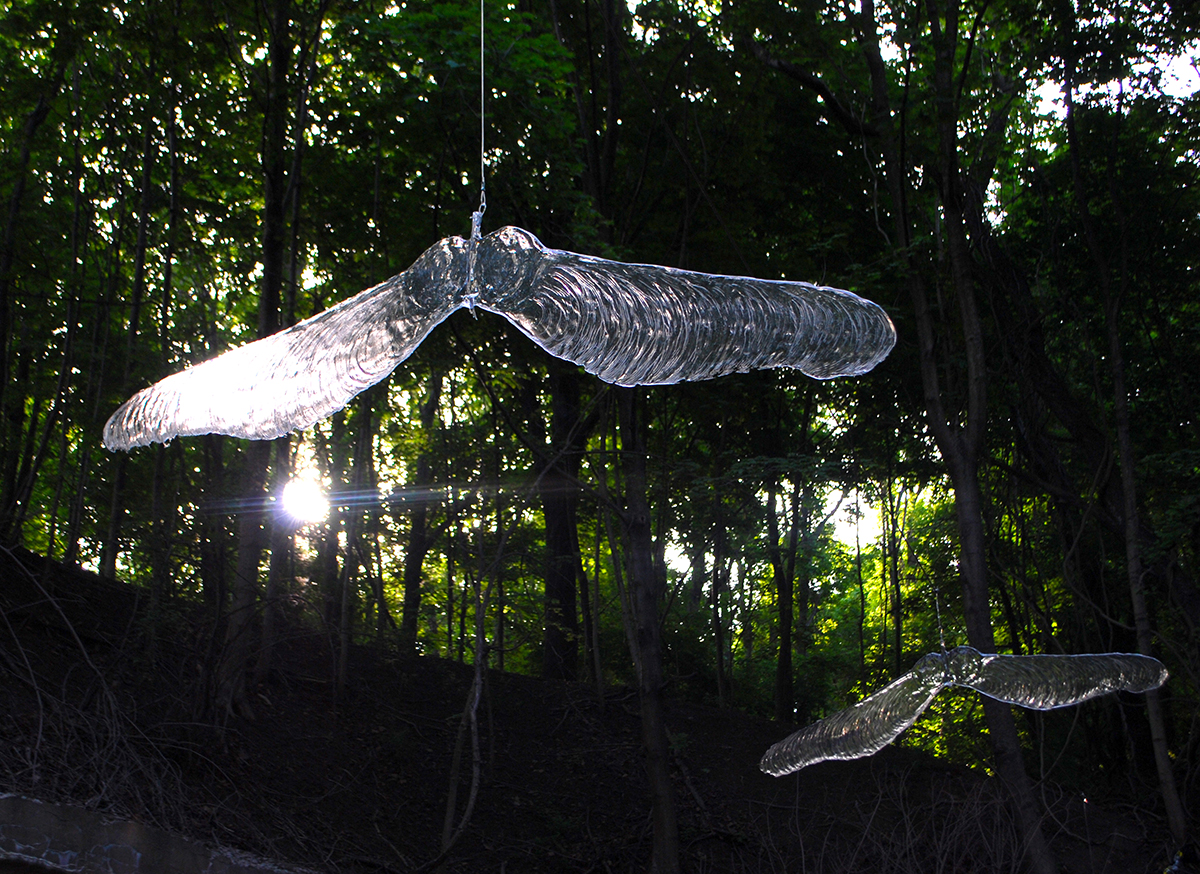 Starting this weekend, appreciating art doesn’t have to mean going indoors and missing the warm summer weather. In a visual arts exhibit on Peddocks Island, [Re]creation artists use found objects and the natural landscape to unlock the beauty of the environment and to showcase the culture and history of the Boston Harbor Islands. This Saturday marks the opening celebration, and installations are available through Sept. 4. 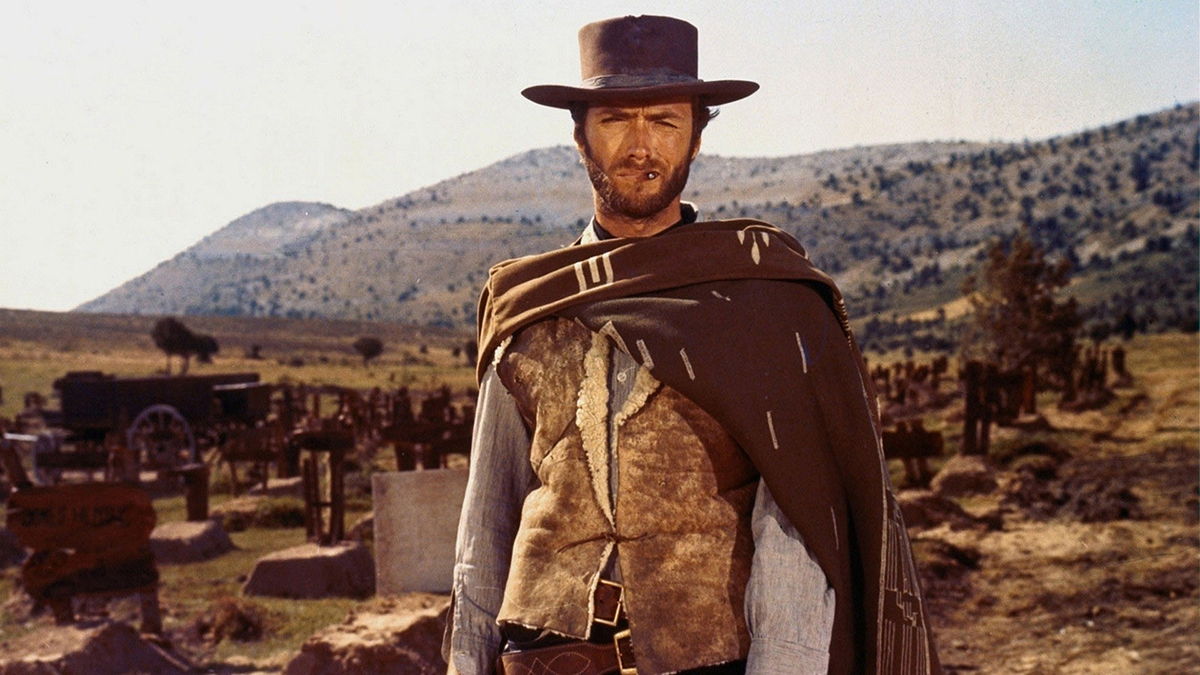 Film
“A Fistful of Spaghetti Westerns”

Don’t let the name fool you: “spaghetti westerns” won’t satisfy your appetite, but these low-budget European films about the American Old West might entertain you for a few hours. Starting on Friday, the Brattle Theatre will present “A Fistful of Spaghetti Westerns,” a six-day movie marathon honoring the 50th anniversary of Sergio Leone’s A Fistful of Dollars premiering in New York City. Titles include For a Few Dollars More, Once Upon a Time in the West, and A Fistful of Dynamite.