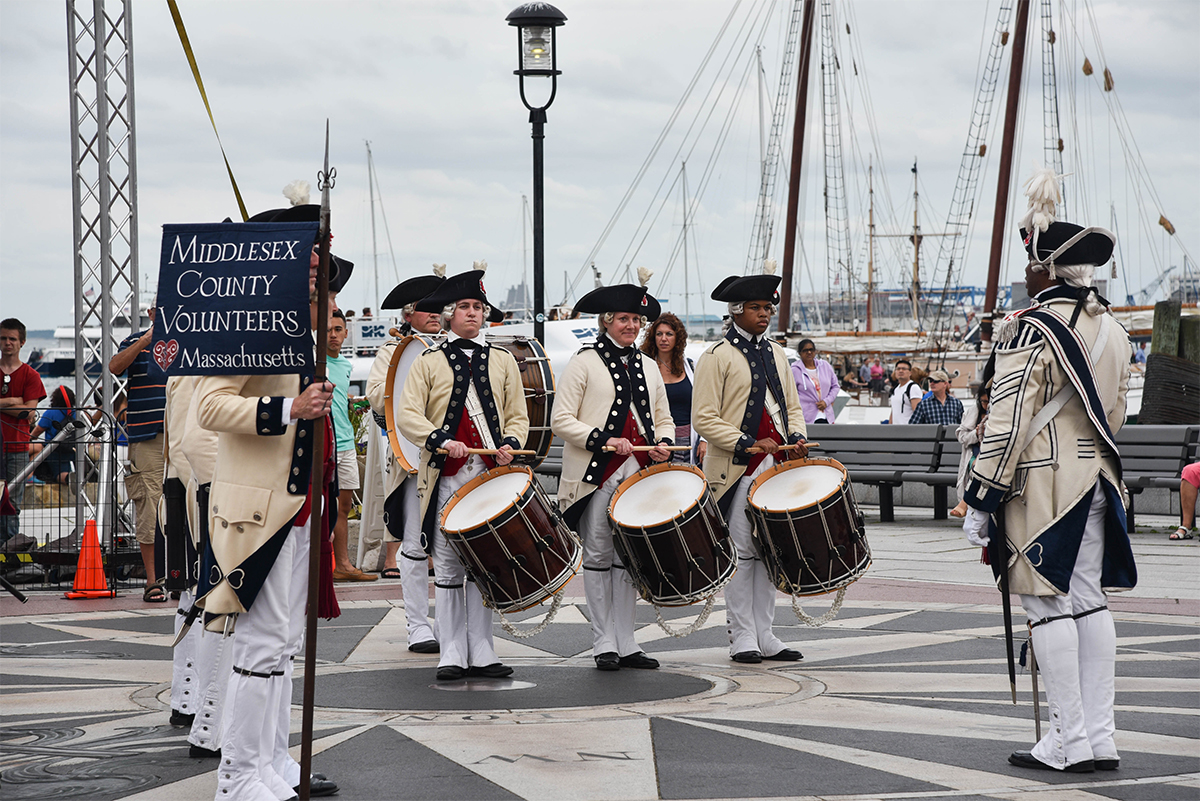 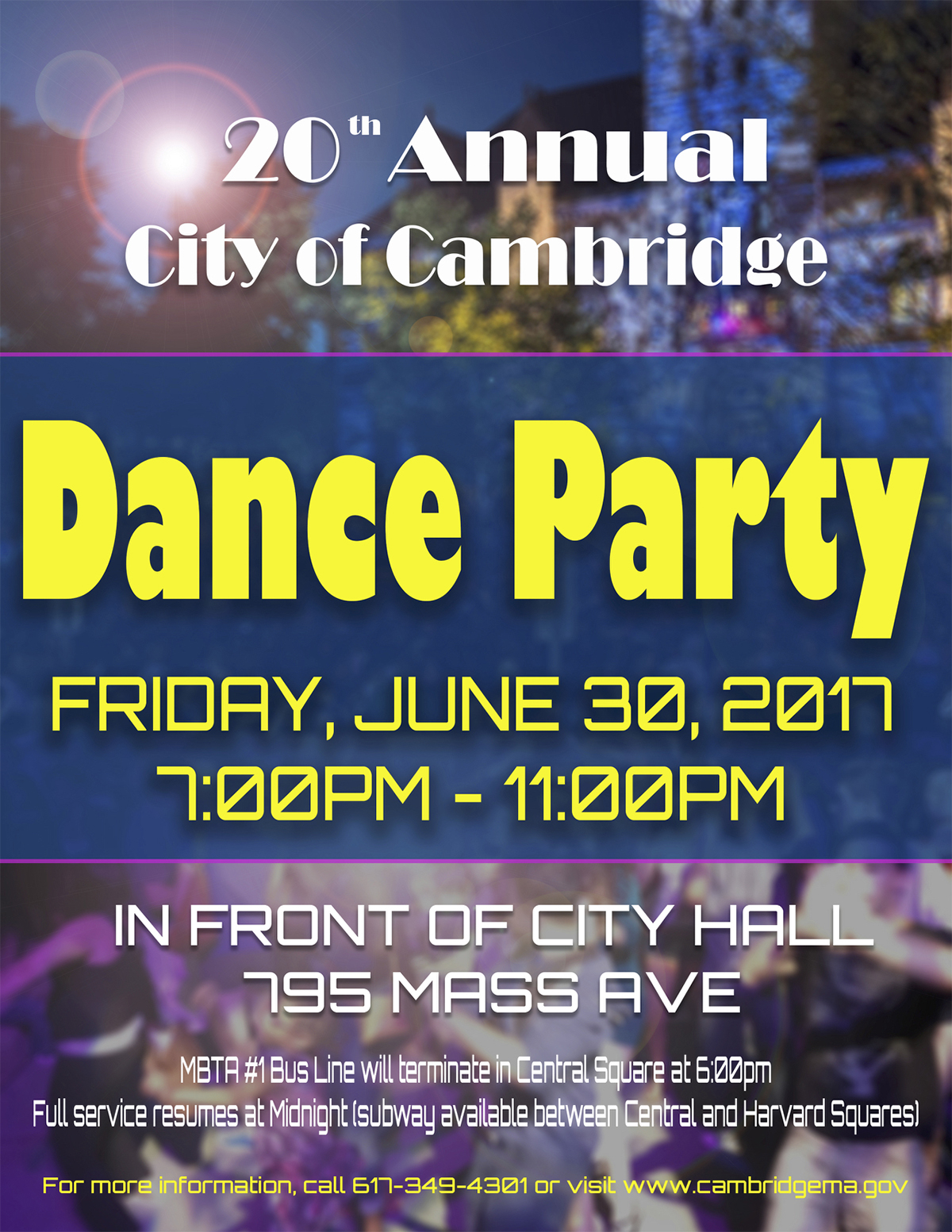 Dance the night away at Cambridge City Hall at the city’s annual dance party. The original birthday party for the city of Cambridge was in 1996, but in the years since, the dance party has taken on a nightlife of its own. All ages are invited to celebrate the summer and the city with their best moves. Expect DJs to provide the tunes and colorful lights brightening up the street party: The dance party will literally be lit. 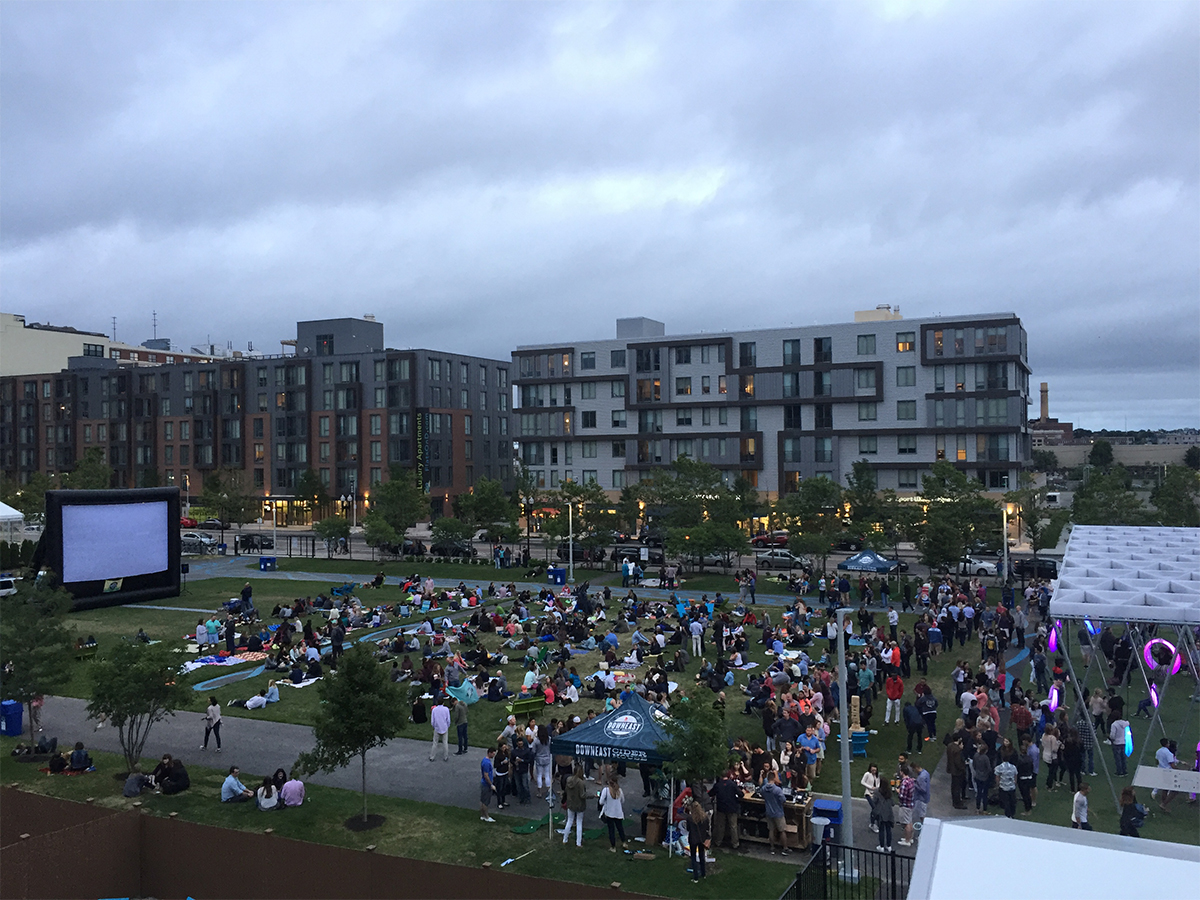 Instead of sightings of sharks near Scituate, enjoy this legendary great white from the safety of the Lawn on D. It’s part of their summer movie series, and everyone’s invited to bring their own chairs and blankets to the lawn and enjoy this horror classic. Earlier in the day, you can enjoy Lunch Break on D featuring a performance from Boston native and R&B singer Nat Reed, or watch the weekly cornhole tournament. 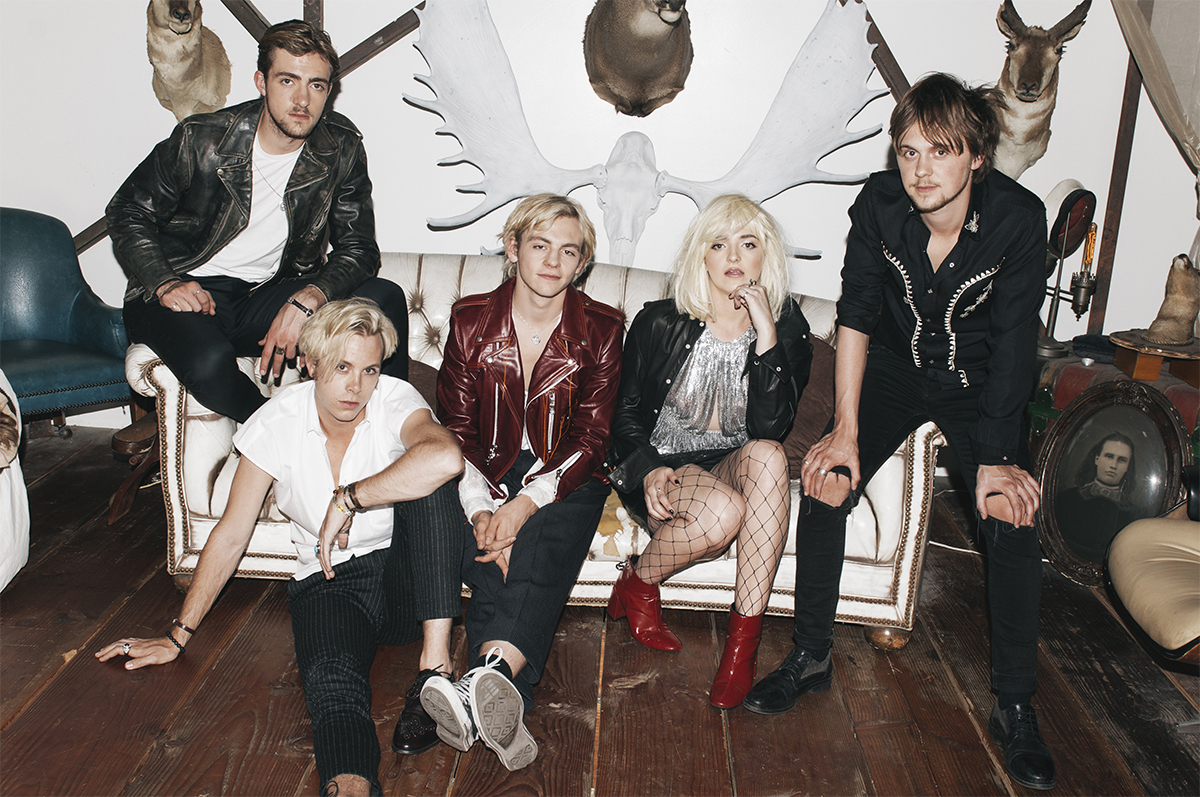 Pop band and family affair R5 is celebrating their newest album release and tour New Addictions with a stop the Paradise Rock Club. The Lynch siblings—Ross, Rocky, Rydel, and Riker—plus family friend Ellington Ratliff formed the group in 2013, and their second album About Last Night debuted in the top 10 of the Billboard 200. The show is open to all ages, including those Disney Channel fans that remember singer and guitarist Ross as teen heart throb Austin on Austin and Ally. 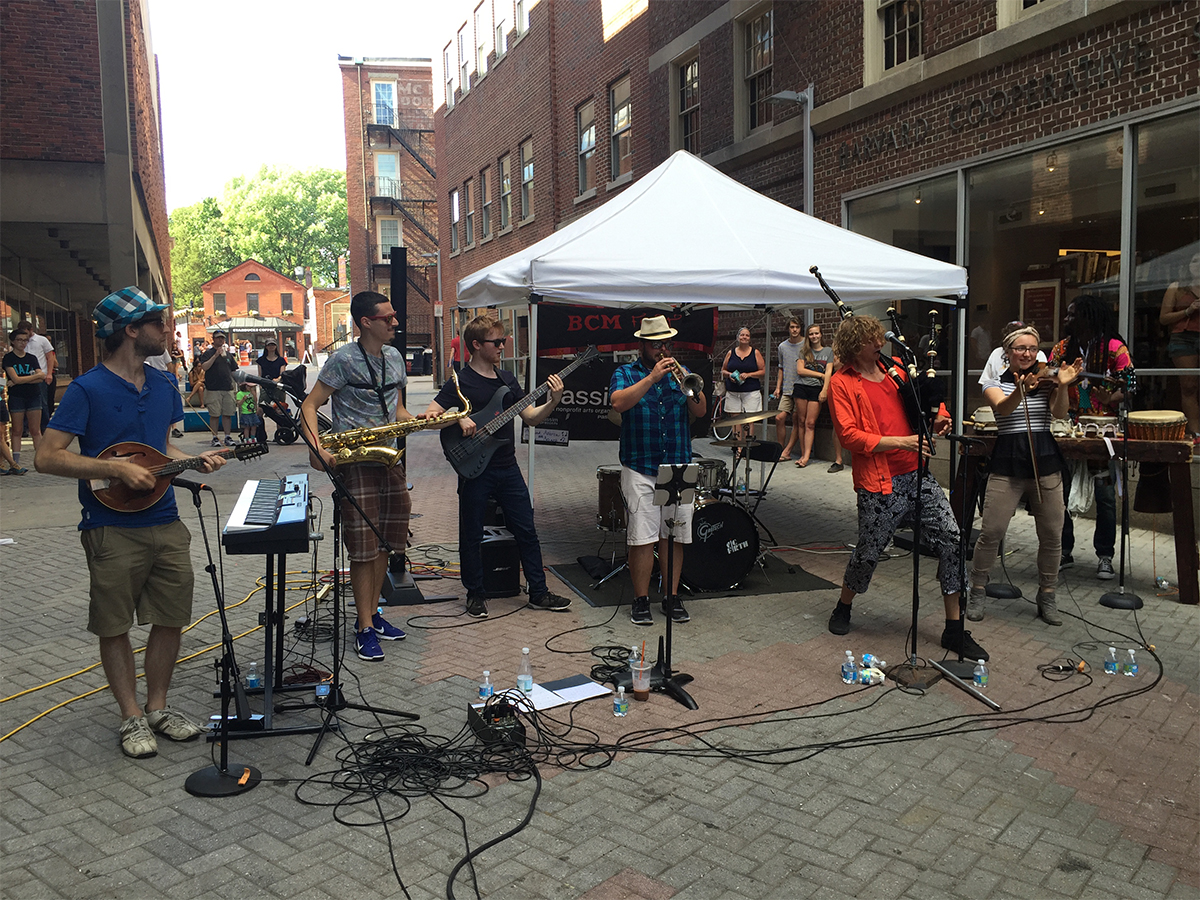 For the third year in a row, the Boston Celtic Festival is hosting a summer festival to celebrate the best local Celtic music. There will be songs and dances from Irish, Scottish, Cape Breton and other Celtic traditions, and this year also features the second Live Music Brunch at Club Passim with music by trio Daymark. You can see five local Celtic acts and a free afternoon concert in Harvard Square.