The museum will also be adding a center for Netherlandish art, all thanks to some donors. 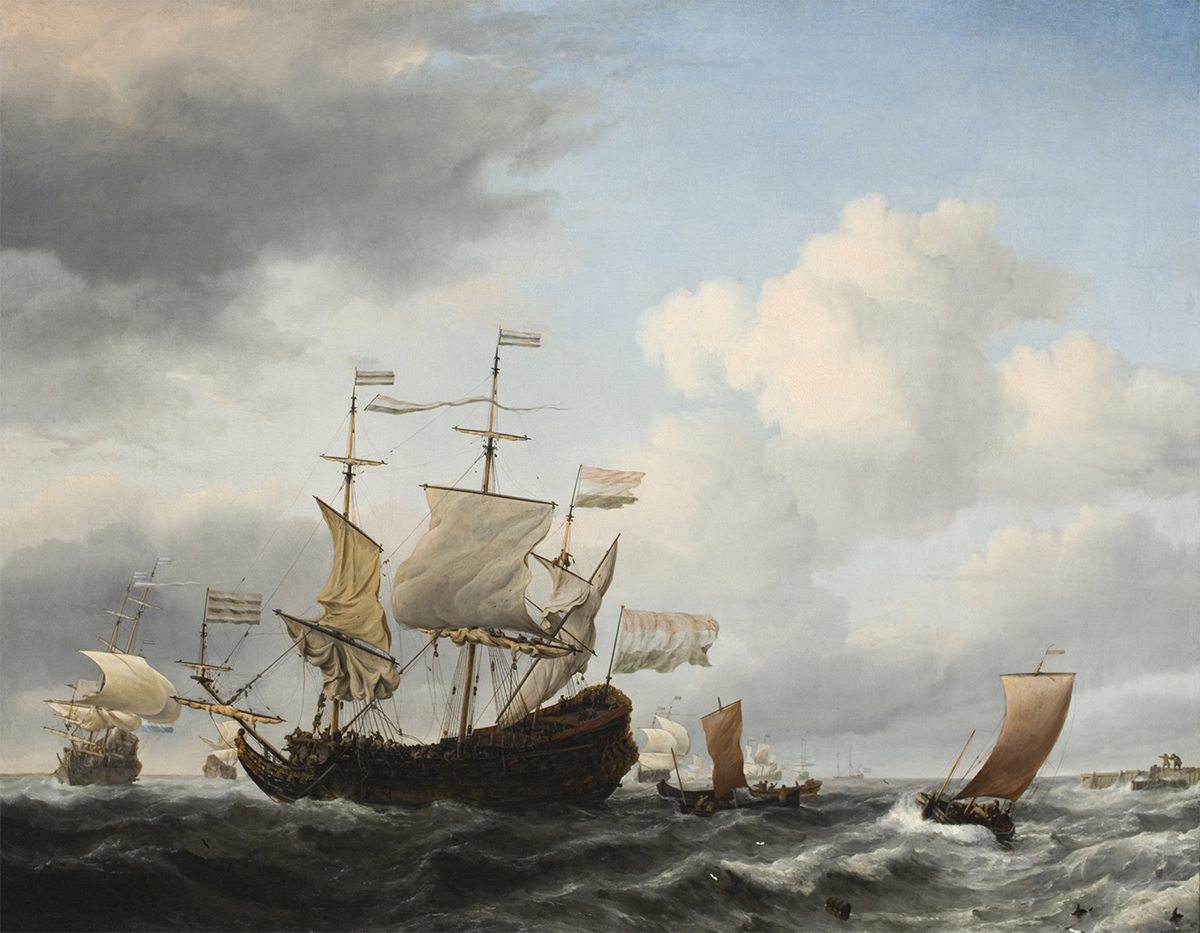 The Museum of Fine Arts has announced a huge expansion of their collection of Dutch and Flemish art. They’ll be receiving 113 paintings from Rose-Marie and Eijk van Otterloo and Susan and Matthew Weatherbie. The paintings will represent “the largest gift of European paintings in MFA history,” according to a press release. Their benefactors aren’t just donating paintings, however: There’s also a research library in the works, as well as funding to create a Center for Netherlandish Art at the MFA, which the museum touts is the first of its kind in America.

All told, 76 artists are represented in the collection, including a painting from Rembrandt van Rijn, as well as works from Jan Steen, Willem Kalf, Peter Paul Rubens, Willem van de Velde the Younger, and Jan Brueghel the Elder. The art spans a range of subjects, from landscapes and cityscapes to portraits and still lifes. Taken together, the work will represent a comprehensive look at 17th century Dutch life.

The Center, meanwhile, will likely launch in 2020, and will provide opportunities to preserve, study, and share art from that same era. The museum is planning both programming and exhibitions for it.

The Weatherbies and the van Otterloos both have existing relationships with the museum, but two thirds of the planned donations will be completely new to the museum’s holdings. Both couples began collecting 17th century Dutch art in the mid-80s, and all four have been involved in leadership positions with the the museum.

In a statement, Ann and Graham Gund Director Matthew Teitelbaum expressed the museum’s gratitude for the donation and called the quartet “path-breaking collectors and philanthropists,” saying that “their paintings, combined with those of the MFA, complement each other and enrich our understanding of Dutch and Flemish art. Truly, the whole will be greater than the sum of the parts. We are honored to display, preserve and care for these masterworks, share them with the world, and nurter generations of scholars in the years ahead.”