10 Events for History Buffs to Check Out This Fall

Including Chinatown history tours, a book talk at the Athenaeum, and a Puritan legacy lecture. 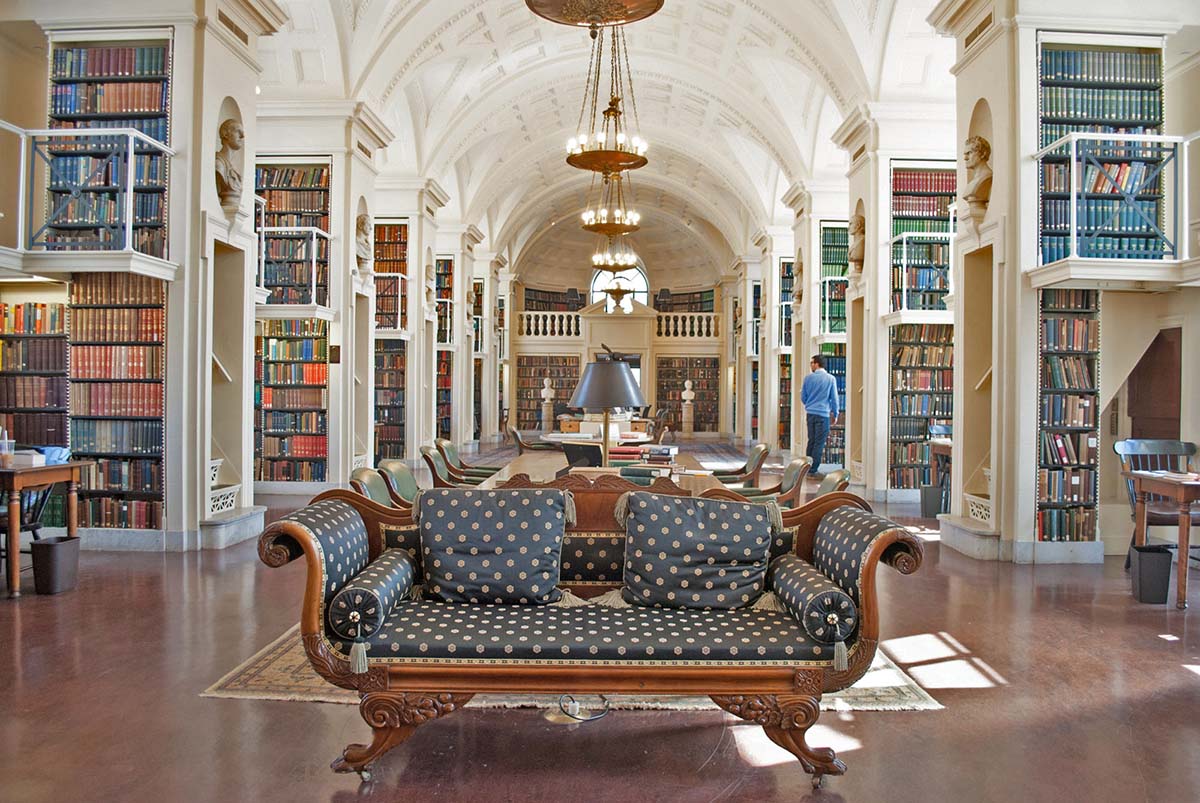 At the end of September, the Institute of Contemporary Art is hosting a series of free tours of its feature exhibition, “We Wanted a Revolution: Black Radical Women, 1965-85.” The exhibition looks at the work of several female artists of color in the context of the rise of second-wave feminism. It features everything from painting and sculpture to performance art and film so art fans of all kinds can find something to enjoy.

Vote for Women: Massachusetts Leaders in the Women’s Suffrage Movement

In the latest installment of its Local History Lecture Series, the Boston Public Library is hosting an exploration of the women’s suffrage movement in Massachusetts and the important figures that helped lead the cause. Historian Barbara F. Berenson, author of Boston and the Civil War: Hub of the Second Revolution, will give the talk. History lovers of all ages are encouraged to attend.

The Chinese Historical Society of New England offers regular walking tours of Boston’s Chinatown neighborhood for those interested in learning more about how the community has developed over the years. Each tour lasts for an hour and leaves from the China Trade Center on Boylston Street. The final tour of the season is scheduled for September 28 and costs $15 per person.

Local artist and activist Ifé Franklin is hosting a reading for her new book The Slave Narrative of Willie Mae at the Eliot School of Fine and Applied Arts in Jamaica Plain. The book follows the life of Franklin’s great-grandmother as she struggles to escape slavery. After the reading, Franklin will take questions about her writing process and Willie Mae’s incredible story.

On October 6 and 7, historical consortium Revolution 250 will stage a public reenactment of the arrival of British troops to Boston in 1768. Revolution 250 is a collection of local organizations dedicated to honoring the 250th anniversaries of important events leading up to the American Revolutionary War. At this event, the redcoats will begin arriving to Long Wharf by ship at 9:30 am. on October 6. Then the parade kicks off at 10:45 a.m., following the troops as they make their way through downtown to the Boston Common, where they once camped. The redcoats will spend the night on the Boston Common and perform drills and patrols in the area all weekend.

The Puritan Legacy: Today and in American History

Despite its lasting influence on the city, most Bostonians can’t rattle off facts about the Puritanism that dominated colonial Massachusetts like they can about the Revolution. The Partnership of Historic Bostons is attempting to unravel that complicated history with “The Puritan Legacy: Today and in American History,” as part of its annual lecture series honoring the naming of the city. Commonwealth Museum director Stephen Kenney will present the event at Old South Church on October 10. 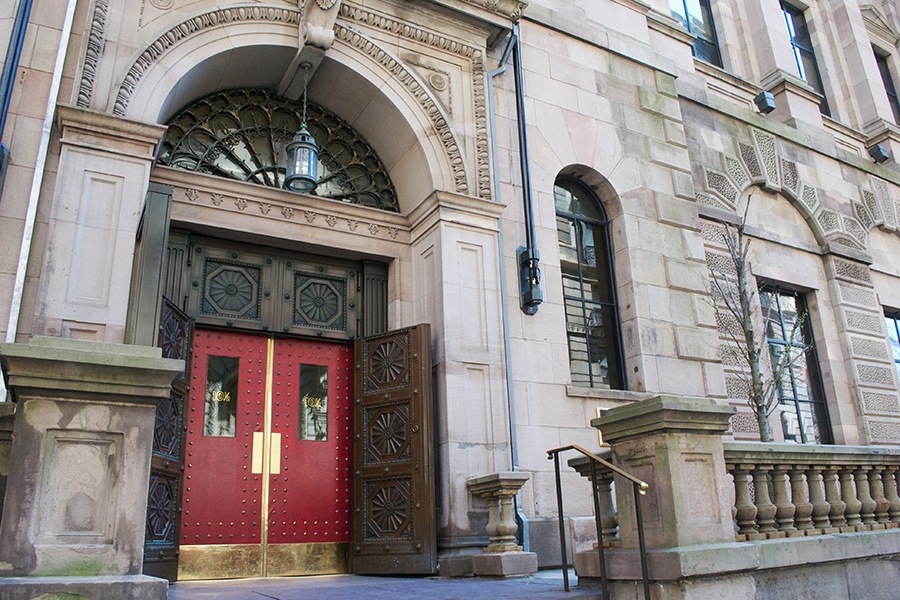 Behind the Curtains at the Boston Athenæum

On October 11, the historic Boston Athenaeum will open its doors for a talk by award-winning journalist Casey Sherman about his new book Above and Beyond: John F. Kennedy and America’s Most Dangerous Cold War Spy Mission. The book goes into detail about a two week period in 1962 considered to be one of the most tense points in the Cold War and how Kennedy managed to diffuse the situation and avoid conflict. The event is part of the Athenaeum’s ongoing Behind the Curtain lecture series. Admission is $10 for Athenaeum members and $15 for non-members.

Midterm SHAKE Up: a Night of Shakespeare’s Iconic Political Scenes

Another contentious election is right around the corner, and people all around the country are casting about for some sort of inspiration to help them make sense of the times. For those who follow politics and also have a passion for classic drama, the Bridge Repertory Theater’s Midterm SHAKE Up may be just what the doctor ordered. On four nights in November, the theater will put on performances of a handful of William Shakespeare’s most influential political scenes. Marc Antony’s famous “Friends, Romans, countrymen” scene from the play Julius Caesar will headline the selection.

From Italy to the North End: Photographs and Stories from 1972-1982

Boston’s North End has become famous as an enclave for the city’s Italian-American population. But have you ever wondered how recent immigrants feel it compares to their lives back home? Author and photographer Anthony V. Riccio sought to answer that question with his book From Italy to the North End: Photographs and Stories from 1972-1982. In a lecture at the Dante Alighieri Society of Massachusetts, Riccio will go into detail about his time photographing the North End and its residents as well as his journey to his grandparents’ former homes in southern Italy. The event is organized by Italian-inspired cultural festival IDEA Boston and entry is $5.

Animal-Shaped Vessels from the Ancient World

The Harvard Art Museums are hosting a special exhibition this fall titled “Animal-Shaped Vessels from the Ancient World: Feasting with Gods, Heroes, and Kings.” The eclectic show brings together a collection of elaborate animal-shaped artifacts from around the globe to examine the role that ceremonial feasting played in the ancient world. It runs until January 6, 2019, and admission is free on the first Saturday of every month.