After the Harvard Lampoon humor magazine pranked then-candidate Donald Trump, the lawyer allegedly called up Harvard student Tom Waddick and said he would have him expelled. 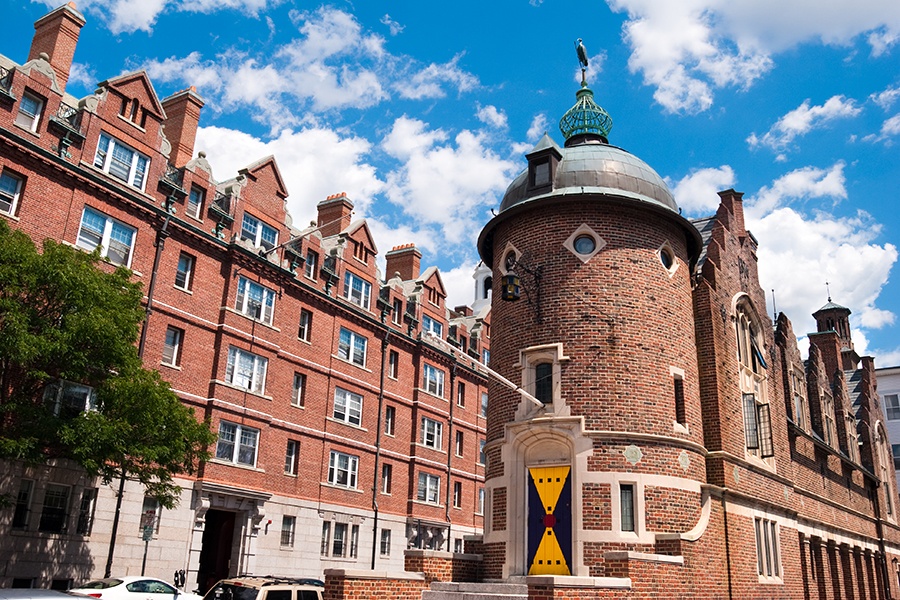 Stormy Daniels and a staffer at the Harvard Lampoon allegedly have something in common: a threat from President Trump’s lawyer, Michael Cohen.

After pulling off an epic prank on then-candidate Trump during the summer of 2015, Tom Waddick, a Harvard senior and member of the historic comedy magazine, told 60 Minutes in an episode that aired Sunday he ended up on the receiving end of a fiery call from Cohen.

It all started when the Lampoon broke into the offices of the Harvard Crimson and made off with the paper’s famed president’s chair. Staffers then reached out the nascent Trump campaign and—posing as the Crimson—offered the candidate the paper’s endorsement. Team Trump, Waddick said, was keen on the idea, so Lampoon staffers lugged the heavy president’s chair to Trump Tower in Manhattan. After a bit of chit chat, Trump posed for a thumbs-up photo with the group of students, whom he still thought represented the Crimson.

But a few days later, Waddick told 60 Minutes, the Trump campaign unraveled the prank. The team was less than thrilled with the Lampoon staffers, and Cohen made sure Waddick knew of his discontent.

“He says, you know, ‘I’m gonna come up to Harvard. You’re all gonna get expelled. If this photo gets out you’ll be outta that school faster than you know it. I can be up there tomorrow,” Waddick told 60 Minutes.

Cohen then asked Waddick to send over his Harvard ID, which he did, due to concerns that “he might actually be crazy enough to fly up” to Cambridge.

The Lampoon—which counts William Randolph Hearst, Conan O’Brien, and B.J. Novak among its alumni—published its fake Trump endorsement on the website thecrimson.co in July 2015, according to the Crimson, thumbs-up photo and all.