Pay for BU, Simmons Presidents among the Highest in the Country

A new list from the Chronicle of Higher Education is out. 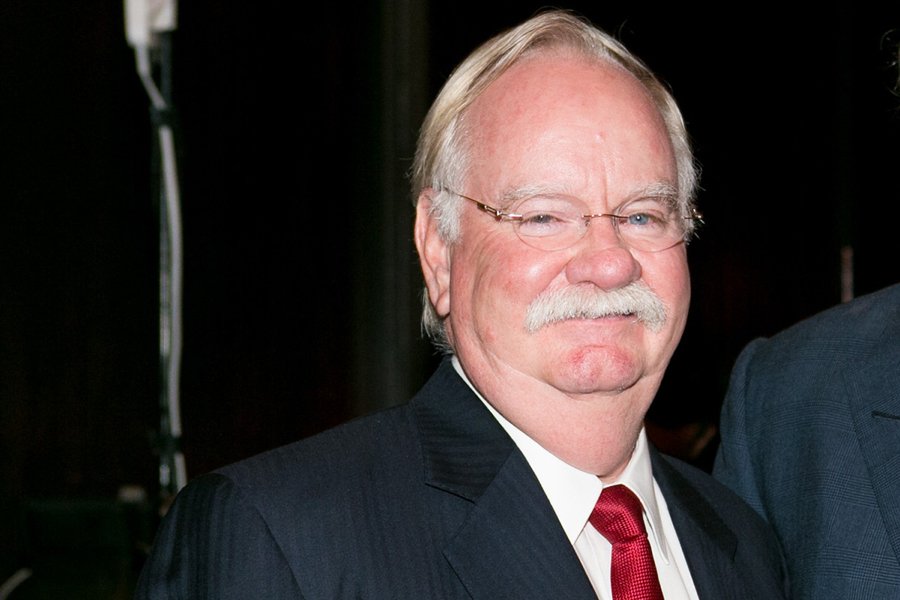 It still pays real well to be in the college president-ing business, especially if you’re BU President Robert Brown or Simmons College President Helen Drinan, who rank among the best-compensated education executives in the nation.

Brown and Helen came in 12th and 13th, respectively, on a new ranking of top college president salaries published by the Chronicle of Higher Education. The Chronicle tallied up base pay, bonuses, and other forms of compensation for 2016, and compiled them in a searchable database.

More surprising was the ascendance of Simmons’ Drinan, whose pay was in line with that of leaders from much larger and better known institutions in 2016. On top of her base pay that year of about $477,000, Drinan was paid a bonus of more than $1 million, which contributed to total compensation of $1,656,654. Simmons explained the surge to the Boston Globe, noting that the large bonus came at the end of a successful five-year contract and followed a major fundraising push.

The best-paid college president in the country was Kenneth Starr, who accepted a generous severance payment of more than $4.5 million when he was forced to stop down at Baylor University over allegations that the school didn’t properly handle students’ sexual assault claims against football players.