After the Admissions Scandal, Who Will Get Extra Time on the SAT?

The admissions debacle brought to light another way wealthy families game the system—by unfairly getting special accommodations for college entrance exams. But that’s only part of the problem. 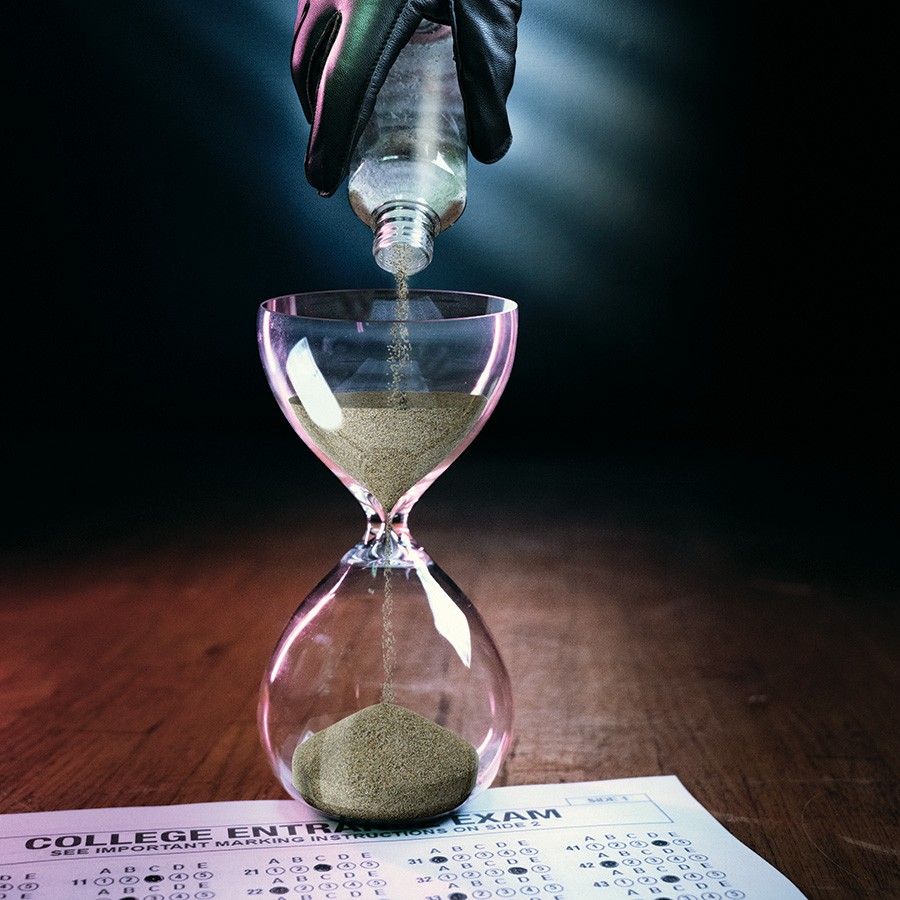 Rick Singer may go down in history as the only college counselor to give this advice to his clients: Act stupid. That was how he wanted students to behave when seeking an evaluation for learning disabilities. The goal? Secure extra time on college entrance exams, something that helps level the playing field for kids with genuine needs but has also been shown to help medium- to high-ability students improve their SAT scores.

After the Operation Varsity Blues scandal broke, many kids with legitimate learning disabilities, not to mention their parents and advocates, were in an understandable uproar over the revelations. After such a high-profile abuse of the system, would it become even more difficult to get the extra time they needed? “Students with disabilities are concerned when…what they need to level the playing field is made a mockery of by people using it when they don’t need it,” says Nancy Duggan, executive director of Decoding Dyslexia Massachusetts.

In the end, they breathed a collective sigh of relief when it appeared the companies that administer the SAT and ACT weren’t planning to tighten or restrict the process for receiving extra time. But the issue of students bending the rules lived on in the media, as revelations emerged of surprisingly high percentages of children in some largely white and wealthy school districts—including Newton—with learning disability designations.

Still, advocates insist the debacle has actually obscured a much more troubling problem. “The bigger scandal is that lots of kids aren’t getting the accommodations they need,” says Monica McHale-Small, vice president of the Learning Disabilities Association of America. In reality, she and Duggan say, the numbers of kids in privileged districts who get accommodations isn’t so high, but it is frightfully low in less-privileged schools.

In fact, in the midst of the uproar over students who sought extra time on college entrance exams for disabilities they didn’t have, few people noticed a Government Accountability Office report, released in April, that found thousands of children with disabilities were being overlooked for special education services to which they’re entitled. By law, states and public schools are responsible for identifying and evaluating students with disabilities, and the effectiveness of this varies from place to place. In many cases, if parents don’t have the resources to advocate for their children or to pay for expensive private testing, kids don’t get provisions—including extra time on standardized tests—that would help them reach their full potential.

Given that it seems who gets extra time and who doesn’t is yet another way the college application process is unfair, maybe it’s time to consider an idea that gets floated every now and then: Eliminate time limits on exams altogether. That way, everyone will have equal opportunity to succeed.