Assembly Row’s Fitness Complex Will Include Barre and Pilates 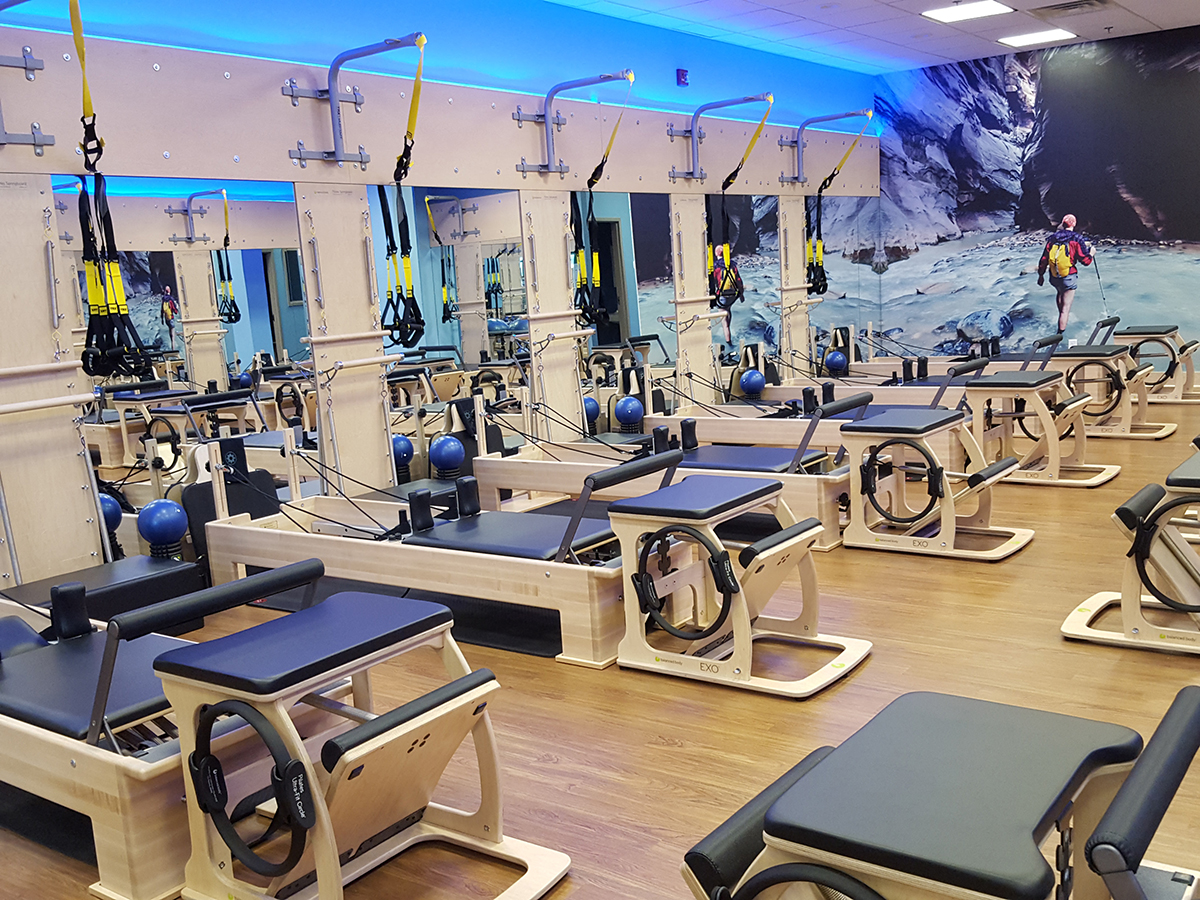 Back in November, we broke the news that Somerville’s Assembly Row complex is adding a fitness concept called FitRow. When it’s finished, FitRow will house five boutique fitness studios, plus a Squeeze Juice Bar. Basically, it’s going to be a fitness junkie’s dream.

When the complex was first announced, the only confirmed tenants were bootcamp studio Orangetheory Fitness and boxing gym Title Boxing Club. But now, Club Pilates and Barre N9ne have announced that they’re joining the mix.

For those unfamiliar, Club Pilates is a national chain offering classes in Reformer Pilates, barre, and TRX (and various combinations of the three), plus cardio, bootcamp, and restorative options. Its classes cost a bit less than industry standard, with drop-in sessions priced around $29, versus roughly $35 at other nearby studios. Class packages and monthly memberships range from $87 to $230, though the Assembly Row studio is running pre-sale discounts.

Club Pilates is set to open on June 1, around the same time that Orangetheory and Title are planning to open their doors, while Barre N9ne will open this summer. No word yet on the last studio space—but stay tuned.

This story was updated to include Barre N9ne. 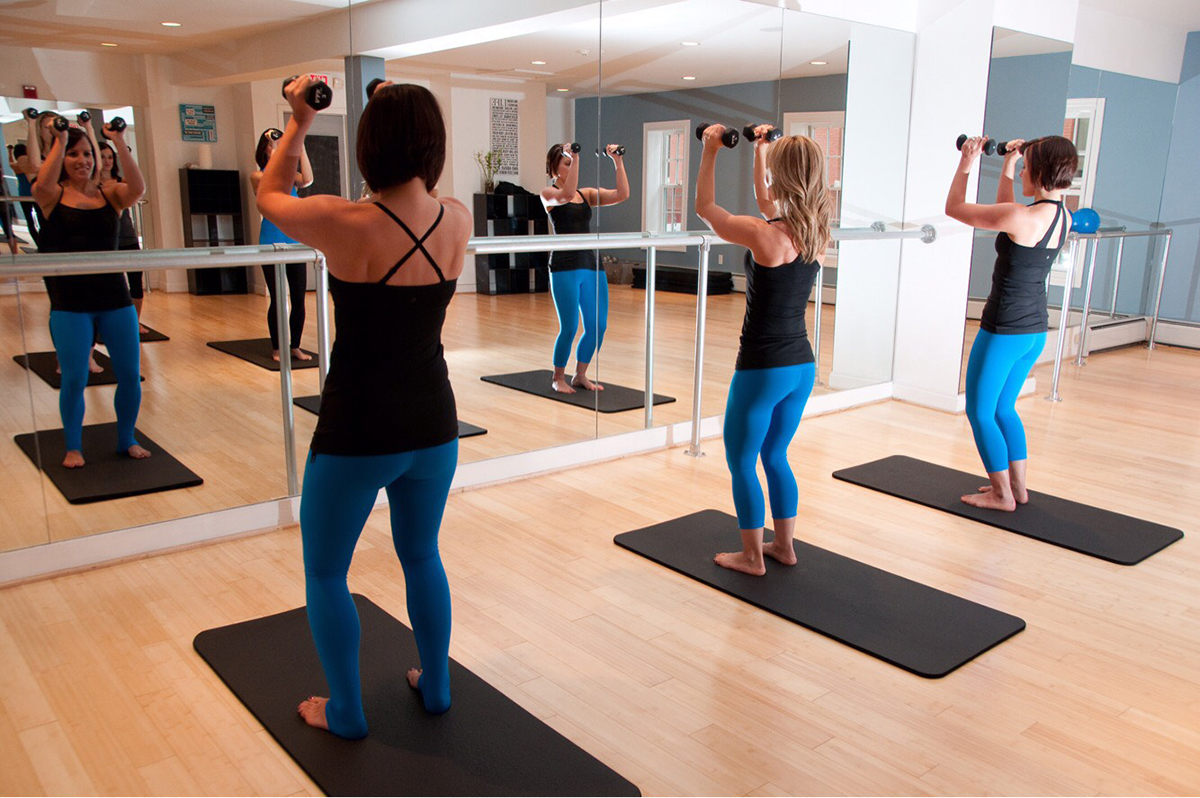