For One Expecting Mom, Mother’s Day Brings a Unique Gift 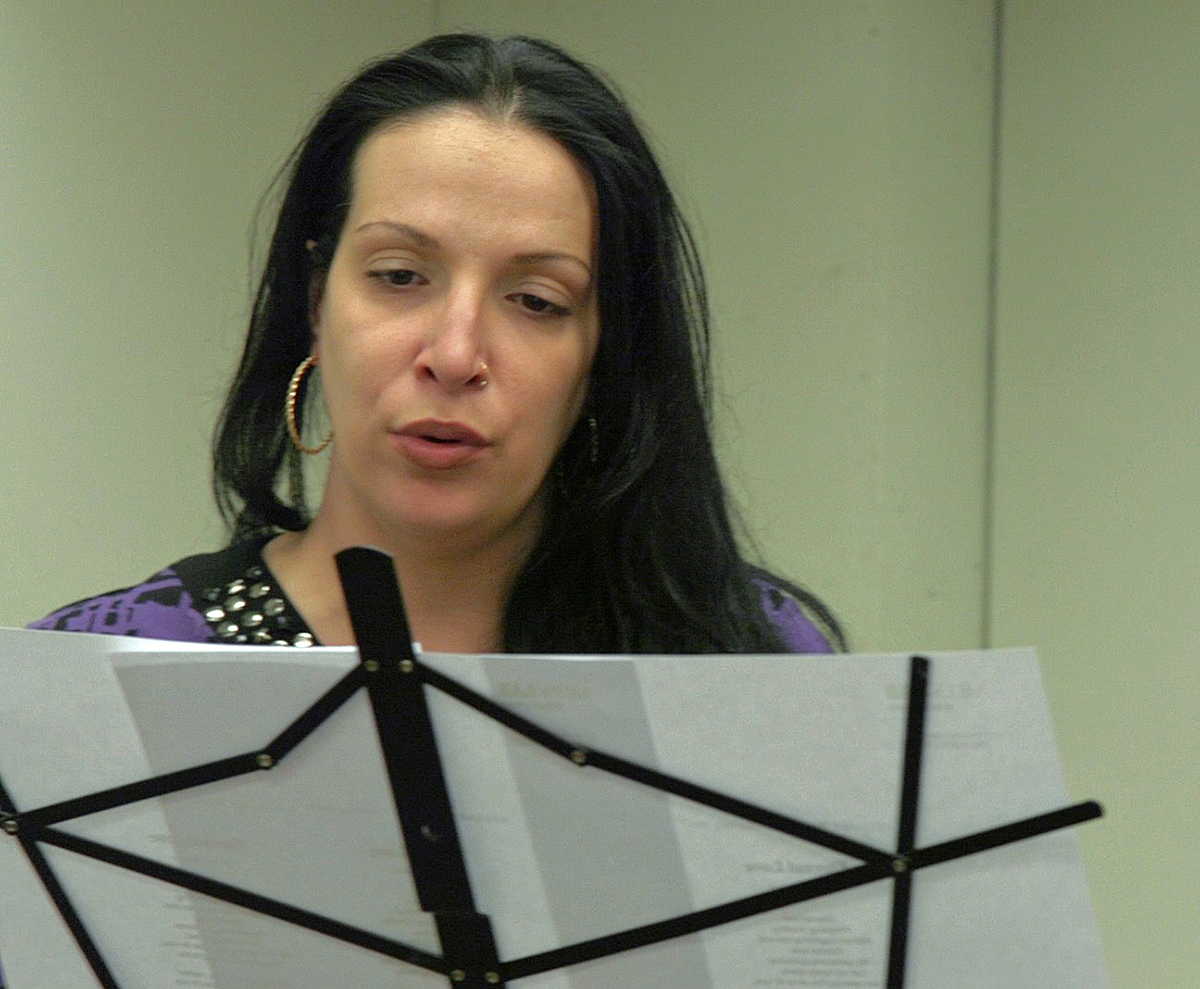 Amy Rosario had no musical background whatsoever. So when she was approached about writing a lullaby for her unborn twin daughters, she was hesitant.

Rosario is one of the expectant mothers in Boston Medical Center (BMC)’s lullaby program, a unique initiative through which professional musicians help pregnant women, who are recommended to the program by case workers, craft and professionally record personal lullabies for their sons- or daughters-to-be.

The two-year-old program is part of Arts Lab at Med Campus, a partnership between BMC and the Boston University College of Fine Arts that’s meant to combine artistry with healthcare. In addition to the lullaby program, which is run in collaboration with Palaver Strings orchestra, Arts Lab helps cancer patients write poetry, performs chamber music in the hospital’s surgical wing, and more.

“Anyone can write a song to their beloved son- or daughter-to-be,” says Moisès Fernández Via, founding director of the Arts Lab. “These songs represent a safe place for mom and child to meet again and again and again.”

Though Rosario, who is also the mother of two teenagers, came out with a beautiful lullaby, she says she couldn’t have done it without the confidence of Fernández Via and his colleagues. “They made it easy,” she remembers. “They said, ‘If you were to write a letter to the baby, what would you write?'”

The uncertainty is all part of the process, Fernández Via says.

“You start working with what is there: doubt, fear, insecurity, whatever it is. Slowly, as we engage in it, it just melts,” he says. “[The songs] create a tool to relate from a really uplifting, dignified, and powerful place—to create a bond between child and mother, family and child.”

With her twins due in June, Rosario says she’s already anticipating how the lullaby will fit into her girls’ lives.

“It’s something that I’d want to sing to them every night to relax them, and something for them to grow up with,” she says. “I’d like to use this song as a tradition.”