A new report from the Centers for Disease Control indicate emergency department visits are down in the Bay State, but on the rise nationally. 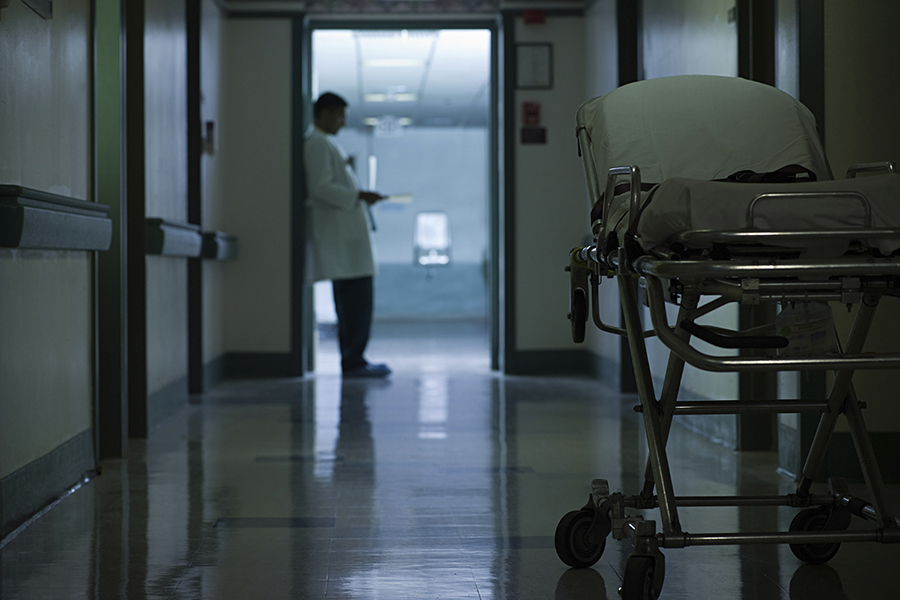 Though opioid-related emergency department visits rose 30 percent nationwide over the course of a year, the numbers tell a different story in parts of New England.

According to a new report from the Centers of Disease Control, Massachusetts, New Hampshire, and Rhode Island all saw declines in opioid-related emergency hospitalizations from July 2016 to September 2017. On the other end of the spectrum, opioid-related hospitalizations rose 70 percent in the Midwest and by 30 percent among men across the country during that time period.

“We have an emergency on our hands,” acting CDC Director Anne Schuchat told NPR. “The fast-moving opioid overdose epidemic continues and is accelerating.”

The declines in Massachusetts, New Hampshire, and Rhode Island are too small to be statistically significant and may just represent “fluctuations,” Schuchat told the Boston Globe. However, there are other signs of progress in Massachusetts—albeit, signs with caveats. Though not yet finalized, the latest figures from the state Department of Public Health show opioid-related deaths declined 8 percent between 2017 and 2016. Because of the widespread use of the overdose antidote Narcan, deaths and hospitalizations may be down in the Bay State, but the number of people still in the throes of addiction is much harder to pin down.

“For every fatal case,” Schuchat told the Globe, “there are many more nonfatal cases, each one with its own emotional and economic toll.”

In November, Gov. Charlie Baker rolled out a legislative package designed to curb the state’s drug epidemic. The bill, known as the CARE Act, focuses on providing addicts with efficient medical attention and expanding anti-drug education in Massachusetts.

Pennsylvania and Delaware also reported declines in opioid overdose hospitalizations, according to the CDC’s latest report.