The Head of the Charles Regatta, by the Numbers

For the 55th straight year, rowing’s Holy Grail will welcome hundreds of thousands of spectators—not to mention tens of millions of dollars—to Cambridge and Boston to watch the world’s finest athletes with oars sprint to victory. To help you sound like you know what you’re talking about during race weekend, here’s the Head of the Charles Regatta, by the numbers. 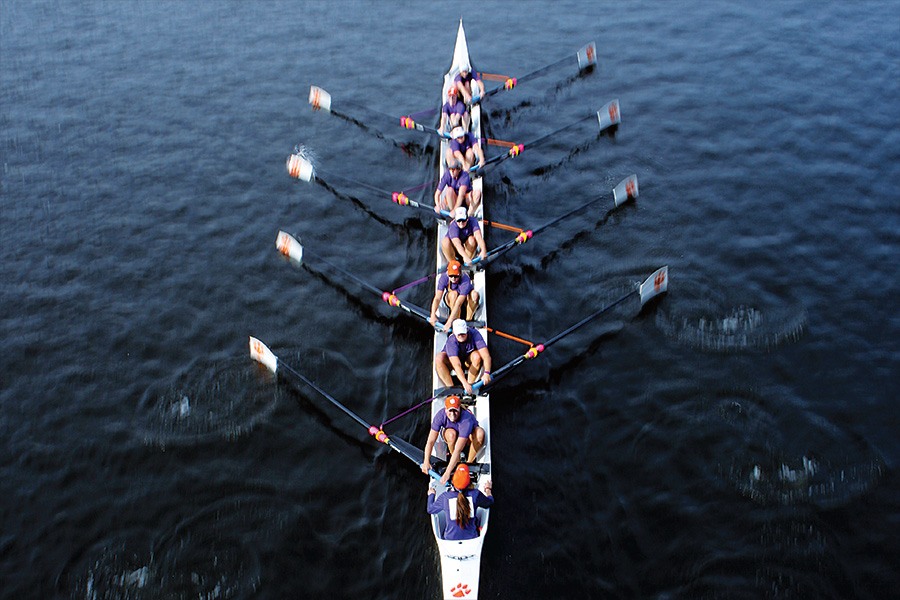 Spectators expected to show up in person

Overcrowded bridges from which to watch the race

Dollars raised for Head of the Charles official charities in 2018

Crew members who row in an eight-person boat

Crew members who race in an eight-person boat (coxswains are people, too!)

Competitors during the first regatta in 1965

Percent chance, on average, that it will rain during October

Time, in minutes, for the UC-Berkeley men’s championship eights team to set the course record in 2017

Time, in minutes, for the Nathan’s Hot Dog Eating Contest winner to down 74 frankfurters in 2018

Road closures messing up your day during the Boston Marathon

Reported weight, in pounds, of most Victoria’s Secret models

Days the Head of the Charles runs