Brian Shortsleeve will step down. 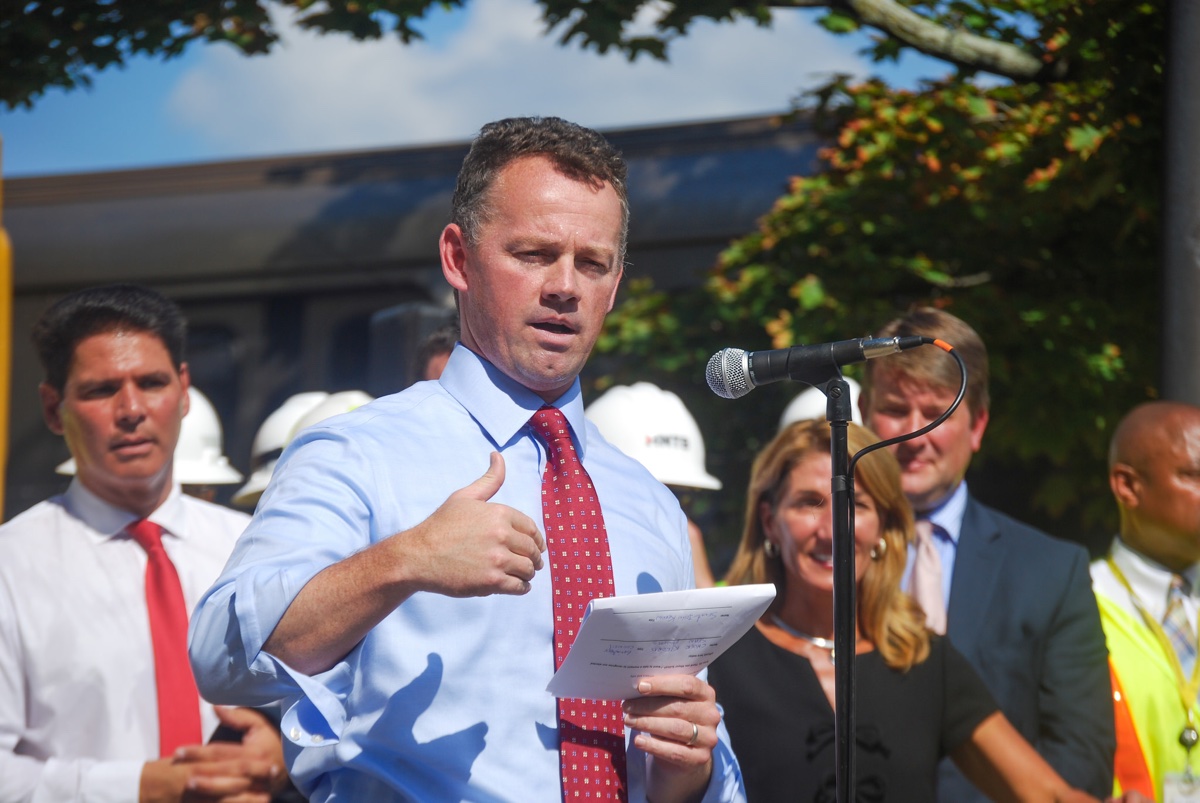 For the fourth time in just over two years, the MBTA is looking for a new general manager.

Acting GM Brian Shortsleeve will step down from his role, which he assumed after former general manager Frank DePaola retired to focus on his battle with cancer. Shortsleeve, appointed by Gov. Charlie Baker in 2015, will remain with the transportation agency as its chief administrator.

DePaola took over for Bev Scott, who announced her abrupt resignation in the middle of the snowiest winter in Boston history, as the MBTA lay crippled and racked with cancellations. Former President Barack Obama briefly considered Scott for an appointment to the National Transit Safety Board, but later withdrew her nomination.

The Baker administration is looking for a “CEO-style GM” who will place emphasis on performance and capital investment.

“As the MBTA enters this next phase, the time is right for a transformative and permanent general manager with a strong business background and experience in delivering major capital programming and providing direct service to customers,” Baker said in a statement.