'I was, and remain, inspired by their discipline, teamwork, and courage.' 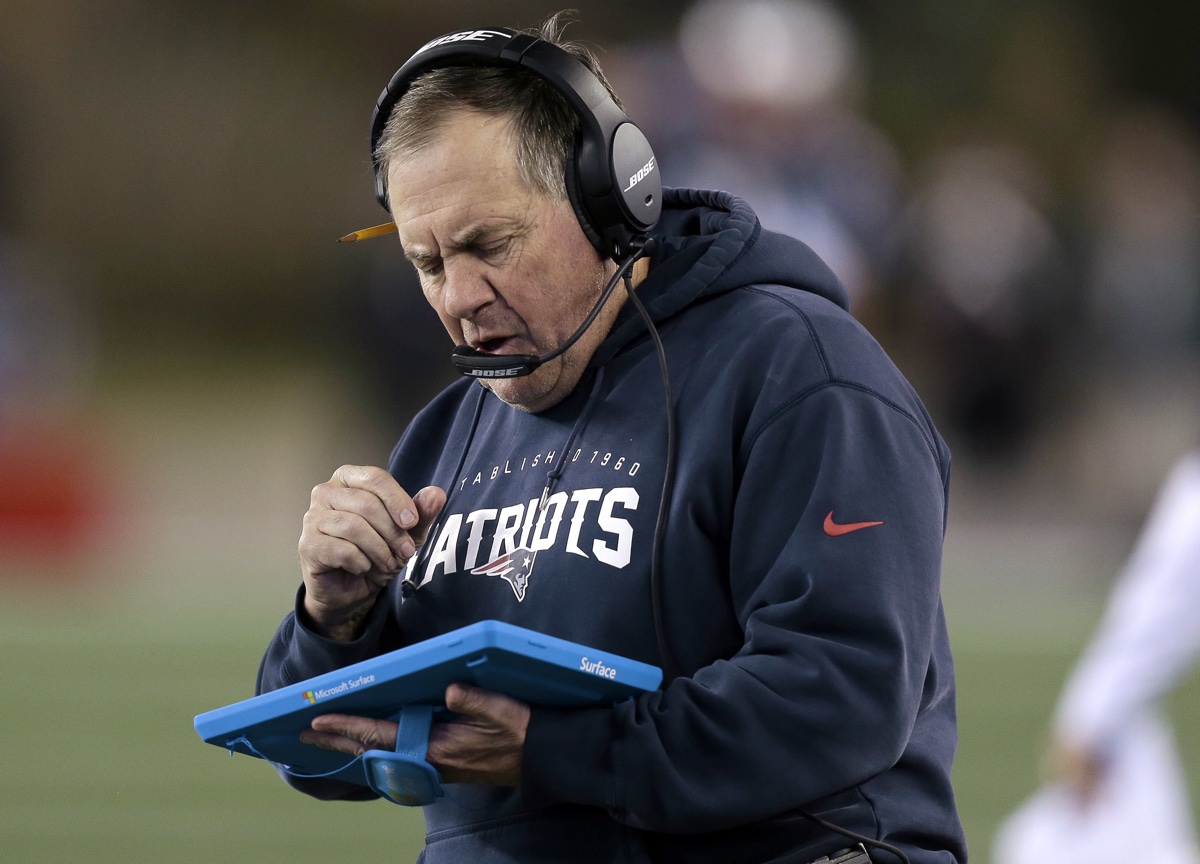 Bill Belichick isn’t exactly the most loquacious character. But his gravelly grunts could lend well to another profession: voice work.

While he Patriots coach will narrate an upcoming PBS documentary on the Allied invasion of Nazi-occupied France on D-Day in World War II, titled D-Day: Over Normandy. The hourlong special was produced by the Rhode Island-based WWII Foundation, and features drone and helicopter footage of key battlegrounds in the greatest invasion in military history.

“First and foremost, Bill Belichick has been an active supporter of the World War II Foundation since we produced the first of our films in 2006,” producer Tim Gray said in a release. “Coach Belichick understands our mission, because he is a student of military history and is very proud of the service of his own father Steve, who served in both Europe and the Pacific in World War II.”

For Belichick, who grew up in Annapolis and whose father coached football at the United States Naval Academy, the project was a special one.

“Every day of my childhood, I was immersed in the tradition of the United States Navy,” Belichick said. “I was, and remain, inspired by their discipline, teamwork, and courage, especially the sailors who fought on D-Day and in the Pacific theater, where the U.S. Pacific Fleet sacrificed so much for ultimate victory. The Navy, Army, Air Force and Marines made one heck of a team in World War II.”

D-Day: Over Normandy will debut this spring.